Based on the amount of mail I got all of last week, I had a bit too much fun making trades and making purchases during my spring break
Case in point - another purchase envelope, this time from eBay. 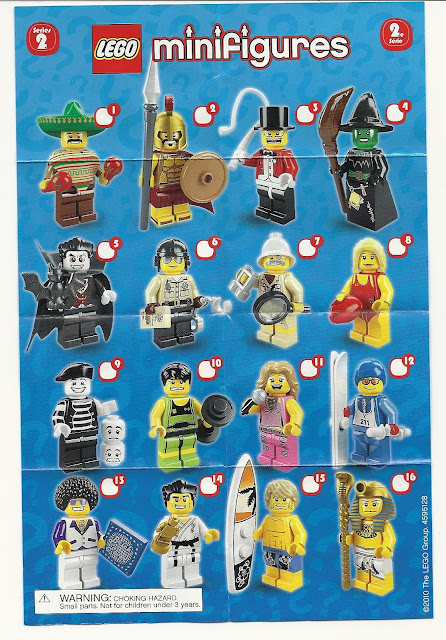 I know that it is easy to "pack search" Series 2, but since I didn't have a single figure from Series 2 I thought it'd be a good way to jump start my collection.

I may not have gotten the figures I was most hoping for - but I think I did ok.  The best part was the fact that all four figures were different (my only real concern with buying blind packs)!

In order of my preference, we begin with my favorite of the four - the skier. 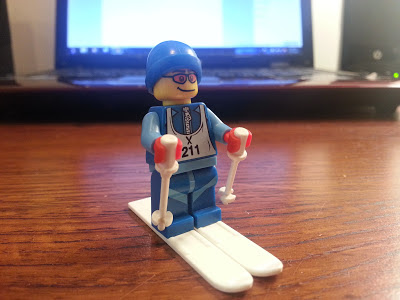 As a skier myself (though not a racer), I like this figure a lot.  It was one of the top four figures in Series 2 if you ask me!

Next, a figure that I didn't think I would like but I actually do - the witch. 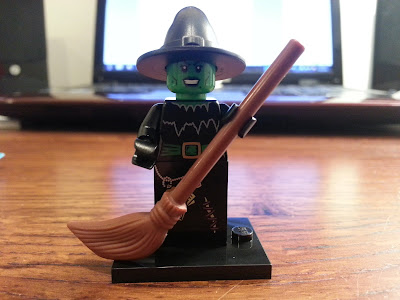 I don't know why I like this one as much as I do, maybe it's the green head.  It's very "wizard of oz-like" if you ask me.

The other two figures were simply so-so for me.  If I had to rank them, I think I'd put the weightlifter third (out of the four figures).... 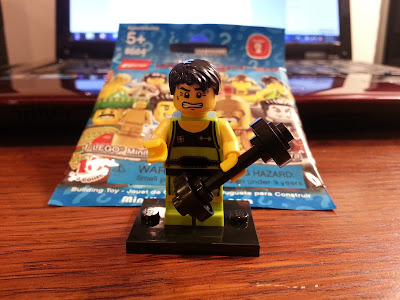 He's kind of cool but I'm not into lifting weights (at all).

Finally, the only thing I'm less likely to do than lift weights - martial arts.  The Karate Master guy has cool hair but otherwise "meh." 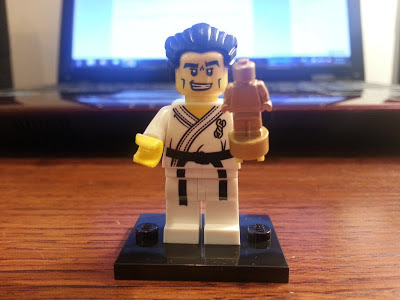 Even though I didn't get some of the more awesome figures, I'm still satisfied because I'm now four figures closer to completing the set. 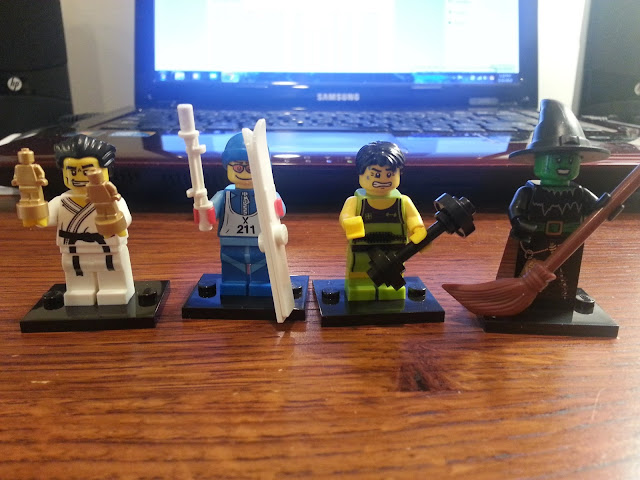 I probably won't go the blind pack route again for Series 2 but it was fun once!
Lego