on December 08, 2019
I've started to mail out my Season of Giving packages for 2019 (three packages went out a couple of days ago with many more yet to come).  In the meantime, I've had a few similar type of packages arrive at my house including this one from Greg over at Night Owl Cards.

Greg seems to have a never ending supply of cards that I need for my sets and this particular package didn't disappoint.  For starters, Greg sent along another one of those pesky 2017 Topps Gallery cards that I needed. 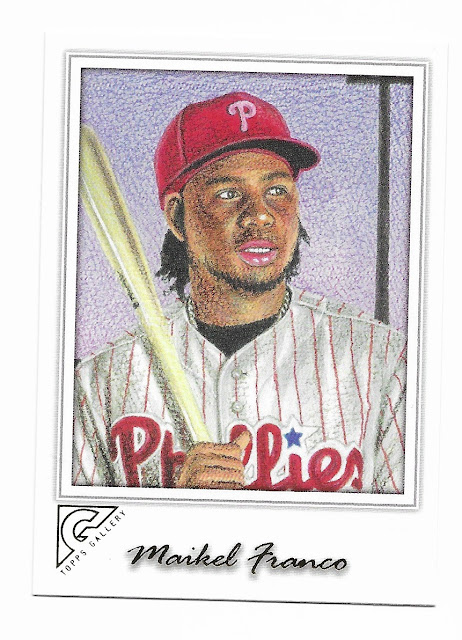 If I had known how difficult the base set for 2017 Gallery would be to track down, I might have thought twice about trying to collect the darn thing!  That said, I'm finally nearing the end of the quest for the set so I guess I'll keep plugging away at it!

Speaking of plugging away, Greg got me five cards closer to my goal of finishing off the 1992 Upper Deck set. 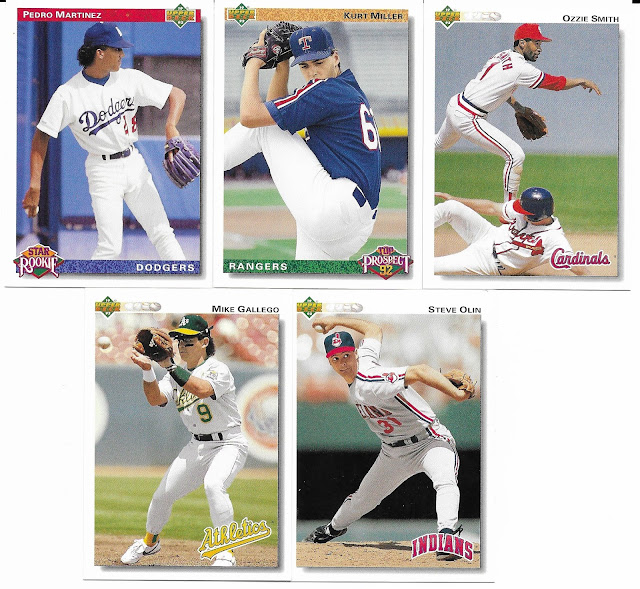 It's no surprise that he was able to find a Dodgers card that I needed - I imagine Greg's got thousands of duplicate Dodgers sitting around.  Luckily for me, he must organize his duplicate cards of his favorite team more efficiently than I do since he was able to dig out the one specific Dodger that I needed from '92 Upper Deck.

Speaking of Upper Deck Dodgers, Greg also hit me up with three from the 1996 Collector's Choice set. 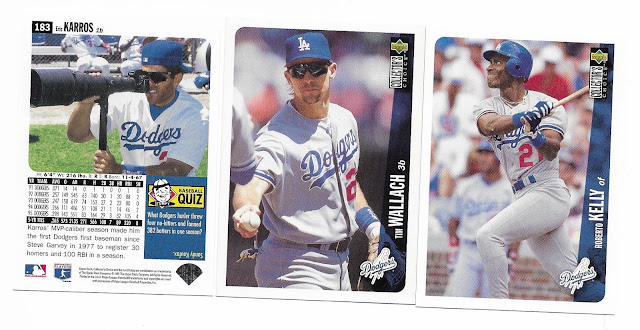 I'm a sucker for the Collector's Choice line and cards like that Eric Karros are a big reason why.  Lots of fun photography on both the front and back of the cards!

And finally, one last card from my want list: 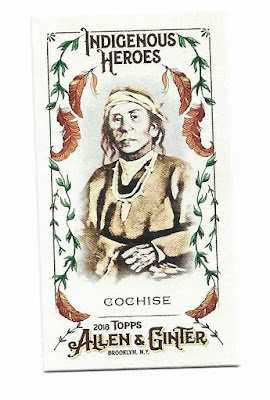 It might be the smallest card of the bunch but it many ways it's the biggest score for me since A&G minis are hard to come by once the set has been out for a year or so (this one being from the 2018 edition of A&G).

While all of the above goodies would certainly be more than enough to make me happy with the trade package, Greg wasn't quite done yet!

He also found a couple more Barry Larkin cards for me... 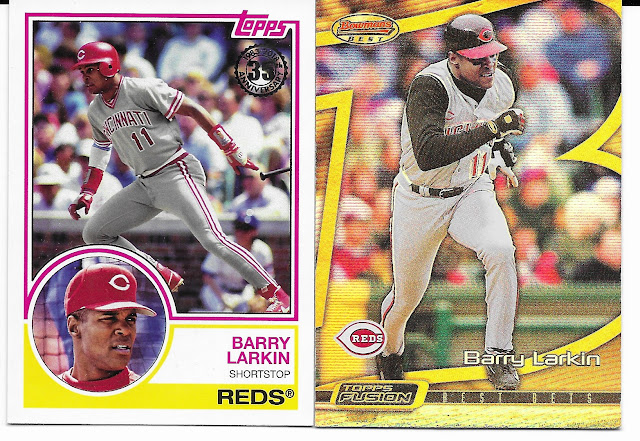 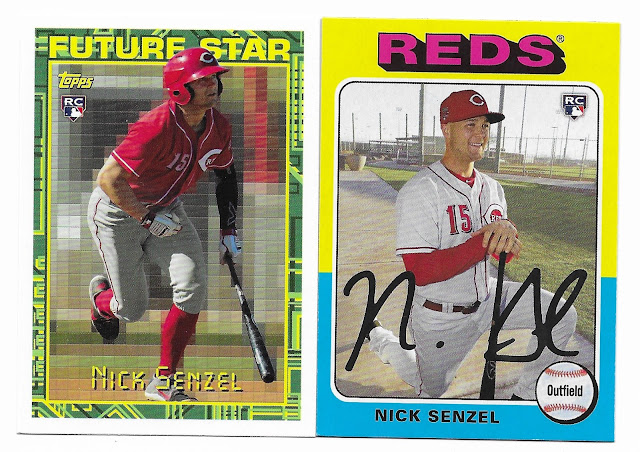 ....and last but not least, a couple of those nifty Christmas themed baseball cards. 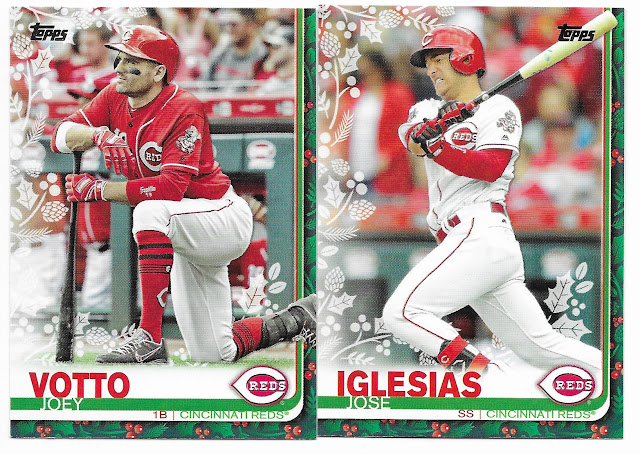 That's a set that I won't be buying for myself but I do appreciate getting a couple of Reds from the set.  Pretty neat to have in hand and a perfectly festive way to end the trade package!

Thanks for the swap, Greg!
Delivery Time Night Owl Cards