on February 13, 2020
Today's team happens to be the only team from the west coast that I've seen play in live in their home stadium.  That's right, from my one trip to San Diego I present: 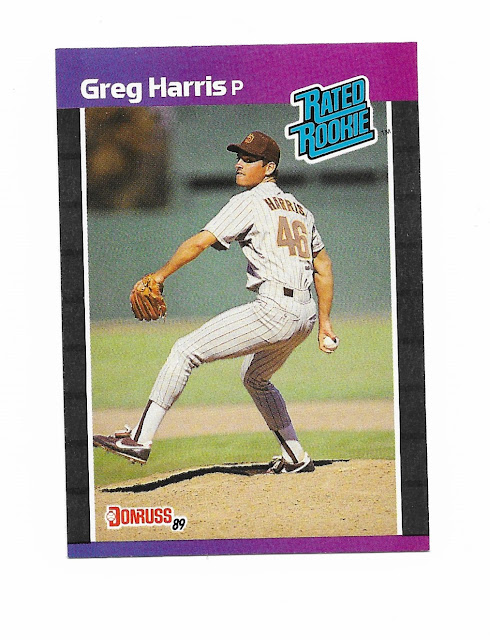 The Angels, Dodgers, Rangers, and Padres could probably have been swapped around in any number of different ways*.

What I meant to say is that the different between those four teams in my mind isn't much.  The Dodgers certainly get most of the headlines but the Padres seem to be trying to steal at least a little of the limelight from their "big brother" in the NL West.  It's kind of weird that I think of San Diego as a "small market" team when they actually play in a huge California city but that's how I view them (which is probably why they finished ahead of the aforementioned Angels and Dodgers at least in my rankings this year).

The other thing the Padres have going for them?  The weather.  I live in northern Pennsylvania and we've officially hit the point in the year where I can't stand another cold and dreary winter day.  I'm sick of snow but I'm even more sick of not seeing the sun shine brightly!  I think the fans out in San Diego have it so good and they don't even seem to know it.

Next up in the countdown is a team that will most likely finish this year with the fewest number of wins in the big leagues.  I don't expect you'll ever see them ranked near #15 in any sort of Power Rankings for 2020 but at least they crack the top half in my personal rankings!