on February 25, 2020
We are in the home stretch of the countdown - only three more teams after today's reveal so let's get to it! 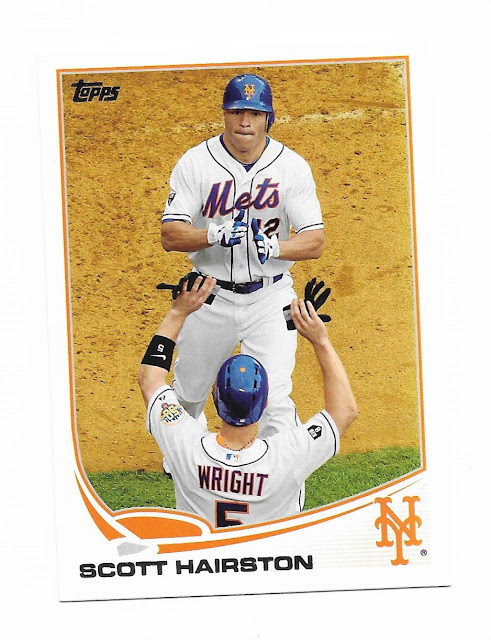 I have to admit, the fact that the Mets made my top 5 in both 2019 and 2020 initially surprised me as I kind of pride myself on rooting for the small market clubs.  That said, the Mets have positioned themselves almost as a "small market" club since they constantly play in the shadows of the Yankees in New York.

No matter the market size, you have to admit that the current Mets are an interesting team to watch.  They've got legitimate young stars, great pitching, and even a stadium that looks pretty nice on TV (I've never been there but maybe someday).  Also, the Mets play the Nationals all the time and I really dislike Washington so that works in New York's favor as well.

All that said, the unspoken truth here is that if the Mets actually win a World Series in the next year or two then they'll probably slide down my rankings.  I like rooting for them right now but if they become the next National League powerhouse then that's bad for my Reds (and thus I will no longer root for them...see the Dodgers and Giants for more proof of this).

With only three three remaining (and really only two options to choose between for team #3), coming up with a clue isn't easy!  I'm going to repeat an earlier clue...  The next team featured a player such that that player was my last in person autograph that I've received.  This is the same player that I alluded to in an earlier post and the next team is one of this player's earlier teams in his career.