Sportlots Has Lots of Cards I Need

Another day, another envelope in the mail.  Well, truthfully this particular envelope arrived about a week or two ago but you get the idea.  As the post title suggests, today's mailing is courtesy of a Sportlots order that I made in early October.  This was my second time using the site and I'm pleased to report that I didn't spend half my budget on shipping charges like I did the first time I used the site.  See, even old dogs can learn new tricks once in awhile.

Anyhow, for this particular seller I was able to nab three cards I needed including two cards that had been languishing on my want list for over a decade!

Going from oldest to newest, we start with a 2008 UD Goudey Hit Parade of Champions insert of Roger Clemens. 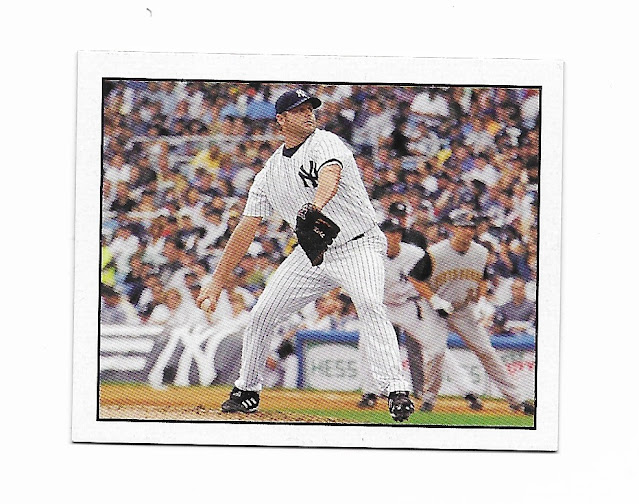 I'm not even sure why I'm still trying to collect the Hit Parade of Champions cards in 2020...the design was novel (to me) back in 2008 but now I greatly prefer minis in "standard" size (ala A&G).  The worst part is that I still need five more cards from this set before I can call it complete...and that might be enough for me to end up saying "no thanks" at the end of the year when I try to make sure my want list is down to under 90 sets in total.

Next, a set that I do definitely plan on (eventually) completing:  2009 UD Goudey. 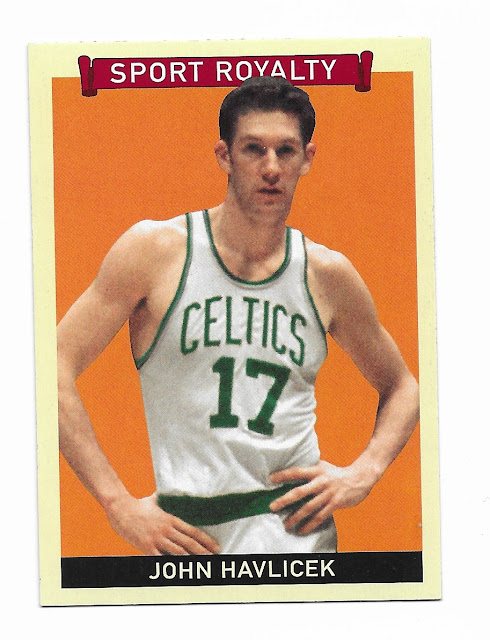 There's roughly eleventy-billion short prints in this set but I've made a few orders/trades recently which should result in me being super close to finishing off the set by the time the calendar flips over to November.  Could I actually, finally, finish this thing off this year?  I'm not holding my breath but I do know that at least there's a fighting chance of that happening for the first time in over a decade!

And finally, a set that's a lot new but still fairly far from being fully collected by yours truly:  2017 Topps Archives. 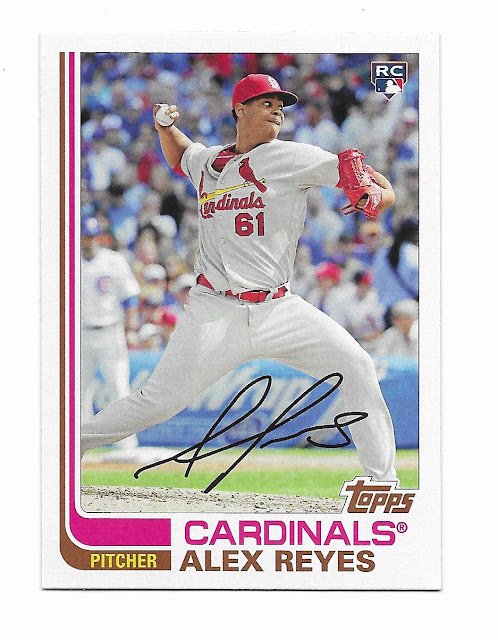 I don't have much to say about Reyes nor the 2017 Archives set other than "another one down."  Heck, as a set collector sometimes that is all I need to be happy...one less card to try and find at a later date!