I cheated and opened up the last four packs already (I was getting nervous I was short-changed a hit again) and instead found both the hit and a pair of mutant packs.  The first of the two mutant packs was pack 22, but first there's something eBay-worthy in pack 21, even if it is a stupid Yankee. 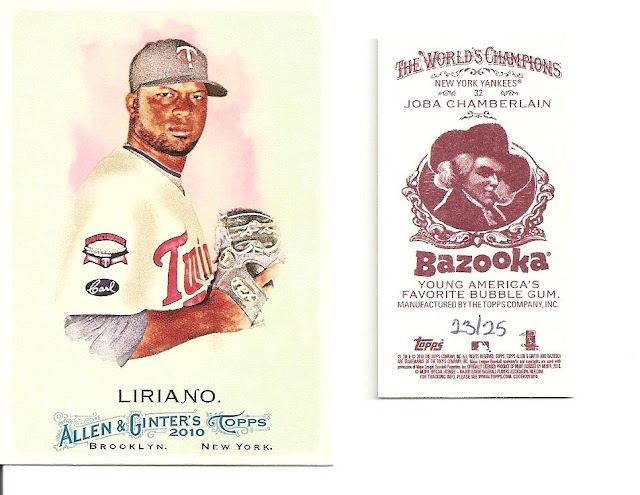 Pack total:  22 points
If only all my packs could have been like that one...I'd have a chance! 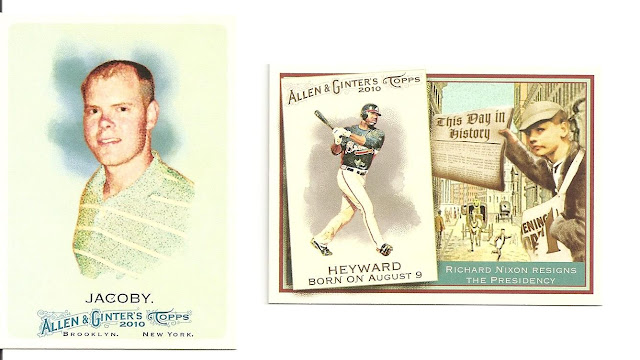 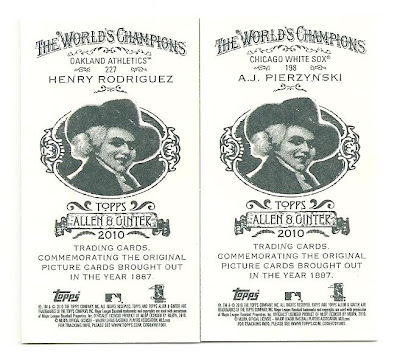 Pack total:  7 points
A bit pathetic that a pack with two ad back minis only garners 7 points but what'dya do?