on July 29, 2010
Box total so far:  134
The box has been pretty decent so far.  IF I were somehow able to continue at the current pace, I'd have a box worth almost 260 points.  Of course, that's highly doubtful since the majority of the points came from the box topper hit (and the first two relics were relative duds).  No matter, I'm still extremely happy with the box, no matter what else is in it.  Speaking of cards in the box, let's keep the packs rollin'. 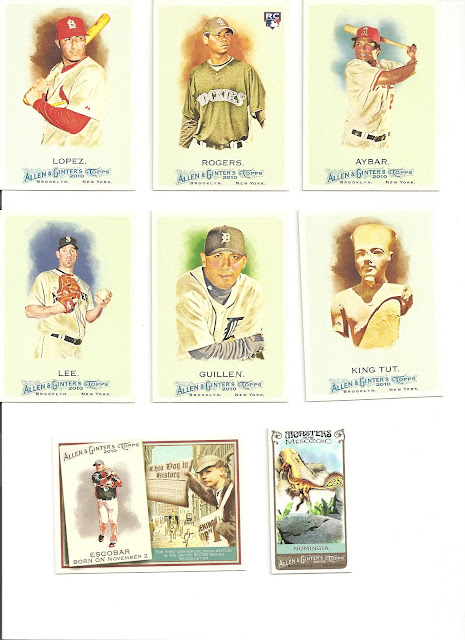 I used to be a pretty big dinosaur buff when I was a kid...but even I've never heard of Nomingia.  According to the card back, Nomingia was an almost six foot long bird like dinosaur.  That'd be quite the sight wouldn't it?

Pack total:  4 points
Saved by a dinosaur I guess.  Sheesh, the march to 200 points got a heckuva lot slower didn't it?! 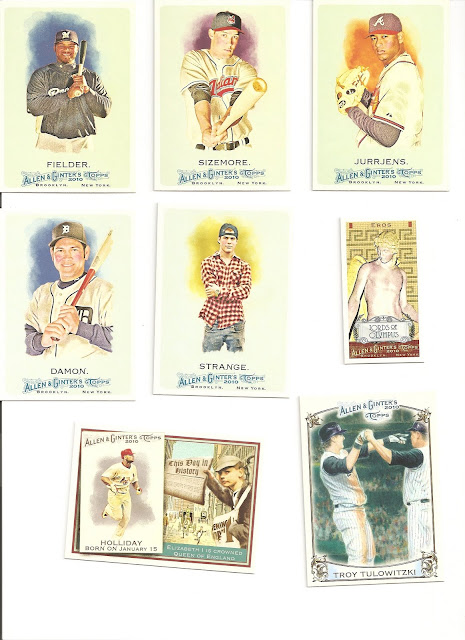