on August 04, 2010
Yesterday, I showed off a small trade.  In the spirit of equal opportunity, today I'll show off a BIG trade!  Blog reader Ted contacted me a few weeks ago about some cards off my want list.  A few emails later and wham, bam, thank you ma'am a trade commenced. 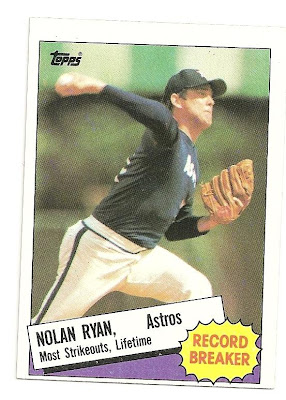 One of the greatest things about trading is never know exactly what someone else will want, nor do you know what they might have that you want.  Who'd have thought a trade that started with 2010 Topps would grow to include 1985 and 1987 Topps? 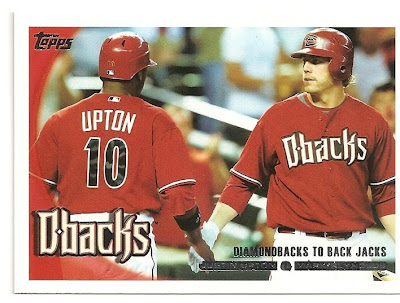 The best part of those cards?  They were the last seven cards I needed for the base set!  It took me two hobby boxes plus a bunch of trades, but I finally got it completed! 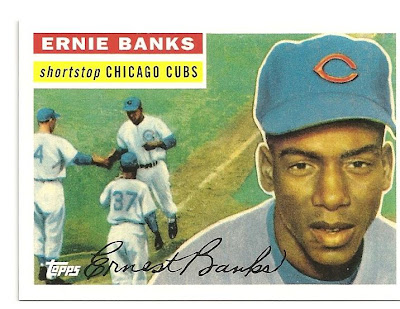 I still like this insert set a lot - it's a nice way to quickly glance through Topps' history. 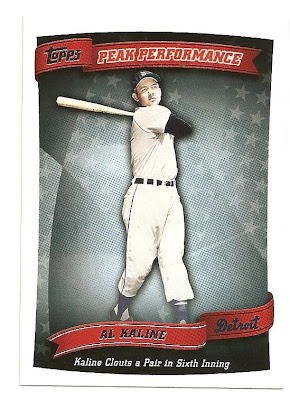 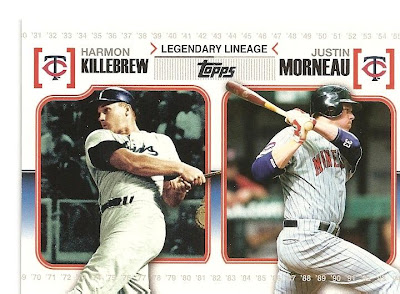 I'd like to know why Topps numbers some inserts with letters and numbers squished together while other inserts are numbered letters - dash - numbers.  I wish they'd pick one or the other and stick with it. 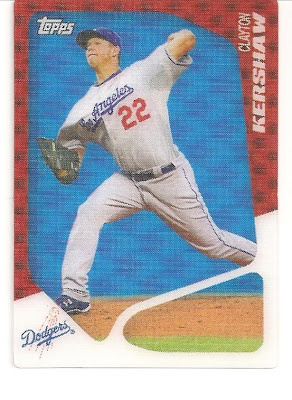 I haven't looked over the checklist, but it seems like each team should have gotten a chance at a Topps 2020 card...unless this really is a look into the future Topps...only the big time teams.  No Reds. 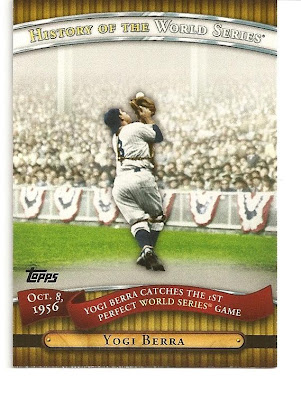 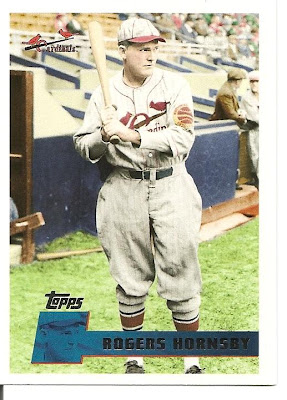 I'm not entirely sure what to think about this set.  Each time I look at it, I change my mind whether I like or not...

Thanks a ton Ted!  That really put a huge dent in my 2010 Topps want list!  As always, if anyone else would like to work out a trade - check out my want list and make an offer!
Delivery Time Topps 2010