on May 31, 2011
It's been a crazy month of May for me.  First, as always, there's the end of semester rush - writing final exams (and even worse, grading final exams) eats up the beginning of May.  Then graduation weekend fills up Mother's Day weekend every year.  Next, I went off to Italy for a week and a half as sort of a pre-honeymoon trip (wedding is in a couple of weeks).  Finally, a few days after returning from my overseas trip, my town was hit with heavy winds and torrential downpours which knocked out power for almost two days.  And, let's not forget, Memorial Day weekend was full of fun festivities that also took me away from my computer...

Now that May is all but over, I'm finally caught back up (I think).  I have all the group break packages ready to be shipped (they are all going out today) along with a few lingering trade packages that I've needed to get mailed.  One such trade package is from blog reader Dennis.

Dennis emailed me while I was on vacation.  He offered up a few cards that I needed from my want lists in return for some Detroit Tiger cards.  Now that I finally got his package in the mail, it's time to show off what Dennis sent my way!

Is anyone still working on the base Heritage set?  I happened to need these three base cards, but I do have a boat load of other 2011 Heritage base cards that I can make available for trade.  Let me know! 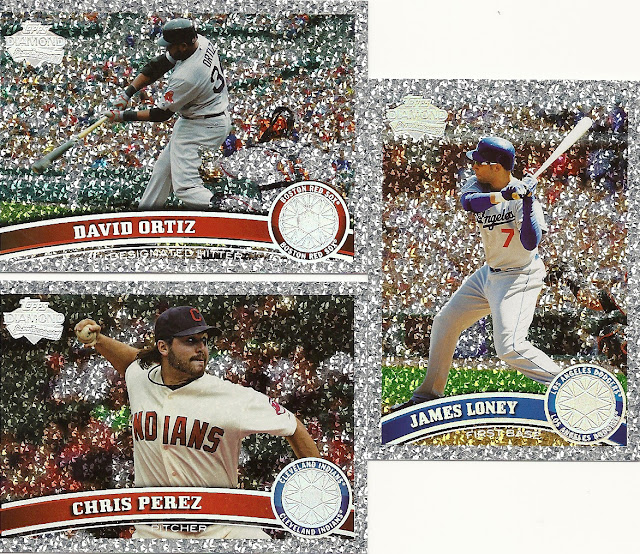 Three more diamond parallels for my set - there's still hope that I can finish the set off before the summer sets are released! 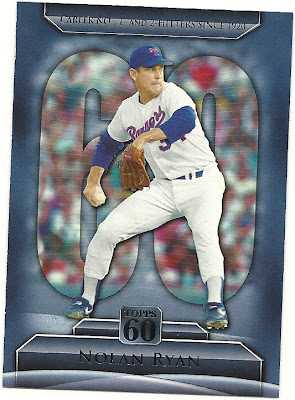 I think I had a typo on my want list - I actually still need card #47 from the 60 Years of Topps set.  This particular card I already had - so it is available for trade! 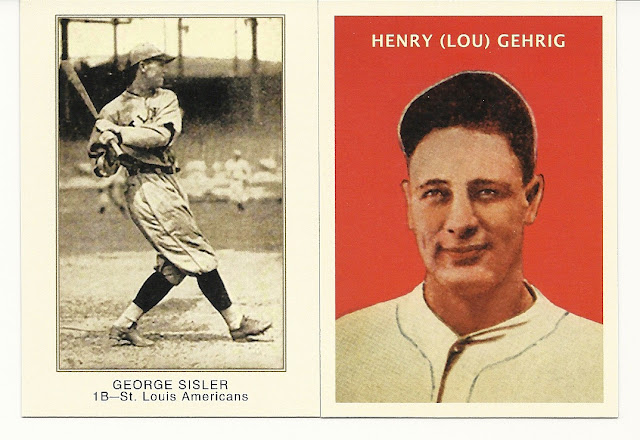 These were the last two cards that I needed for the Vintage Reproductions set!  I am now a single insert card away from having all of the 2011 Topps Series 1 inserts complete (at least all the insert sets that I've decided to collect)!

Thanks a lot for the trade Dennis!  Your return package of Tigers should make its way to you shortly!  And finally, as always, if anyone else would like to trade - check out my want list and make an offer!
Delivery Time