Delivery Time! Turning Dodgers into Reds Thanks to Sushi

on May 24, 2011
I know that I am in the middle of a group break - actually, I'm almost at the end of the group break...but since I was gone for the last ten days on vacation, I also have a pile of trade envelopes that need to be opened, organized, posted, and sorted.

Grabbing an envelope at random, my first trade that arrived while I was gone is from Spiegel over at Nomo's Sushi Platter.  I happened to pick up the Dodgers (along with the Reds) in one of Colby's group breaks figuring I'd eventually be able to use the Dodger cards as trade bait since I have so many LA rooting trade partners.  I must admit, however, that I didn't expect that I'd be making a trade deal before the group break was even over!  This trade was basically agreed upon about a week and a half before my cards from Colby's break even appeared in my mailbox.

I sent Speigel a bunch of the Dodgers from the break that he wanted (while Night Owl got a few others) - you can read about his end of the swap on his blog.  As for me, I got a couple of cards off my want list - plus a few Reds. 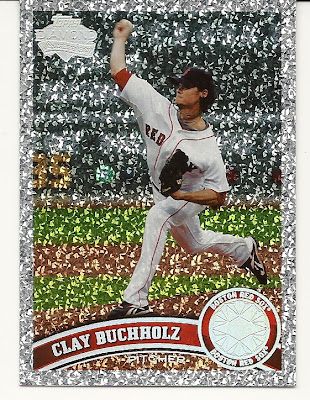 I know that most people are tired of Series 1 cards, but I'm not!  In fact, I'm ever so slowly inching towards the full diamond set...and holding out hope that I can complete it shortly!  Any (and all) help is appreciated. 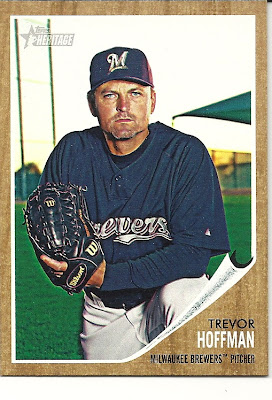 The rest of the trade was just icing on the Heritage cake for me.  I'm always willing to trade for Heritage short prints that I need - those things are next to impossible to track down it seems (obviously since I'm still missing a bunch from a couple years ago)!


And a bunch of Reds including three Brandon Phillips (which were my favorite Reds out of the seven Speigel sent)... 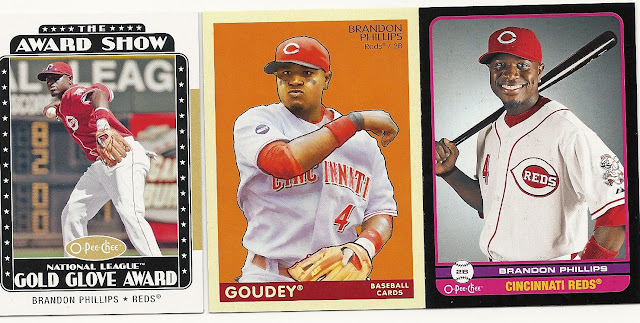 Oh yeah, one more Red (this is the eighth Red in the package - and a really, really nice one)! 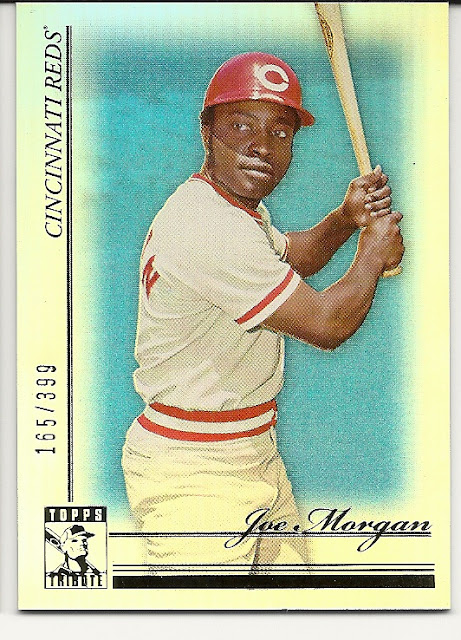