Group Break #5: The Last of the HoloGrFX Packs! 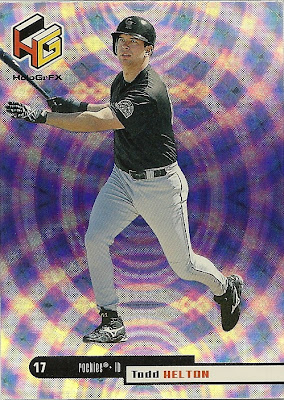 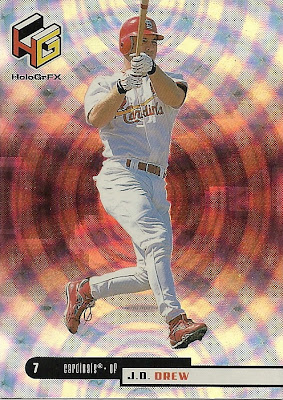 And in the final four packs, we picked up two more inserts: 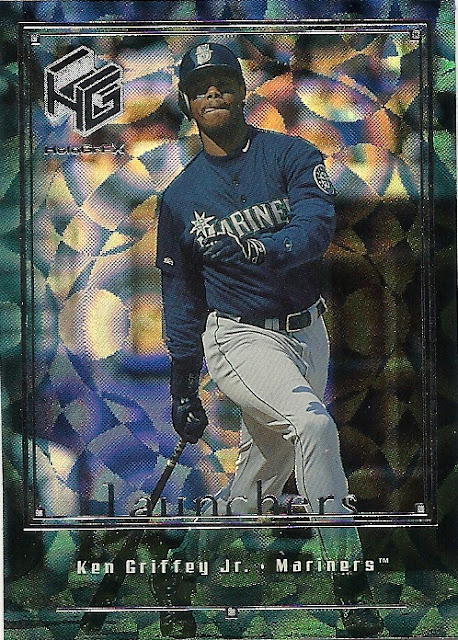 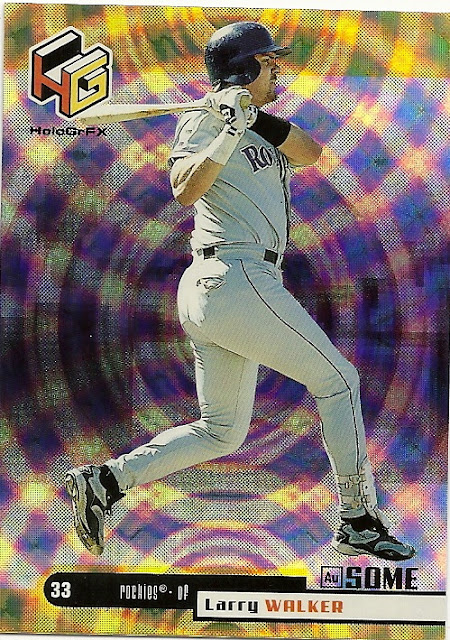 This is the second insert/parallel card for the Rockies in the group break.  Amazingly, almost every team in the break has at least one insert or parallel - and 23 out of the 30 teams have at least two inserts/parallels/serially numbered/hits cards!  As far as I'm concerned, that's the sign of a good break. Unfortunately for me, out of the 7 teams without at least two "good" cards, my Reds (the only team I ended up with) are one of the 7 with either 1 or 0 inserts of some type.
Hologrfx 1999 Nachos Grande Group Break 5