on September 30, 2013
It's Monday (already).  Didn't it seem like just yesterday was Friday?  What happened to the weekend?!

At least there are still packs of cards for me to open today.  I'm probably going to suffer pack-opening withdrawal when this gigantic group break is finally finished.  For now though, it's back to Skybox Dominion box for a couple more packs. 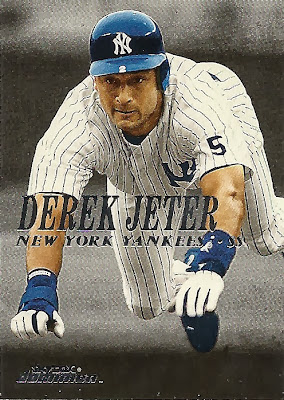 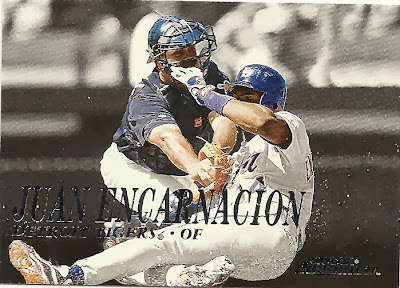 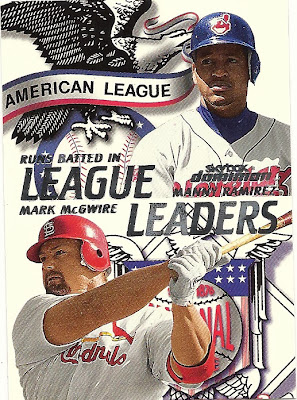