on September 29, 2013
During the week, I drive about 52 miles from my house to work...and then the same 52 miles back home at the end of the day.  As such, I have a lot of time in my car...and with that time I usually listen to my SiriusXM radio.  Much of the time, I tune to the MLB channel, but when I'm not in the mood to hear the meaningless chatter (especially after a Reds' loss), I tend to listen a variety of music stations.

Since I teach college, I try to listen to the current stations (like the Top 20 station and Hits One) but I also listen to stations that play more songs that I find stomachable (such as 90s on 9 or Lithium).  Today's post isn't so much an advertisement for satellite radio (I promise I'm getting to the card packs shortly).  Instead, my preamble is meant to explain the post title...and to see if I can get this catchy (yet definitely not safe for work) song in your head much as it's been in my head all weekend.

And now, on to the cards. 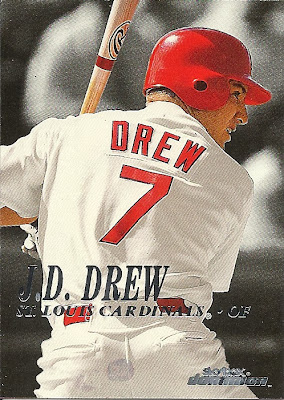 I have to admit, that wasn't the most exciting pack of cards that I've ever opened... 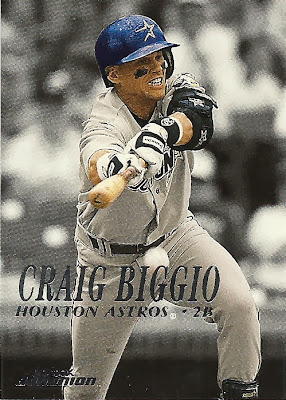 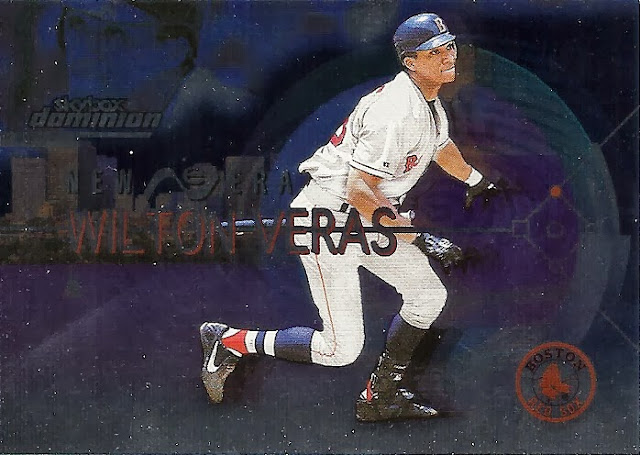 A nice little card for the Red Sox...actually, I take that back.  I'm not a huge fan of the New Era insert cards - the only redeeming factor is the water and boats in the background.  You can't really seem them in the scan, but I promise they are there!  The New Era cards scan like a piece of doo-doo. 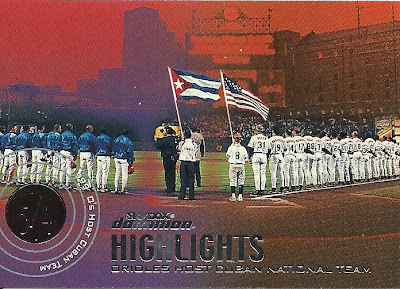 This is a pretty cool highlights card - much better than the usual fare that we are used to these days.  I don't remember this game happening, I guess I wasn't paying much attention to baseball back in May of 1999.
Kevin Young - Pirates
Jeromy Burnitz - Brewers
Kevin Millwood - Braves
John Jaha - Athletics
Tony Gwynn - Padres
Nomar Garciaparra - Red Sox