on June 26, 2014
I'm still working my way through a few more trade packages that have made their way to el casa de Nachos over the past few days (weeks/months).  Today, it's time to take a gander at a small box from David over at Tribe Cards.  Last year, David ran a crazy, season-long contest of sorts where he opened up packs and had people draft cards over the span of the Major League Baseball season.  As crazy as that was, David has repeated the exercise for this year (along with some sort of electronic game component that I don't quite get but I am in first place last I saw)!  David might be insane - but for all of his hard work it sure is fun for the rest of us to participate!

Since the stack of cards I got was so big, I figured I'd show off a few of the players today and then the rest some other day!

I ended up with eleven different players for whom I received exactly one card plus eighteen other players for whom I ended up with two or more cards each.  That's 29 different players in all - certainly a generous haul and it is all thanks to David!  Today, let's take a peek at the singleton cards...and I'll see if I can remember why it is that I tried to claim each one. 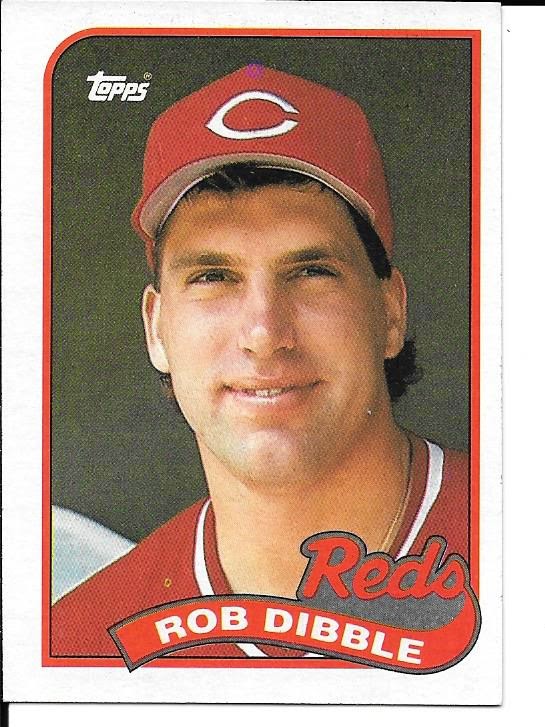 This is easy - Dibble was a great addition to the Reds' bullpen during the Reds' run to the World Series.  I don't need this particular 1989 Topps card but I was hoping to perhaps land a Dibble card that I didn't own at a later point in the pack ripping! 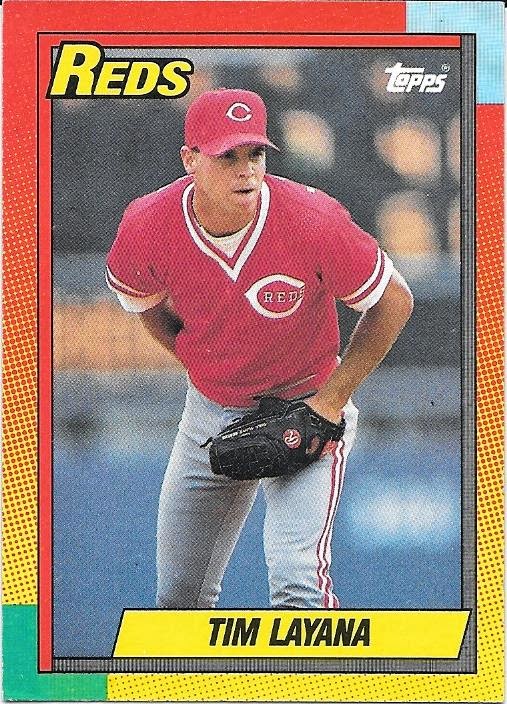 Another Red, but honestly I don't know anything about Layana besides what is on the back of his baseball card (no major league experience as of 1990).  This card is from the 1990 Topps Traded set. 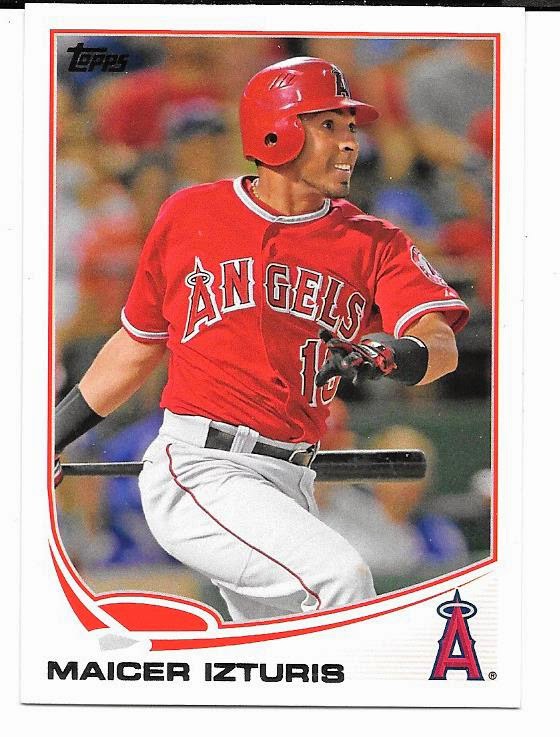 I claimed players from a variety of teams - not just the Reds.  As for Izturis, honestly I have no idea.  I don't recall claiming him...and his name isn't close to any other player that I might have confused him for...  This one is a mystery. 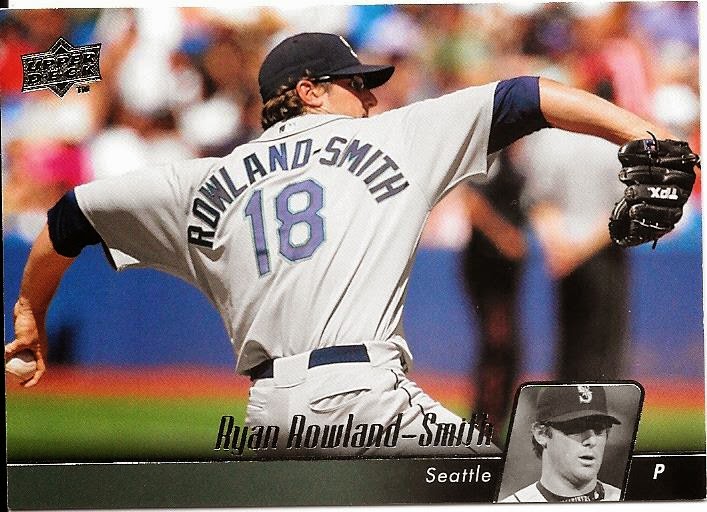 I think I just liked how long Rowland-Smith's hyphenated last name was - and how it looks on the back of his jersey.  Seriously though, I have no idea.  I think a ghost might have filled out a draft form or two for me. 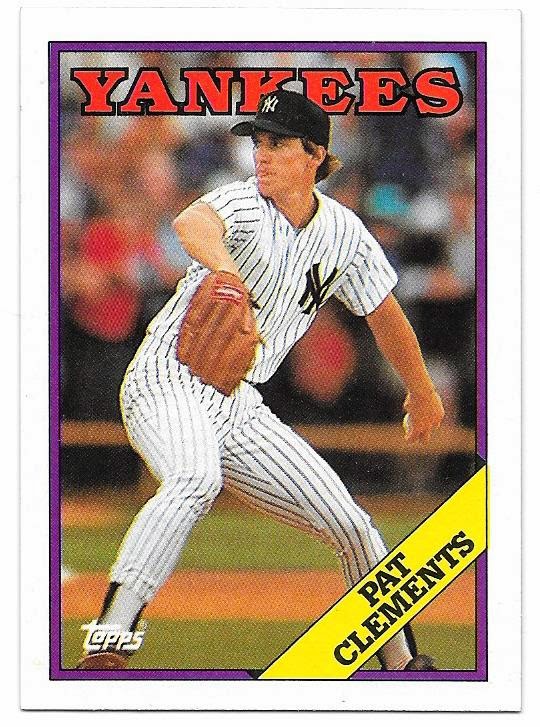 Why would I claim a late 80s Yankee card?  Why would anyone?  This card is prime material for a future trade stack I think... 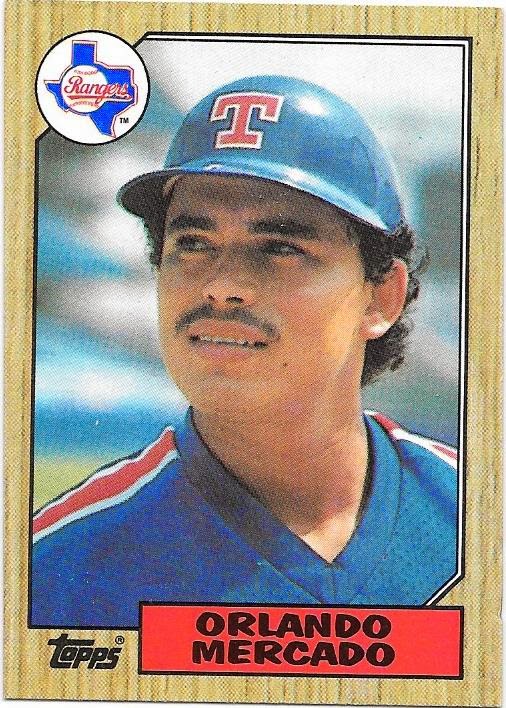 I am 99% sure I got Orlando Mercado confused with Orlando Merced.  Merced had played for the Pirates for a few years and I sometimes can't help myself by acquiring Pirates cards.  Instead, I get Orlando Mercado who is a Ranger...and and 1987 Topps Ranger at that (one of the worst kinds of Rangers). 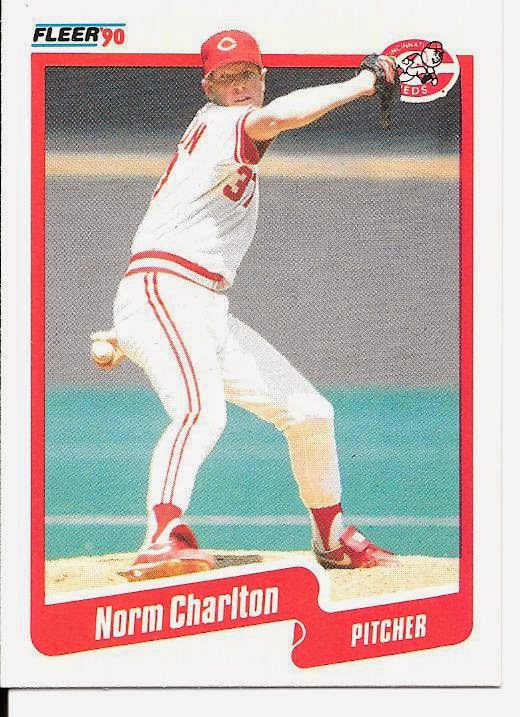 Charlton joins Dibble as claims based on the 1990 Reds' Championship team.  1990 Fleer is vastly underrated as a set if you ask me. 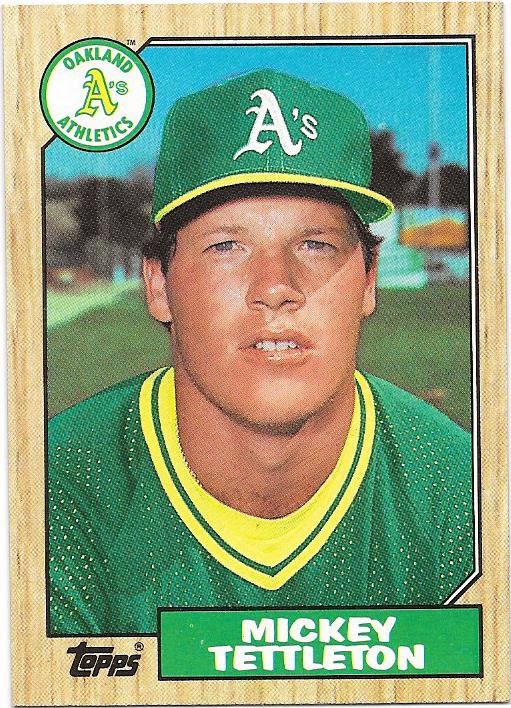 Hey Mickey, you're so fine you blow my mind.  Hey Mickey. 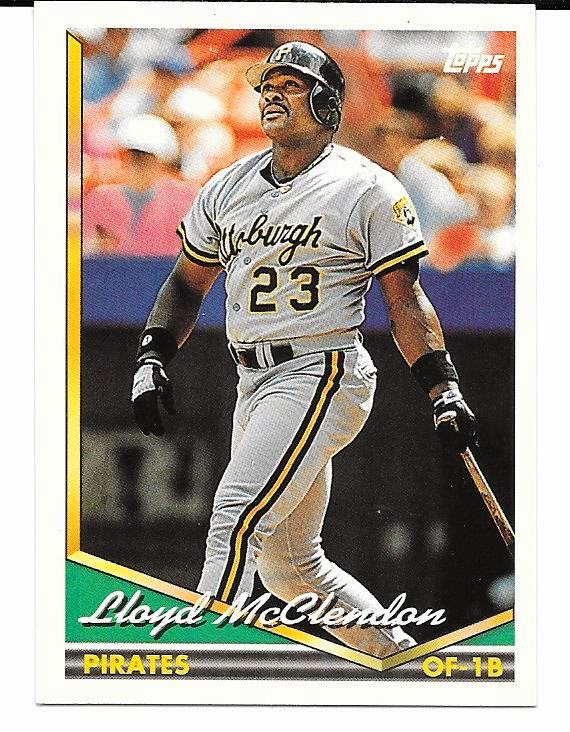 I don't think 1994 Topps is the best design.  In fact, I'd be perfectly fine with all card companies from hence forth getting rid of all script fonts in their design files.  Yuck. 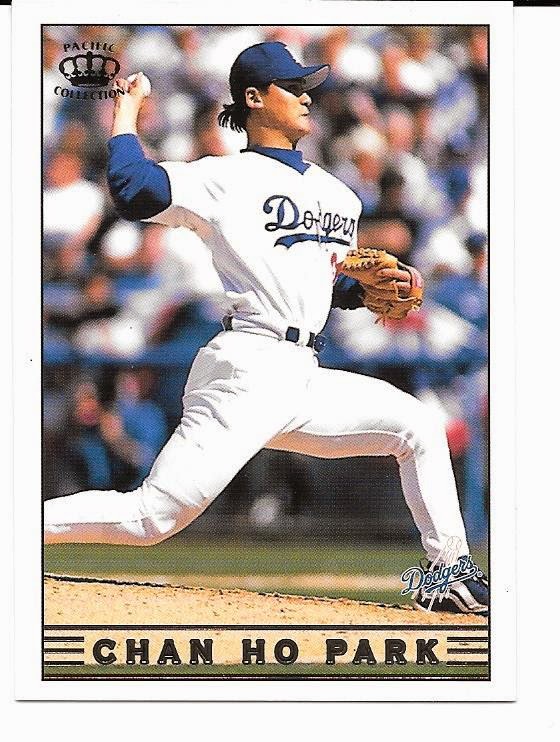 I think I got Park as part of an experiment on my end.   Could I possible end up with a Dodger that I've heard of with all the other Dodger collectors taking part in the Tribe Cards Giveaway.  The other reason I wanted this one?  It's a Pacific card and I have an unhealthy love of all things Pacific!

That's it for the singletons from the giveaway.  Next time, I'll take a look at some of the players for whom I ended up with multiple cards!

A special thanks to David for hosting the crazy giveaway and for keeping everything so organized - I have no idea how you do it good sir!