on July 28, 2014
It's been a bit over a week and I've managed to open up two of my four boxes.  I think I'll speed the process up even more for the third box by opening up six packs at a time and simply listing any cards of note. 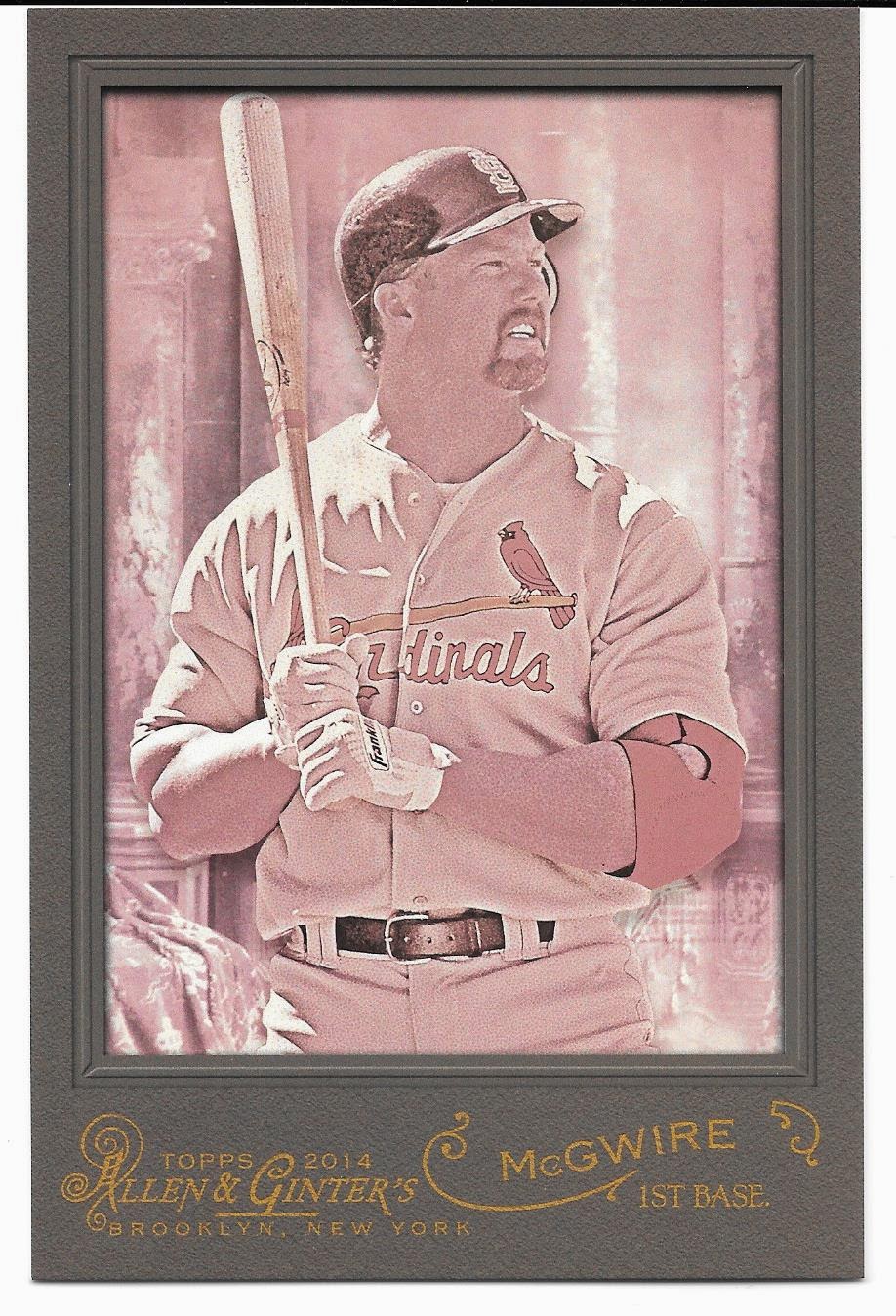 A Mark McGwire card...as a freaking Cardinal.  I'm guessing this is one of the least wanted cards (by me anyhow) in the entire set. 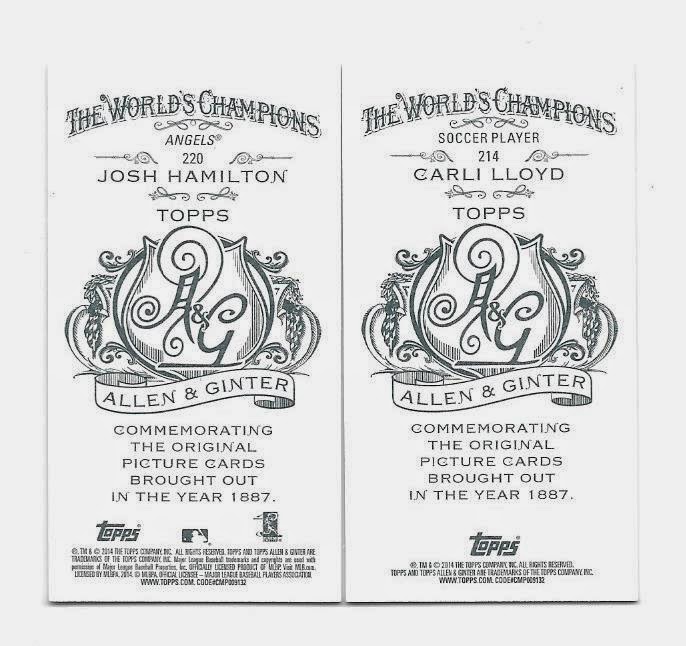 The first six packs didn't prove to be the most exciting ever - sort of like the box topper.  It's not a good sign for the box, that's for sure. 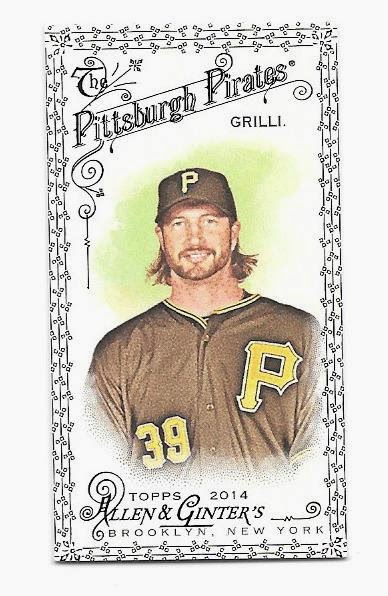 The so-called highlights of the first quarter of the box did include a black bordered short print mini (Jason Grilli) and two A&G back minis. 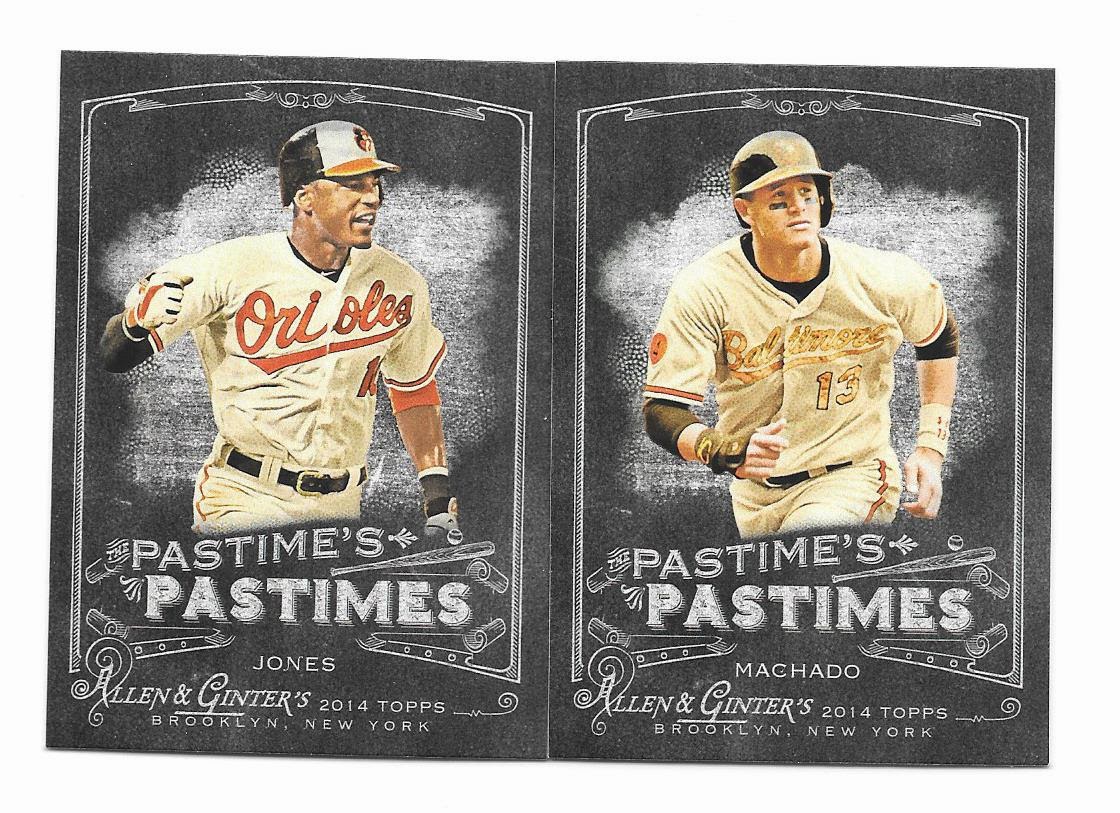 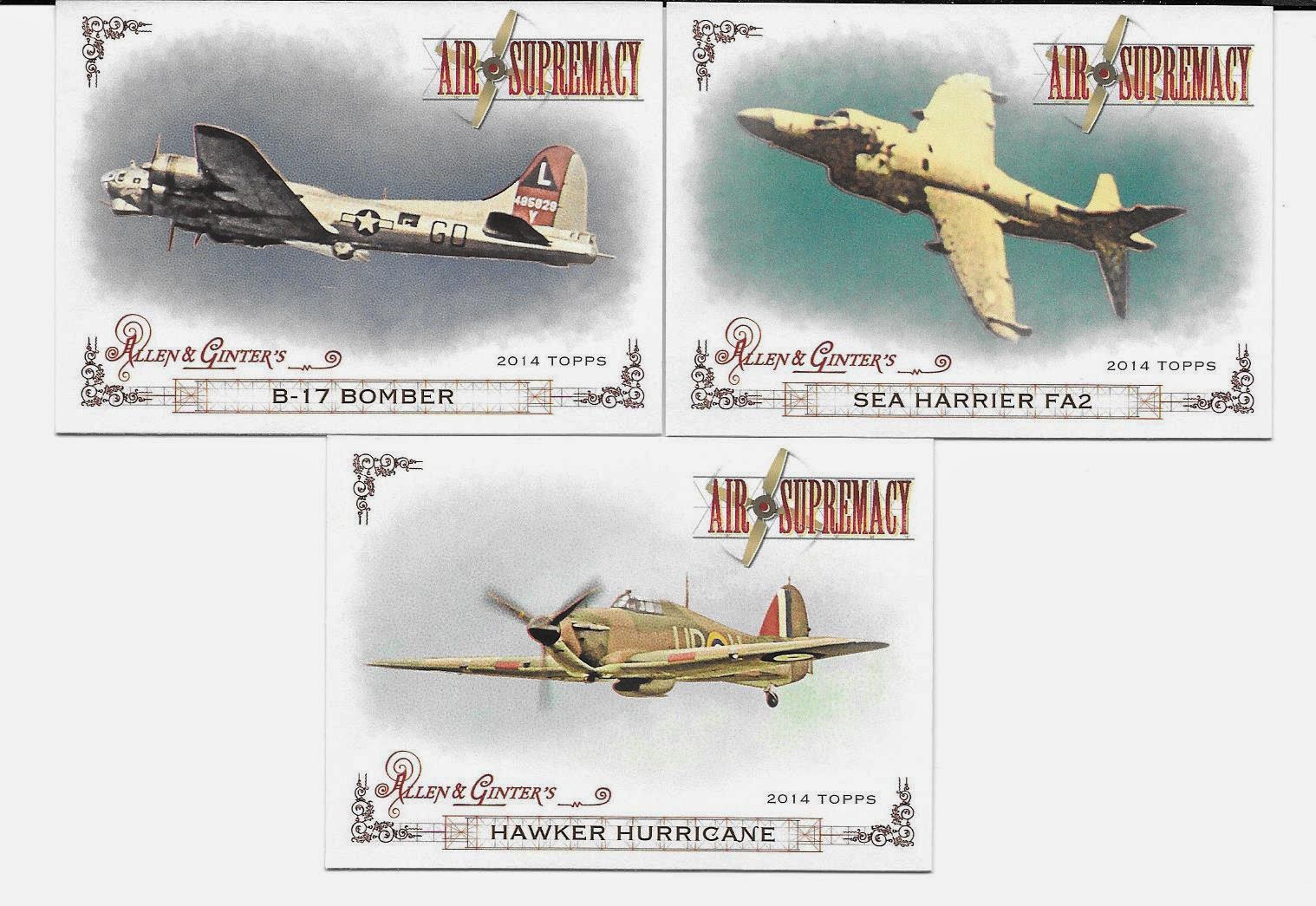 Finally, I landed a new Natural Wonder card for my collection. 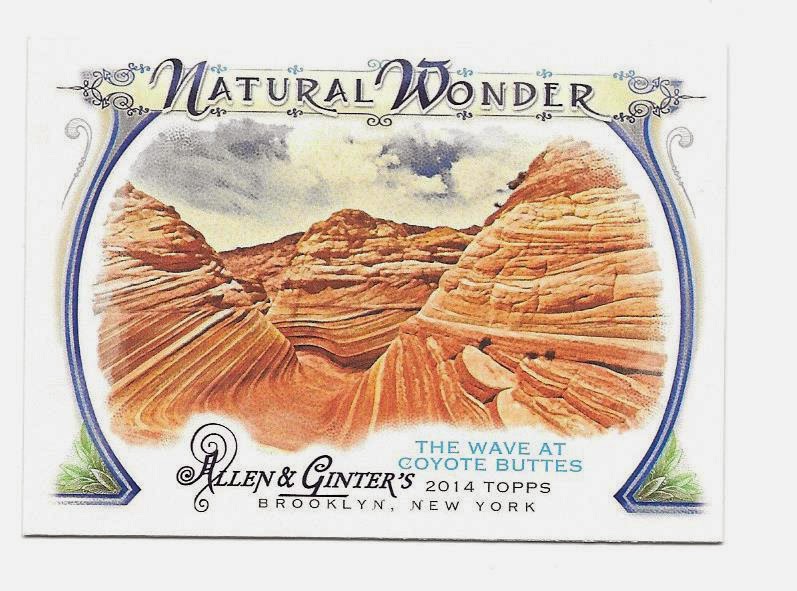 I've got 75% of the box remaining (including all three promised hits).  Hopefully the next post will be much more interesting!