on December 26, 2014
Mark (from Collector's Crack) and I have traded a number of times - and like most of our trades, the latest swap is a perfect example as to why I love bartering with Mark.  Our trades almost always hit on two of my collections:  Baseball Cards and LEGO figures!

This trade actually happened at the end of November/early December and Mark has been much more on the ball in terms of posting his side of things.  Despite my slowness in posting, I'm equally grateful to Mark - so let's take a look.

We begin with the baseball cards - these were actually throw-ins since this trade was instigated by LEGO figures (more on those in a moment).  Anyhow, Mark had a Votto relic for me (which is new to my collection). 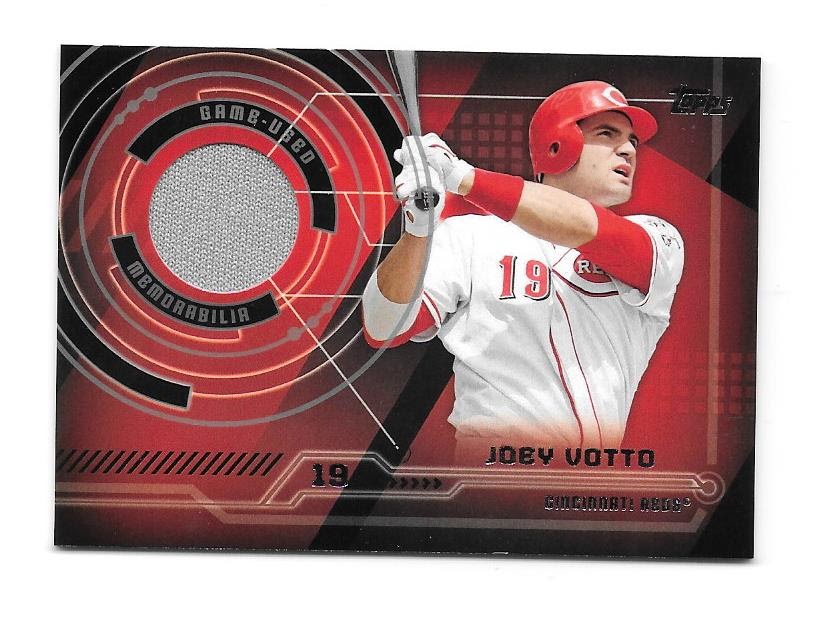 In addition, he sent me a Mat Latos card... 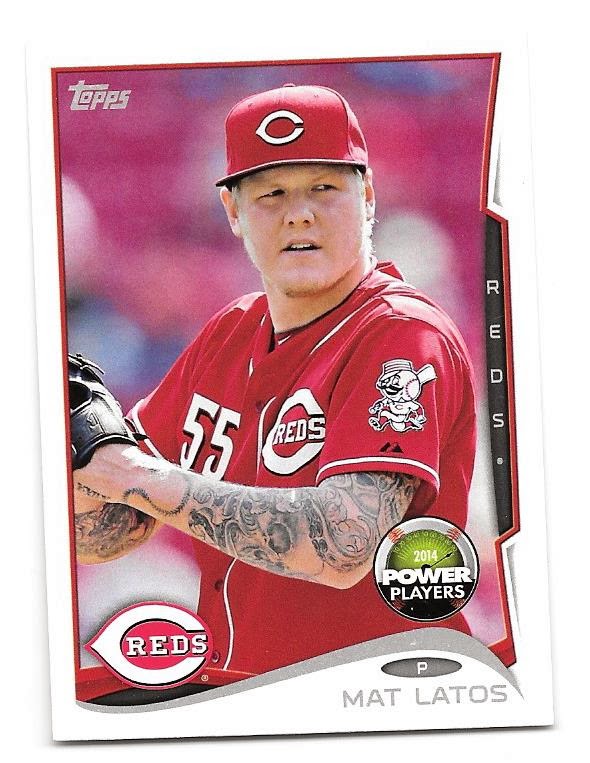 To be fair, Latos was still a Red when Mark sent the cards...now 'ol Mat is off to Miami to toil for the Marlins.  I liked Mat Latos a lot though so I'm sad to see him leave the Reds...and I fear the Reds are going to be awful this year which makes losing one of their better players that much more painful. I didn't buy any of this year's Topps cards so I missed out on the green bordered parallels...but man, these are nice!!

Now, to the main part of the trade:  LEGO figures!

Mark had a couple of the Series 12 figures that I still needed - and I had a couple for him so this was a quick, painless trade! 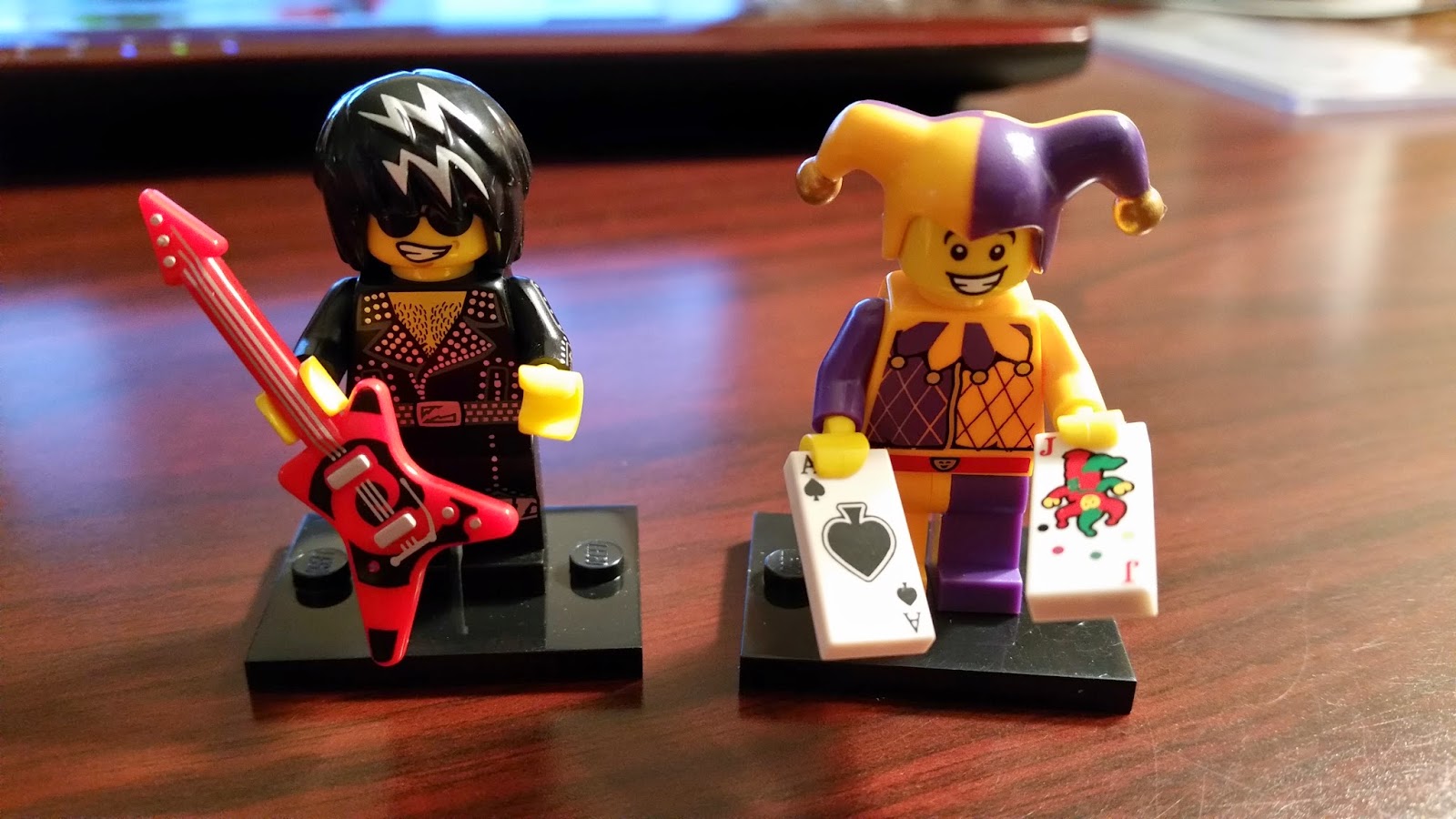 I now have all but one of the Series 12 figures (the only one missing is the Hun Warrior).  I also have a bunch of extras from Series 12 if anyone out there has either the Hun Warrior or one of the many figures that I'm still missing from earlier series. 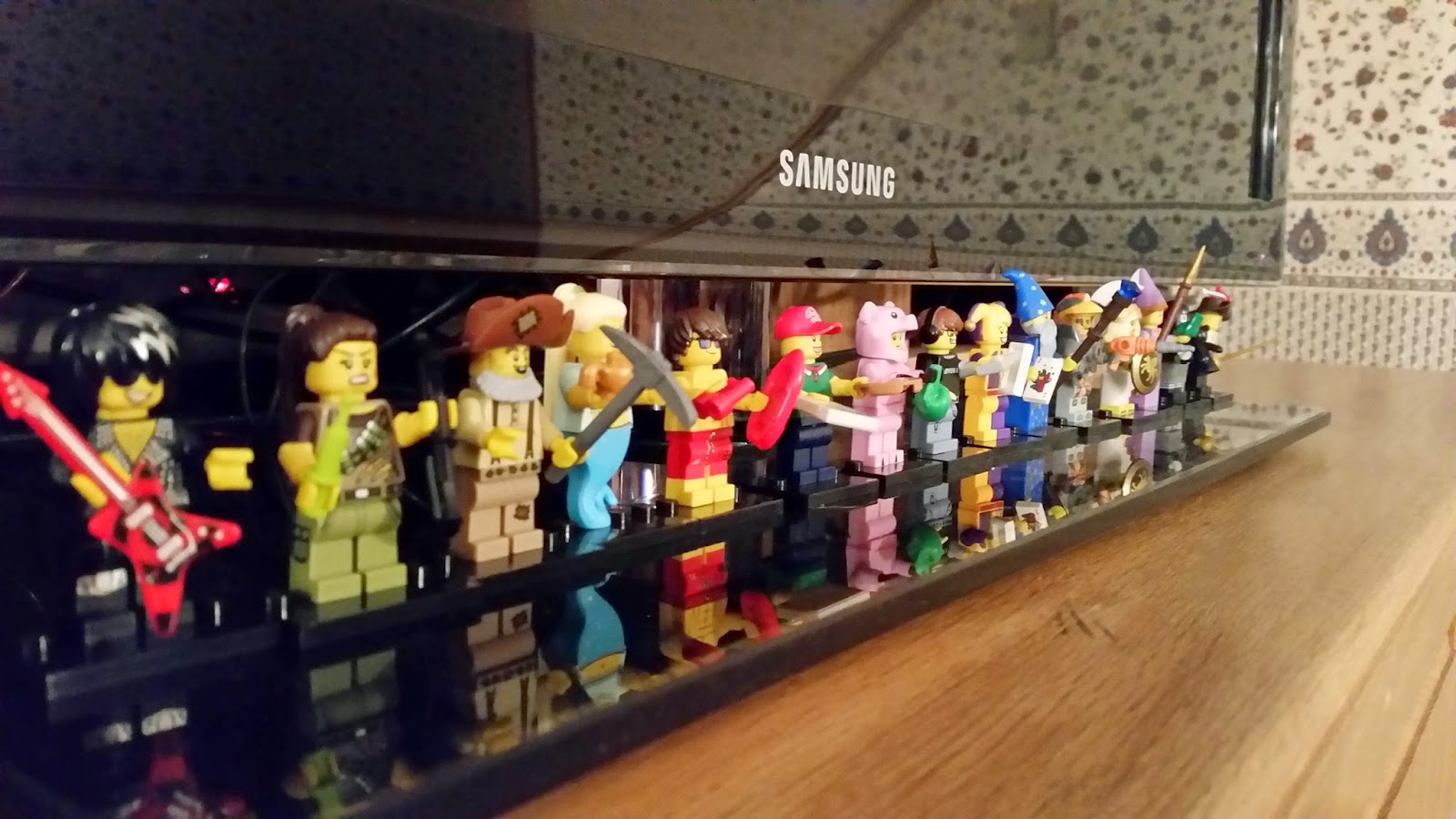 ...and from the other direction. 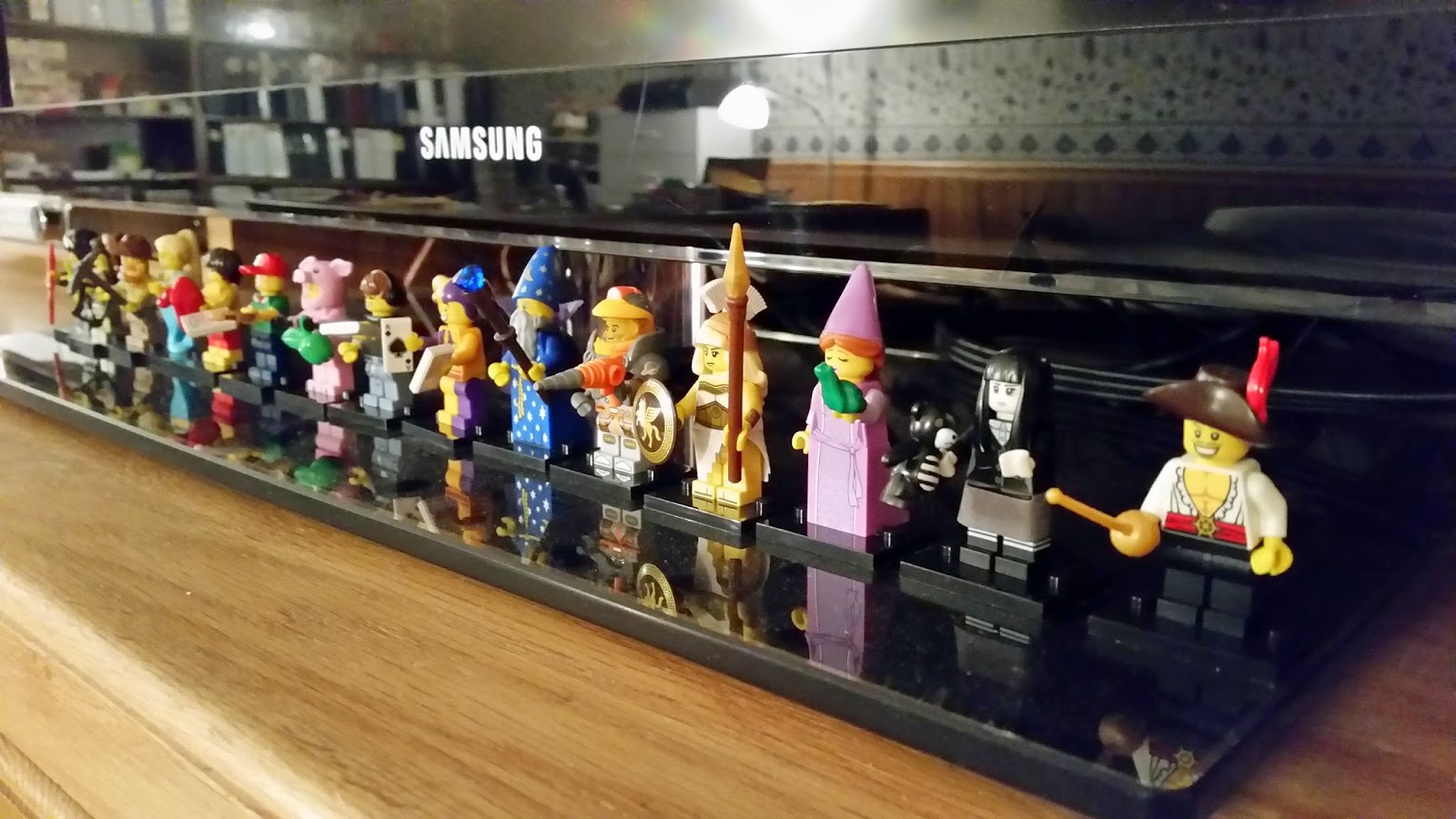 Thanks for the great trade, Mark!  And, as always, if anyone else would like to trade be sure to check out my want lists (baseball cards or LEGO) and make me an offer!
Collector's Crack Delivery Time