on August 30, 2018
I've been enjoying my Ginter box while writing my Gint-a-Cuffs posts lately...but that doesn't mean that I've totally given up on the trading front.  While I am still way behind (both in terms of posting and in finding cards to mail certain people), I am making slow but steady positive progress.  One of my recent success stories is a completed trade with David (aka Rhubarb Runner) - our first swap since March 2013 according to my records! 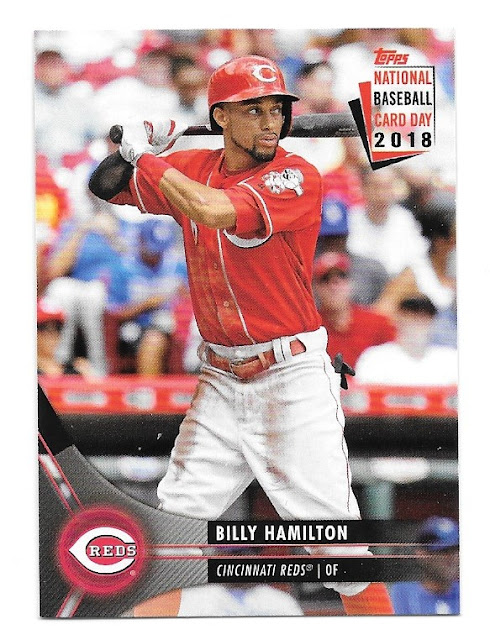 David helped me out with some set needs - including all of the remaining 1995 UD Collectors' Choice cards that I was missing.  Out of the 12 I was missing, 10 were stupid Cardinals (which I won't scan).  Not surprisingly to anyone who knows about that set, one of the other missing cards all these years later was this Michael Jordan base card! 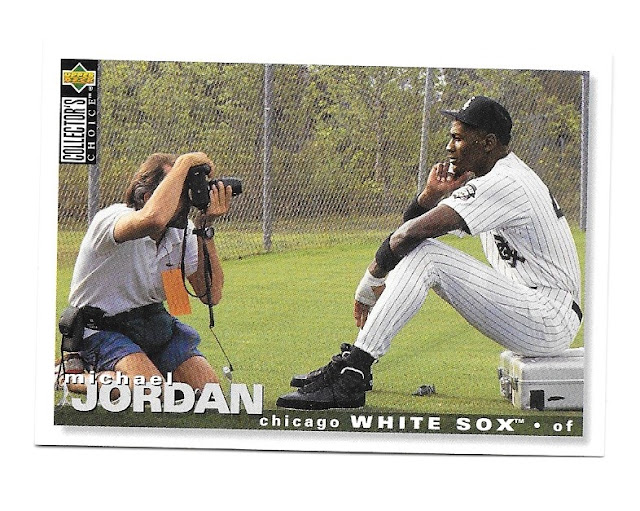 I'm super happy to have the set complete in the binder now - I love knocking full sets off my want list!

David wasn't done there though - he also found three more minis that I needed from Allen & Ginter sets including two of the horse cards from the 2017 Horse in the Race mini set. 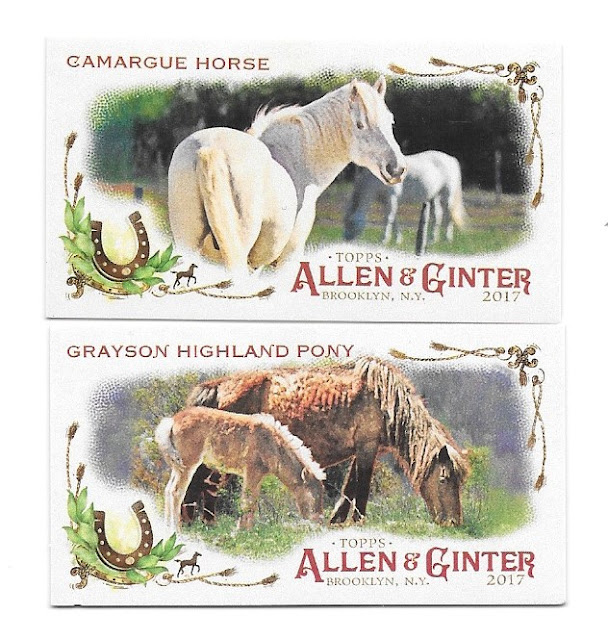 The third and final mini was also from the 2017 Ginter set, this time being one of the few remaining glow-in-the-dark Constellation cards that I was missing. 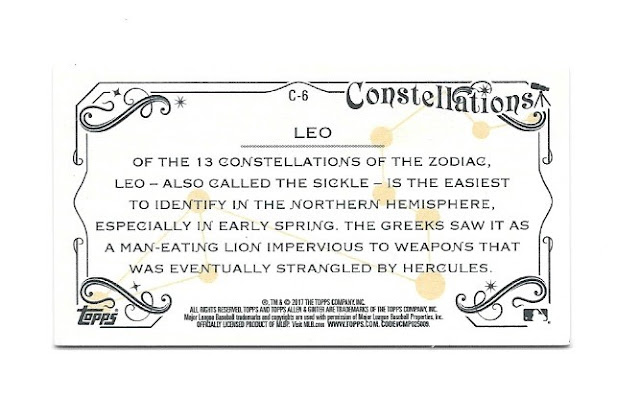 Finally, David threw in a few Reds for me including a 2018 National baseball Card Day card of Billy Hamilton (shown at the top of the post) and a smattering of what I consider to be vintage Reds cards! 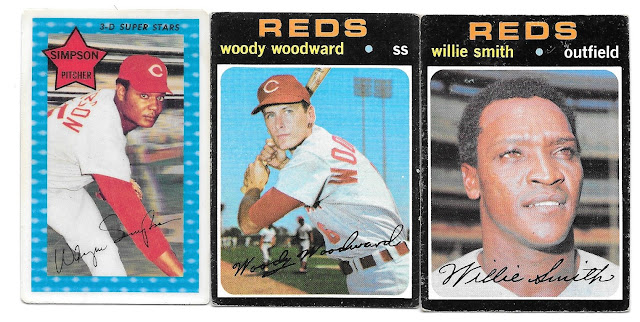 I love getting mail packages like this where I get to knock lots of stuff off my want list.  Thanks again for the swap David - and let's not wait another 5 years before we trade again!
Delivery Time e rayhahn rayhahn