on November 18, 2018
Thanks to my recent group break, I got wayyyyy behind on posting some of the trade packages that have come in to mi casa lately.  Although to be fair, today's envelope actually showed up in September (I think) but I'm only now getting around to posting about it.

I will say now that the group break is totally done and all cards have been mailed out, I do plan on working hard on getting all caught up on my mail day posts.  I know that I owe a few people cards - and I have a couple of trades that I started working out with a few other people that ended up going sort of dormant for awhile.  I aim to complete all those trades in the near future and post about all the good stuff that I've received in the mail. 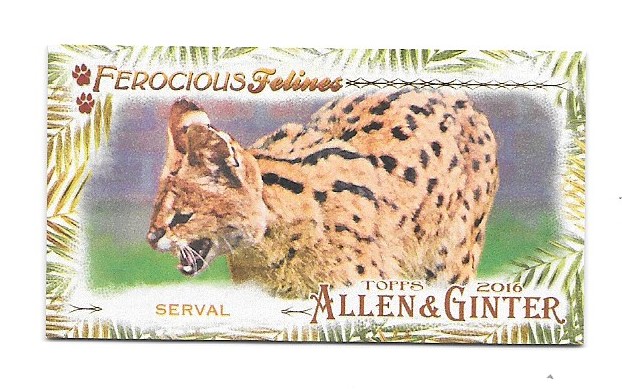 Speaking of good stuff in the mail, today's envelope was (I believe) a surprise envelope courtesy of Jeff over at 2x3 Heroes.  In the past few years, Jeff and I have exchanged a number of "surprise" mailings to each other with no real sense of immediate returns.  However, I believe it was Gavin (Baseball Card Breakdown) who recently wrote a post about delinquent traders which got me thinking about trading in general.

The question I ended up with is:  Are agreed upon trades better or are surprise mailings better?

For me, I can honestly say that I like both equally.  Agreed upon trades are great because I can send stuff to someone that I know they want.  In return, I know that I'm going to end up with stuff that I actually want as well.  On the other hand, surprise mailings are nice because there isn't that sense of "immediate return necessary" that an agreed upon trade most definitely has. 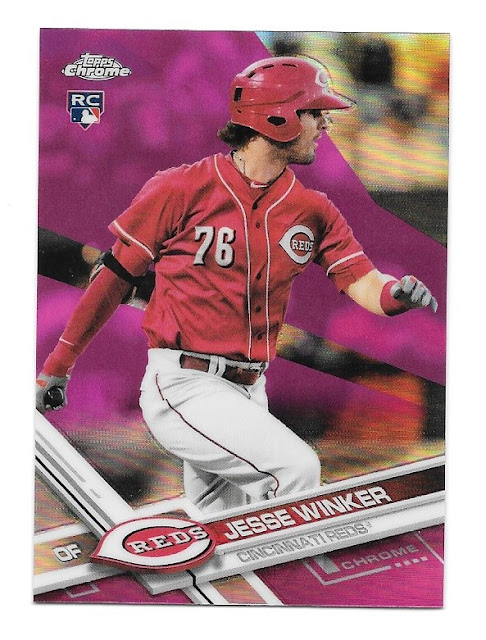 The one thing that I will say is that I think there is a right way and a wrong way to do the "surprise mailings."  If someone does send you a surprise mailing, I think you ought to (eventually) send that person something in return.  You should probably also acknowledge the receipt of the surprise package in a timely fashion so that the other person doesn't have to wonder if you actually received the items (I fully admit that I'm terrible at the acknowledgement part until I write a blog post about the package)!

At the very least, I do eventually get around to showcasing all the cards (and other items) that are mailed to me.  Usually I do so within a few weeks, but with the baby (and then the group break), I'm admittedly way behind at the moment.  That said, I am doing everything I can to get caught back up before the holiday rush - so if you've sent me something in the past couple of months expect to see my thoughts on the package here on the blog soon!

Thanks again to Jeff for the great cards (shown above).  I'm particularly pumped to land the A&G mini, those things are super annoying to track down, especially once the set is no longer considered "current."

Finally, if anyone would like to trade with me - check out my want list and make an offer (of, send a surprise envelope if that's more your style)!
2 by 3 Heroes Delivery Time