My mail pile is probably best described by computer scientists as LIFO, or "last in, first out."  That is to say, when I have time to write up a trade post I generally tend to grab the top package on the mail stack.  This is fine in that it gets that particular trade up on my blog in record time but it also has the side effect of continually pushing older packages further and further down the pile.

That's the story of today's package - the last one on my table from 2020!  Don't let the long delay fool you though, this was an excellent package that deserved the proper amount of time and energy on my end to write a post about it!

So, without any more delay, here's the final package of 2020 and then I can officially kiss that year goodbye.

All of the goodies you'll see below are courtesy of Ron over at Section 36. 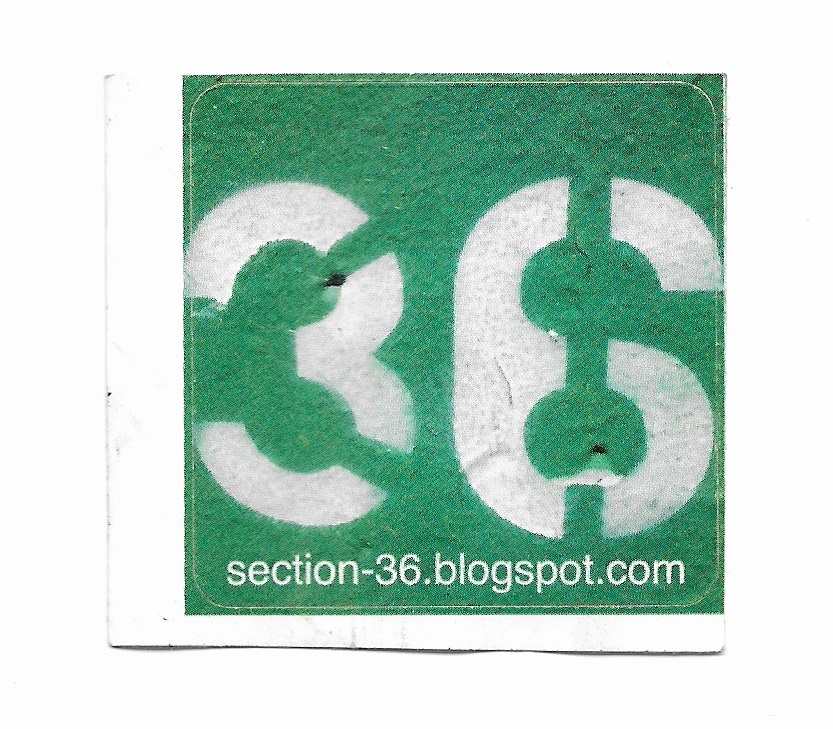 Ron and I have traded a number of times over the years - and a big part of the delay in me getting this write-up done was me trying to scare up an appropriate return package to send off to Ron.  That package finally went out earlier this week and so it's time for the long delayed post!

There were all sorts of goodies in the package but let's start with the fourth completed set of 2021* for me - the 2017 Topps Archives set. 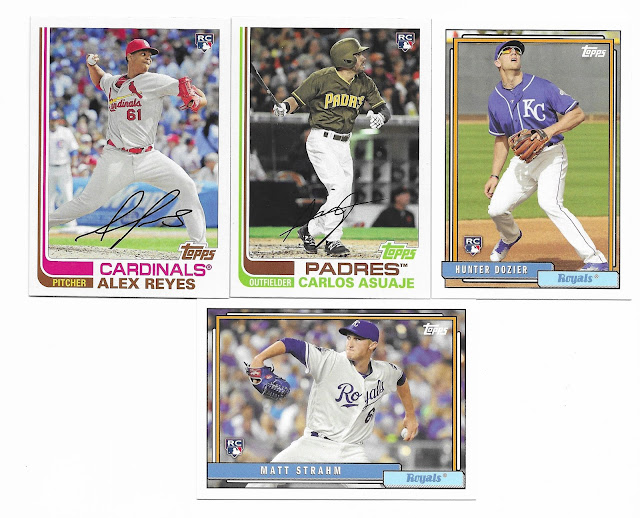 *yes, this should have counted as a set completed in 2020 but since the cards were still in the envelope until I did the write-up it counts as a 2021 completion instead!

I've found as the years have gone by that Topps Archives is interesting me less and less each year - I think it's the constant rehashing of older Topps' designs that has made me a bit jaded.  That being said, back in 2017 I was super excited for the Archives set, mostly because of those 1992 designs - one of my all-time favorite Topps flagship sets and a definitely trip down memory lane to my childhood.

Ron also helped me inch closer to a few other sets including a pair of mini Ginter sets from 2018. 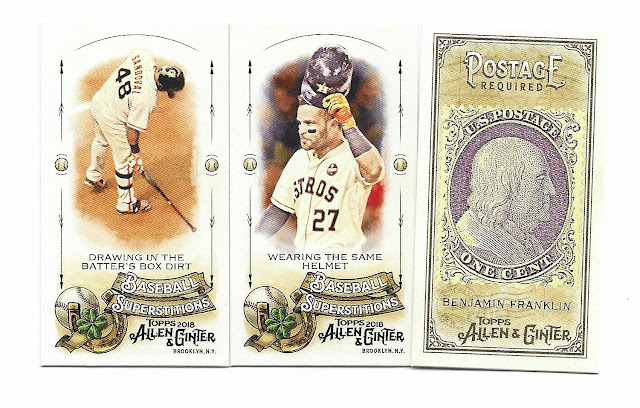 I'm still plugging away on those sets - and thanks to Ron I'm now down to needing three or fewer minis in each of the remaining 2018 mini insert sets for my collection!

The last set need that Ron sent my way is this Tarot of the Diamond card from 2018 Gypsy Queen. 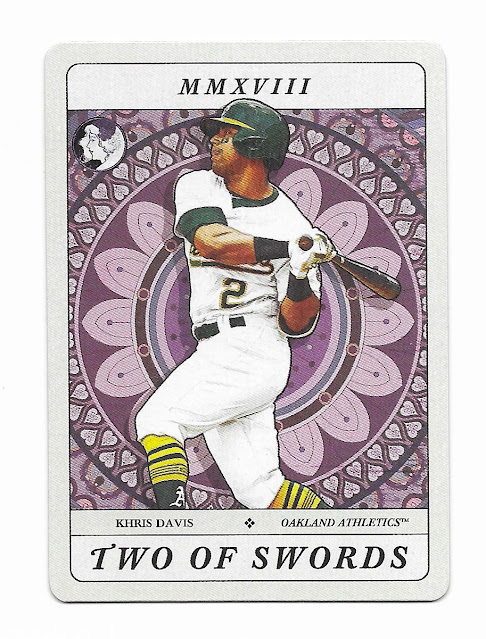 The best part about this card has to be the little A's logo on Davis' sock.  I love that little touch!

All of the above set needs are more than enough to make a trade package worthwhile but Ron wasn't done quite yet.  In fact, the bulk of the package was actually a bunch of assorted Reds cards - and while I won't show them all off here I did pick out my two favorites: 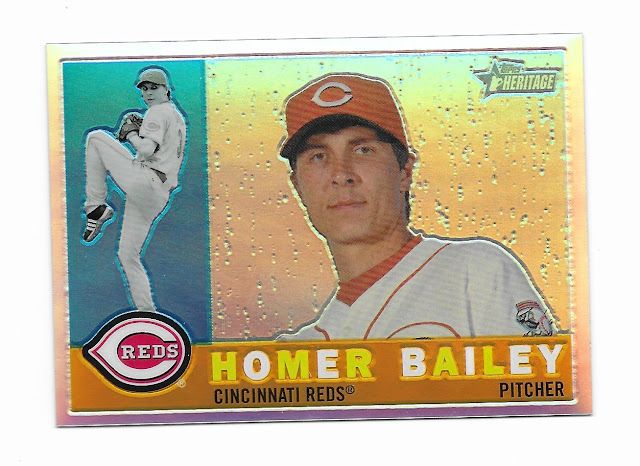 Homer Bailey threw two no-hitters for the Reds and still one would say he never "put it all together."  The guy was a bit of a hothead, definitely stubborn, and ultimately wore out his welcome with the Reds.  That's all a shame but what isn't a shame is Topps Heritage Chrome Refractors - gorgeous cards, and if I were independently wealthy I think I could easily be convinced to try and build an entire chrome refractor set someday!

And finally, we end with a "what could have been" card for the Reds: 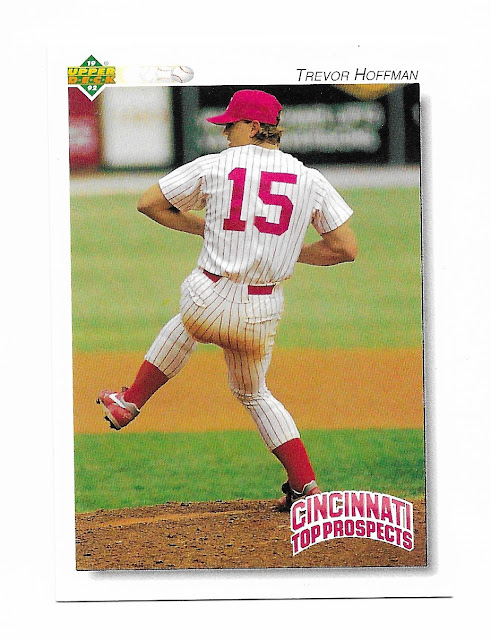 Did you know that Trevor Hoffman could have easily ended up as a Cincinnati Red for life?  Wouldn't that have possibly changed the Reds' culture of losing for the past 30 years or so?  Even though it didn't work out for Cincinnati, it's still pretty cool to have this card (I don't think I've ever seen this particular card before).  It's a definite contender for the next time I update my Cincinnati Reds Frankenset, I can tell you that much!

That does it for the final trade package of 2020.  It took me way too long to get a post up but better late than never, that's what I say!  Many, many thanks goes out to Ron for all the cards - and hopefully my return package had something of interest for Ron.