Delivery Time! Too Many Verlanders is Too Generous!

on April 16, 2021
One of the greatest things about the baseball card collecting blogging community is the sheer amount of generosity and goodwill that exudes from all corners of the interwebs.  Case in point - Dennis from Too Many Verlanders is practically dripping with niceness thanks to his most recent mailing sent my way!
A few weeks (months?) ago, Dennis contacted me via email saying that he was making a big sports card purchase for himself and while he was at it, he bought a few cards off of my want list in order to help me finish some sets.
Like I said, super generous guy!
So what did Dennis end up picking out for me?  Well, let's begin with the final card that I needed for my 2017 Topps Gallery base set build. 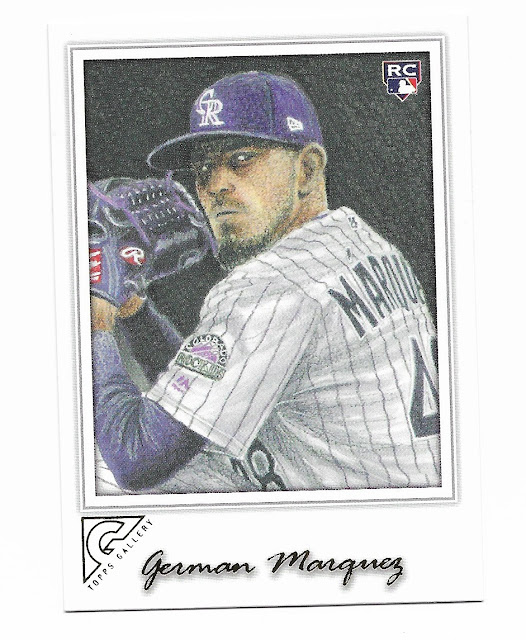 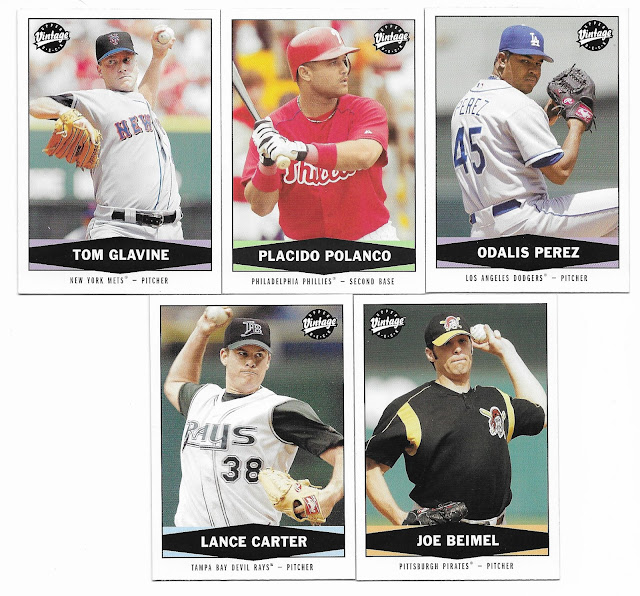 Once again, another set (and year) is now completed!
Going back to the year 2000, Dennis also plucked the last two cards that I needed for my Fleer Tradition set build from the online coffers. 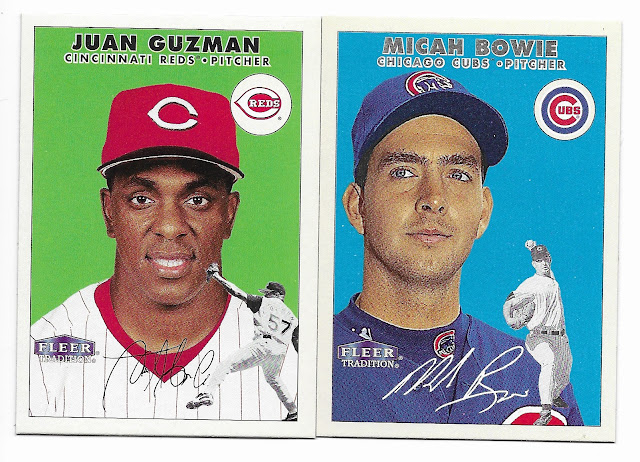 Kind of hard to believe that one of the last two missing cards was a random Reds player (you'd think I'd have ended up getting Mr. Guzman in some sort of trade by now).  Nonetheless, he's all mine, mine, mine now and so is the full 2000 Fleer Tradition set (a great set, I might add)!
Dennis still wasn't done assaulting my want list - in fact, he wasn't even done with the year 2000! 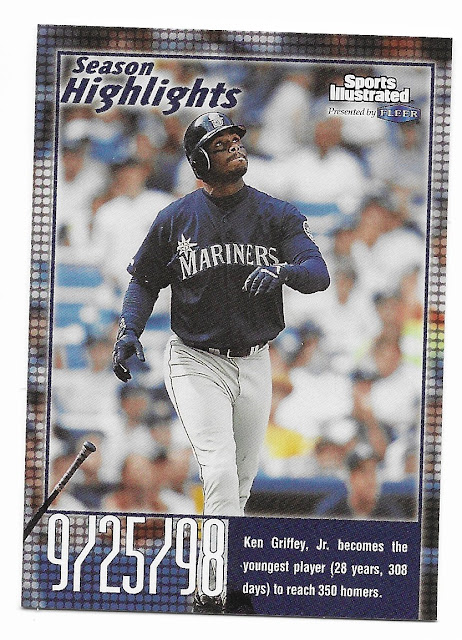 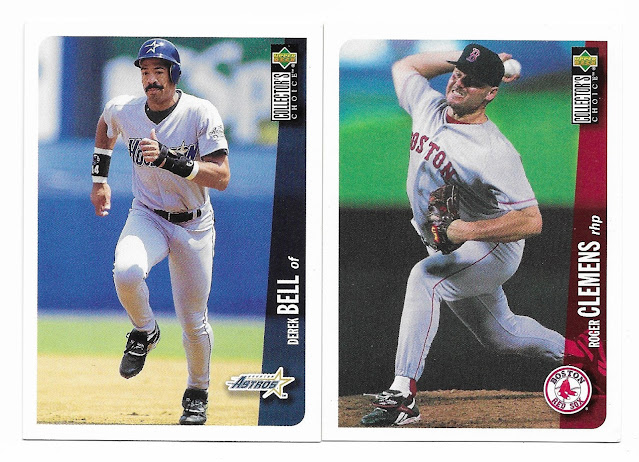 And finally, one last set completed: 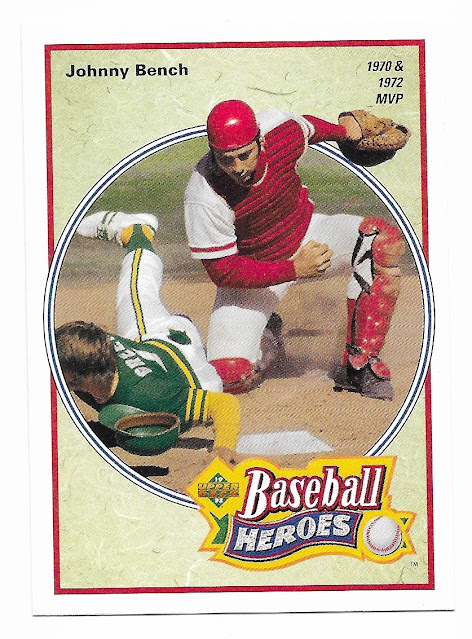 That's the last Johnny Bench card that I needed from the 1992 Upper Deck Bench/Morgan Baseball Heroes set.
Wow!  All I can say here is wow!  Many, many thanks to Dennis for his generosity and kindness!  I'm humbled to have someone think of me - and even more so for someone to go out of their way to buy cards (and then mail those cards to me) as a "just because" sort of gesture.
Thanks in large part to Dennis, I've now completed 15 different sets in 2021 (and April isn't even over yet)!  That's got to be some sort of personal record - and I can't express quite how happy that makes me...so let me say it one more time, THANKS Dennis!!
Delivery Time Too Many Verlanders