Trade Stack 106: Adding a Pair of Rookies to the Stack!

Note:  In order to claim the Stack you must agree to send me at least one item from my want list (this now includes LEGO sets since I'm into that, too).

Today's addition to the Trade Stack is a pair of rookies out of Topps Chrome.  Who knows, maybe we've got the next Clayton Kershaw ready to be claimed in the Trade Stack..all for the low, low cost of at least one card from my want list!

Remember, you get ALL of the cards in the Stack in exchange for at least one item from my want list.  The Stack goes to whoever claims it first (and tells me what they are sending me).  If the Stack goes unclaimed for some length of time, then I'll add more to it until it does eventually get claimed.  By the way, if you want to see more of my trade bait, go to my TCDB profile, click on Collection, and then For Sale/Trade. 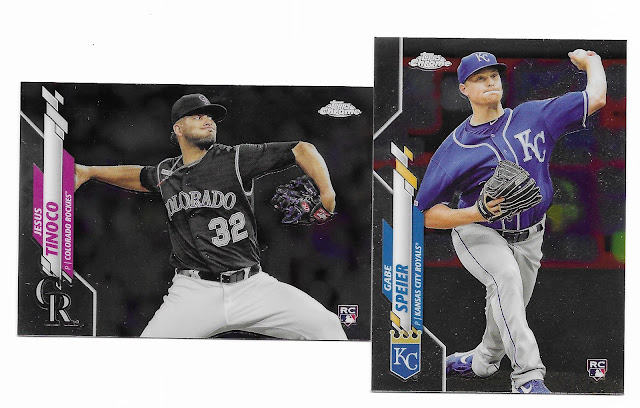 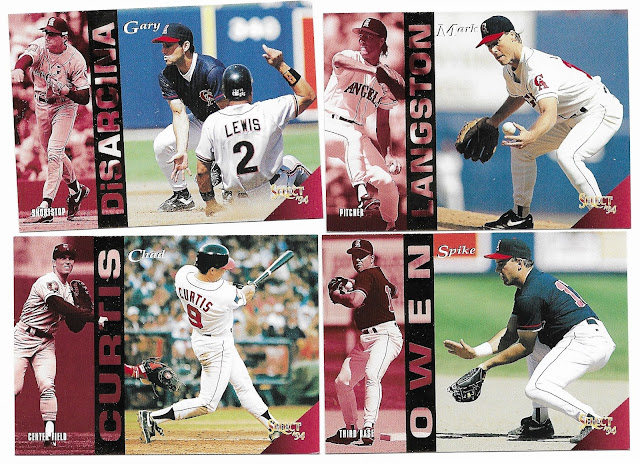 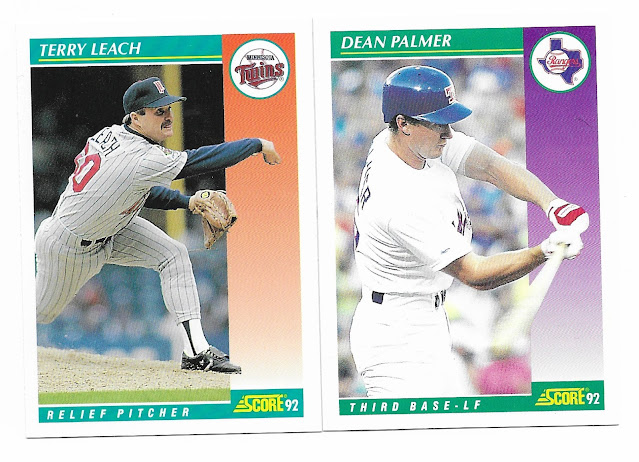 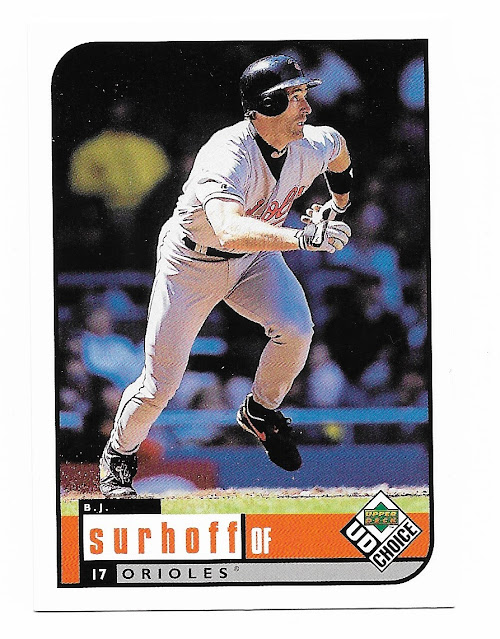 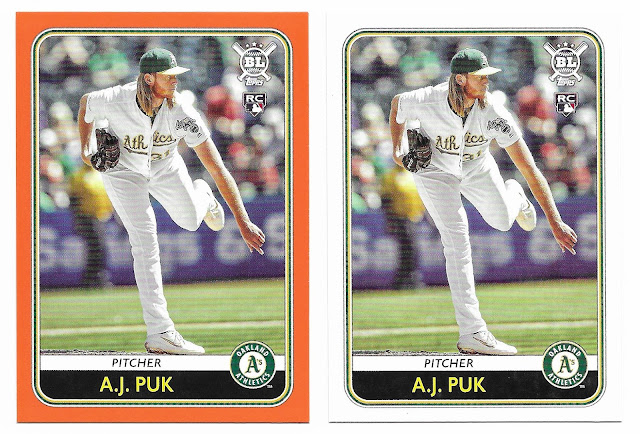 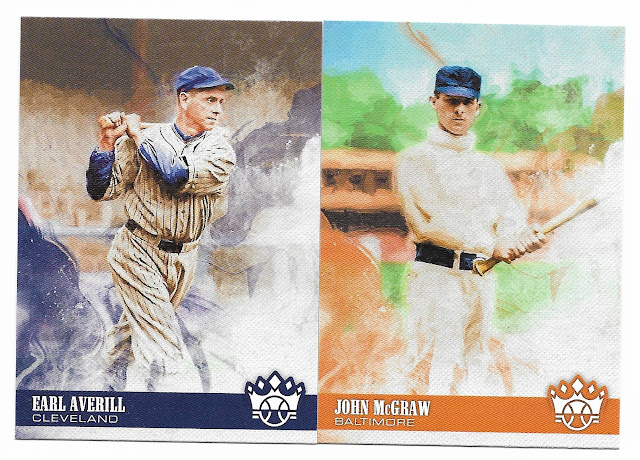