Does Anyone Want These? (Topps Diamond Giveaway Edition)

on July 28, 2011
So, I am sure that I'm done buying both Series 1 and Series 2 of Topps, and thus, I'm probably done having any new codes to redeem in the Diamond Giveaway.  As such, it's time to turn my cards into things that I actually want...  Here's the deal, I've got a bunch of cards (all listed below) for trade via the website.  I'm looking for ANY diamond die-cuts - I can try to spin them into actual players I'd collect using the site later on.  I'm perfectly willing to trade two or three cards for a diamond die-cut (or more if necessary).

If you see a card (or more) that you'd like, leave me a comment stating which card(s) you want and what die-cut you are willing to trade.  I'll go on the diamond site and propose the trade which should then pop up on your page as a potential trade.  My user name is NachosGrande on the giveaway site so that should be easy to find! 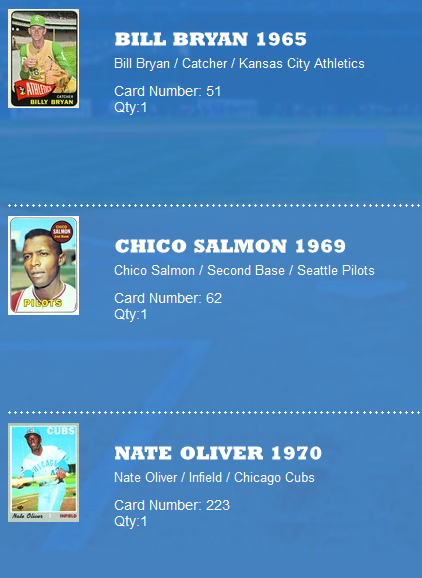 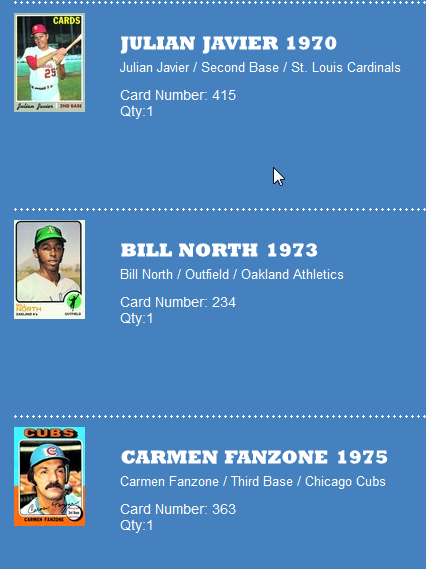 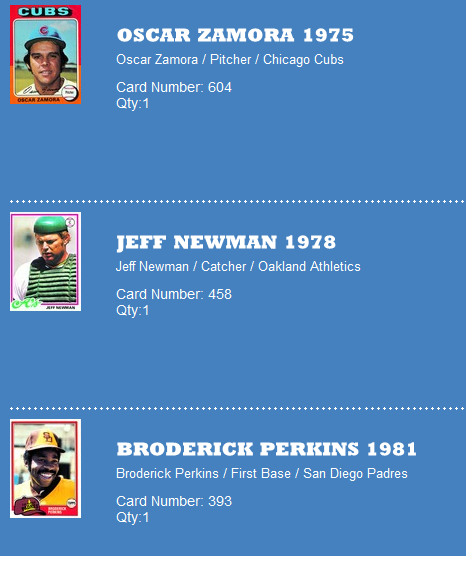 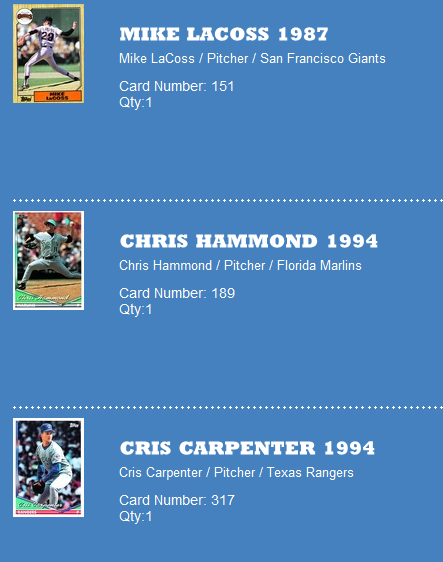 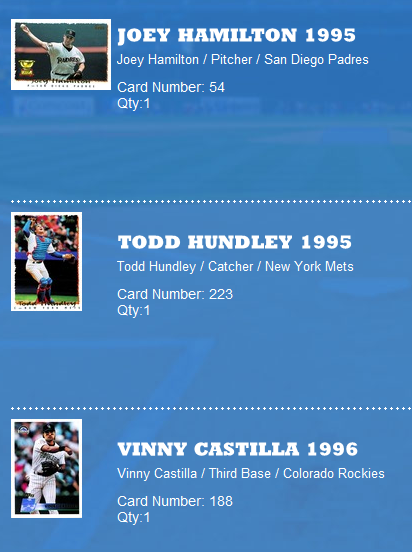 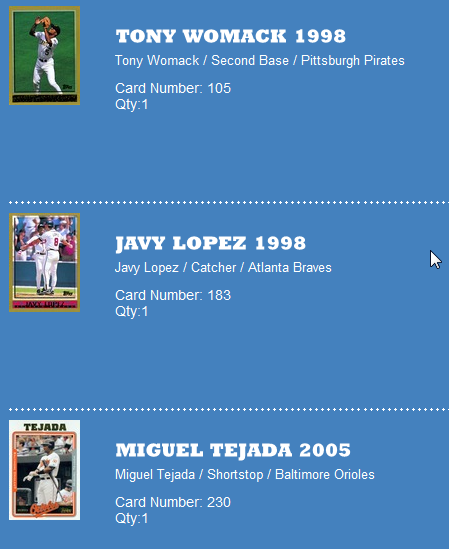