on August 28, 2016
Over the past week or so, I made a conscious decision to try and get caught up with all my trade envelope posts.  I, more or less, tackled the envelopes in LIFO order (or Last In, First Out order for you non-computer science folks).  That leaves me with one of the last in packages - and it is a nice one from Night Owl (I already showed off a different Night Owl package that arrived after the one I'm about to show off)!

Anyhow, my weird ordering aside, let's take a quick look at what everyone's favorite owl sent me.  To start with, N.O. included a note saying "7 years later and still finding stuff off your want list."  It's amazing to think how many trade packages that I've sent out over the years - in fact, by my count this is the 75th envelope that has either gone from my house to Night Owl's or vice versa!!

So what could there possibly be left to trade between the two of us?  Turns out, quite a bit!  In fact, Night Owl made a dent in FOUR different sets on my want list. 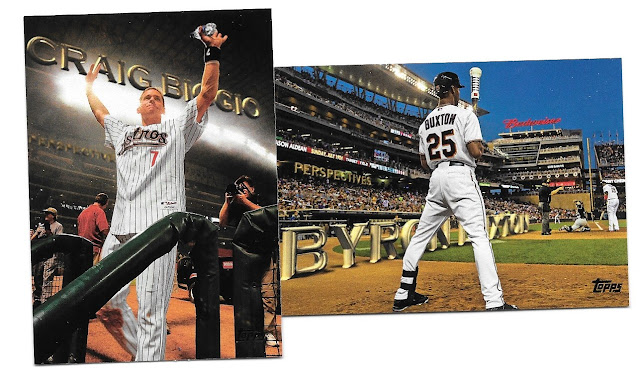 For the second year in a row, I bought some Topps Series flagship...and then quickly tired of it.  Once again, I won't be chasing Series 2 at all...just like last year (which leaves me with a binder full of only Series 1 - something that definitely bothers the OCD in me)!  I also, for reasons that are sort of unknown now, decided to try and collect the Perspectives insert set (and only the cards from Series 1).  I guess it's too late to turn around now...so if you have any series 1 Perspectives cards lying around, I still need a bunch (against my better judgment). 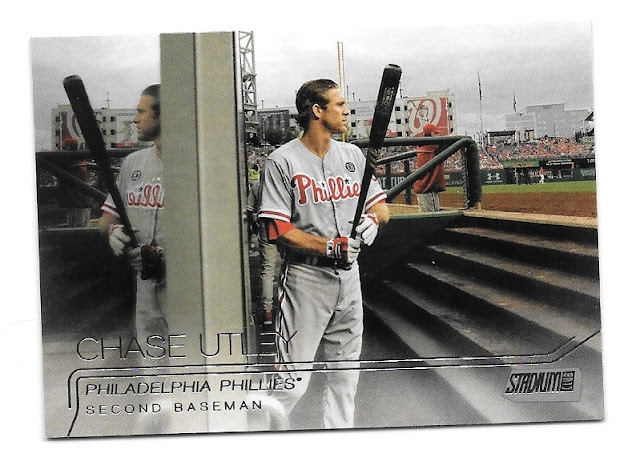 Night Owl sent me three cards that I needed, but I'm only showing off the Chase Utley card where he is trying to channel his inner Alex Rodriguez and stare creepily with a reflection nearby.

Next, a pair of Dodgers that I needed from the 2000 Fleer Tradition set. 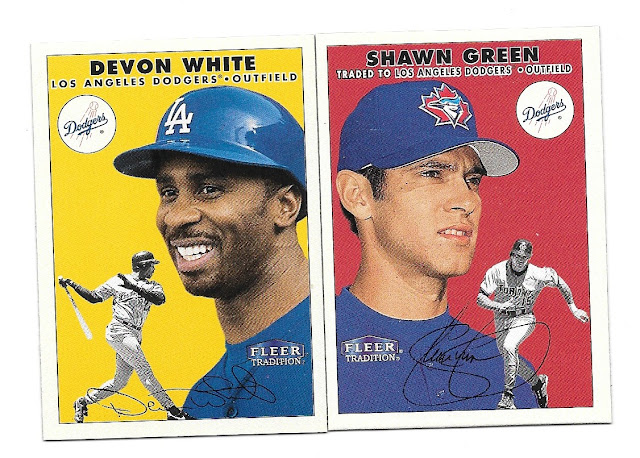 One of the nice things about trading with team collectors is that they are bound to accumulate a bunch of duplicate cards of their team (since people like to throw in extra team cards in trades many times).  Occasionally, that works out well for me as a set collector - I can scoop up the extras!  (It's also why I sometimes list my needs by player as well as number - it is an effort to appeal to team collectors as well as set collectors!)

And finally, we end with a Honey Badger. 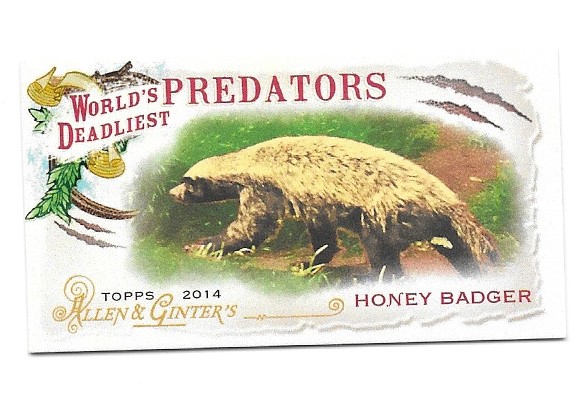 That's a 2014 Allen & Ginter mini card - and it's much, much appreciated because 2014 Ginter seems to have all but dried up in terms of trading prospects.  Heck, even 2016 Ginter trading has been much slower than in past years!  The Honey Badger now brings me to a mere two cards away from completing this set (the others being Piranha and the Cone Snail).

Many thanks for yet another successful trade, Greg!  And, as always, should anyone else wish to trade - check out my want list and make an offer!