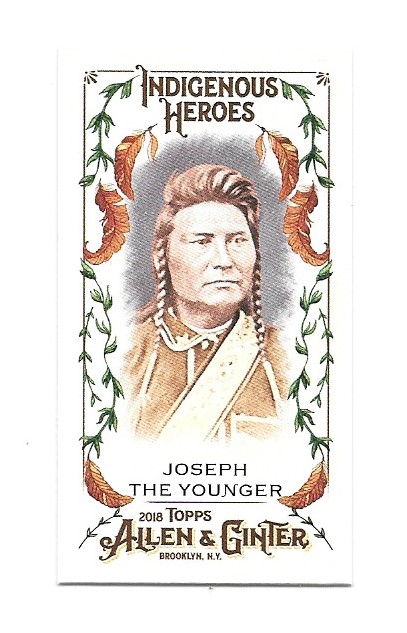 The second moon card of the box is nice, but I'm more pleased to get my first mini insert of the break!  I hope to complete all of the mini sets so I know I'll need your help with that...but at least I have the start to the collection now! 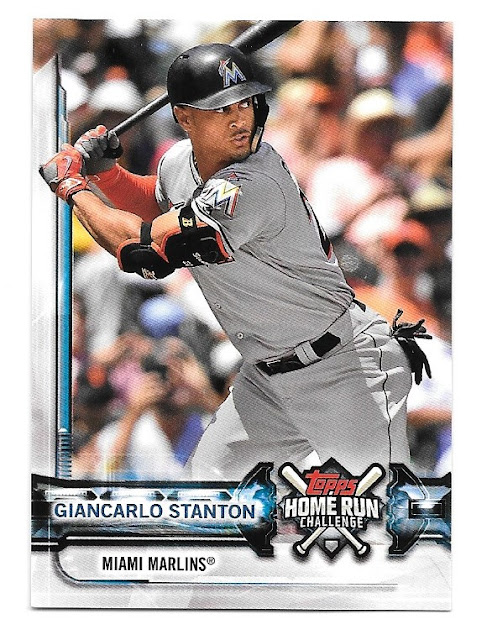 Apparently you can win a trip to the 2019 Home Run Derby if you play the game successfully.  I don't think I'll be trying to win this so it's up for trade. 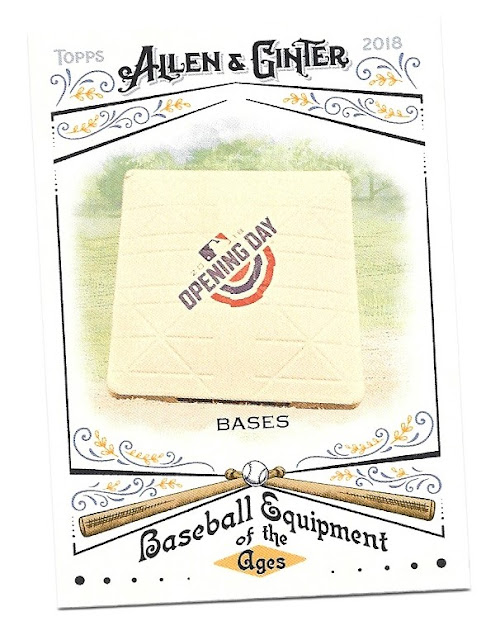 Did you know that bases originally were to be filled with sand or sawdust?  Sturdier bases didn't come along until 1939 according to the card back.  Pack 9 also had my second black bordered mini...but I can't say I have any interest in either one so far. 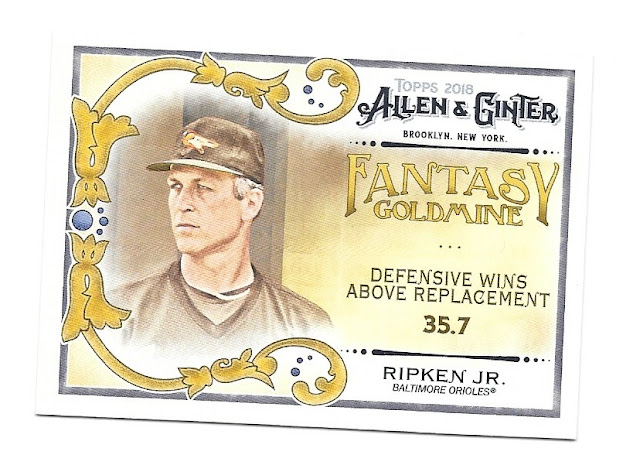 The Fantasy Goldmine cards are only "okay" in my mind though I like that the Ripken highlights his defensive WAR as opposed to his offensive WAR. 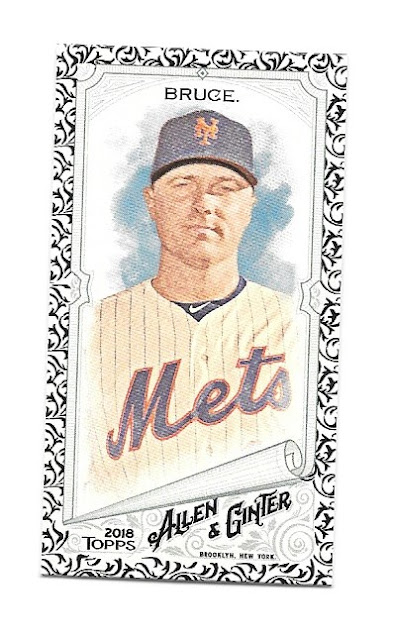 Uhm, I can't say this pack did much for me.  I hate to end on a dud so let's rip one more. 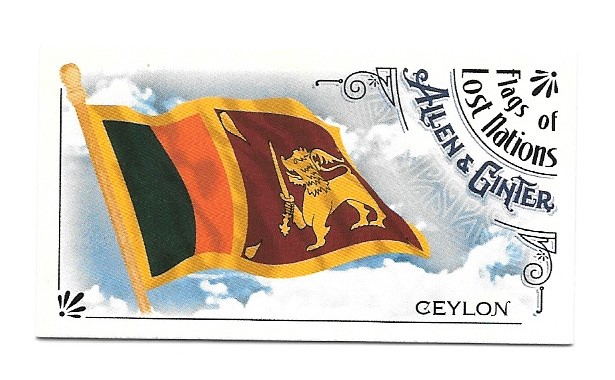 I love, love, love the Flags of Lost Nations set...so I'm super happy to pull one of the minis relatively early in the break.  It's sets like this which harken back to the 1800s era Ginter stuff that makes me really love the brand as a whole.  Good stuff here - and a great way to end tonight's rip fest!
Allen and Ginter 2018