So Apparently Hot Boxes are a Thing Again this Year in Allen & Ginter...

on July 23, 2018
It's time to crack into my second hobby box of 2018 Topps Allen & Ginter.  After ripping the box topper pack, I ripped into my first regular pack of cards and ended up with a surprise.  This is one of the one-per-case (I think) "hot boxes" where all of the base cards have a more glossy finish to them.  I ended up with one of the hot boxes from last year's Ginter set and those cards are still sitting on my table while I try to decide what to do with them...I fear this year's cards may suffer the same fate but we shall see.  Let's get to it! 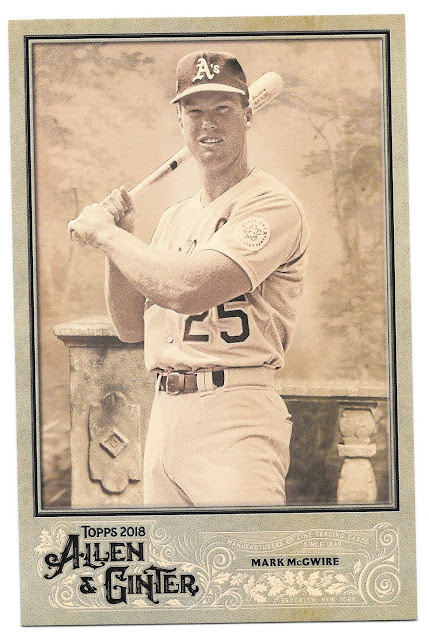 Meh, nothing much to see with the baseball box toppers.  I mean, they aren't bad it is simply the case that Topps has gone to this particular proverbial well one too many times for my taste.  I'm simply tired of full-sized cards of random baseball players.  Yes, if there were a Barry Larkin in the set I'd want that one but otherwise, meh.  Even worse, McGwire is featured as an Oakland Athletic here so that hurts his trade value in the baseball card market! 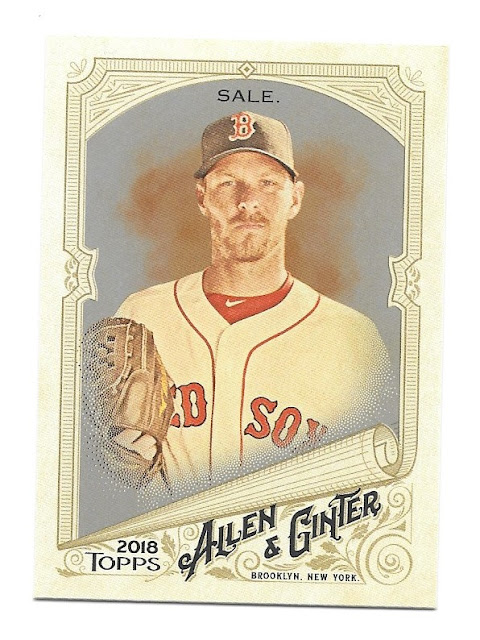 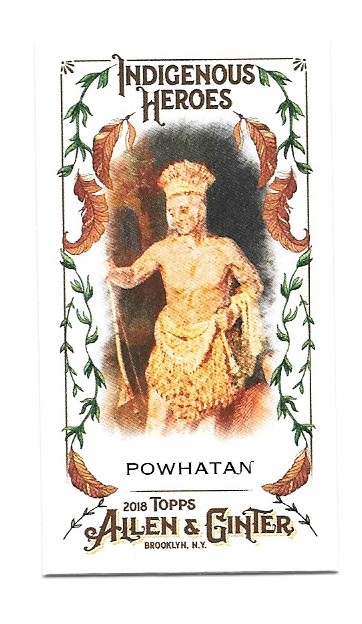 It isn't easy to see from the scan but the base cards have a clear, shiny finish to them (not really foil like last year's set).

I'm 0-2 on full-sized inserts that I actually need so far.  The moon from pack 1 and the Ngoepe from pack 2 are both duplicates. 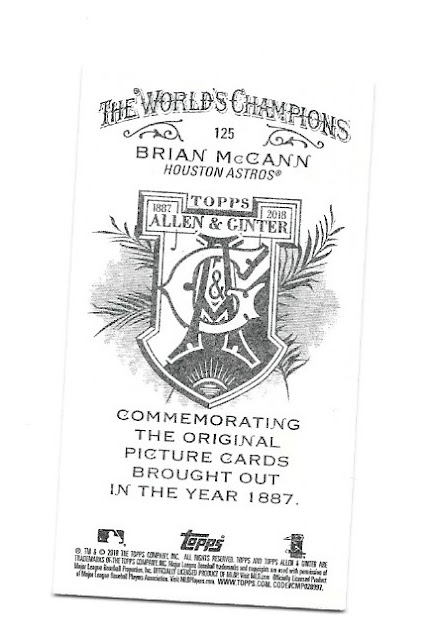 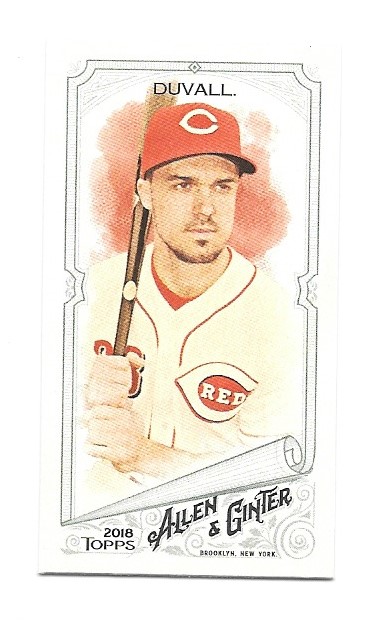 Nice to get a Reds mini card, even if it Duvall rather than Barry Larkin.

So, it was a fun little surprise to open the first hot box pack but given that I could only afford to buy four boxes of Ginter this year, it sort of hurts my chances at collecting the entire base set since one of my four boxes is useless in that department.  I should note that all of the inserts are "normal" as are the minis so I can at least make progress on my various insert sets (if I can start avoiding duplicates that is).

Plenty more to come since I've barely dipped into the box.
Allen and Ginter 2018