Group Break: Panini Donruss - If Only There Were Logos!

on October 29, 2018
In 2018, I found myself drawn enough to the Panini Donruss brand to actually try and collect the full set (which I'm still working on).  I think I would happily go back in time and collect some of the earlier year's worth of sets from Panini as well if only they had team logos.

Why do team logos matter?  For me, it's mostly in the photography.  Many of the cards with logos photoshopped out of them make the images look like a generic drug ad or something.  I'm not sure why I'm a logo snob but I fully admit that I am.  That said, the 2016 Donruss set is actually fairly well done given the limitations that Panini had to work around.  Oh sure, many of the photos still suffer from Photoshopping but overall the set is fairly pleasing to go through. 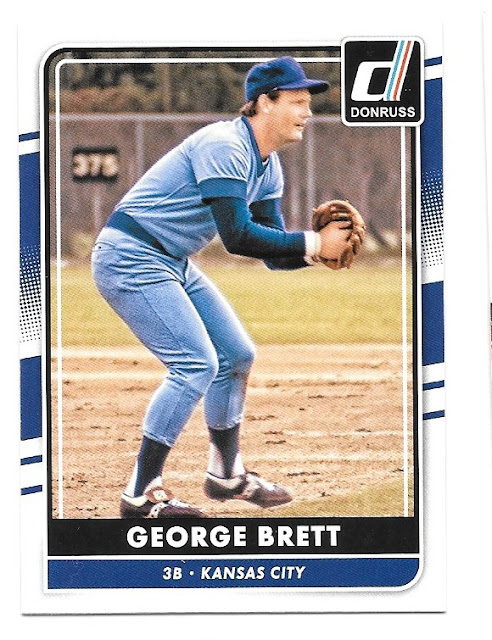 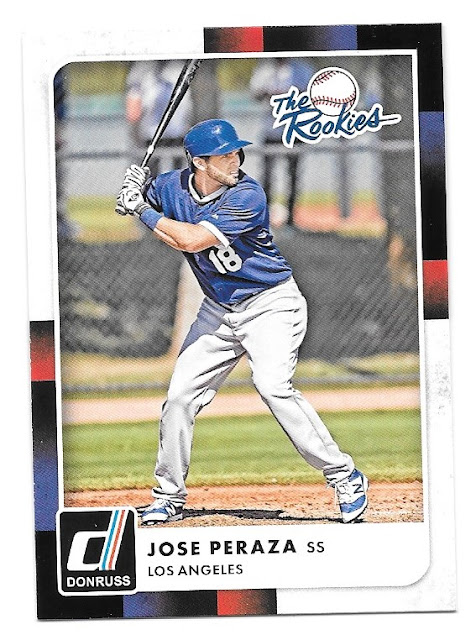 Peraza has turned out to be a pretty decent player for my Reds team.  As for the base cards, getting a Frank Thomas and a George Brett in the same pack is a power move.  That Brett card shows that Panini can make nice cards with good photography where the lack of logos isn't super obvious. 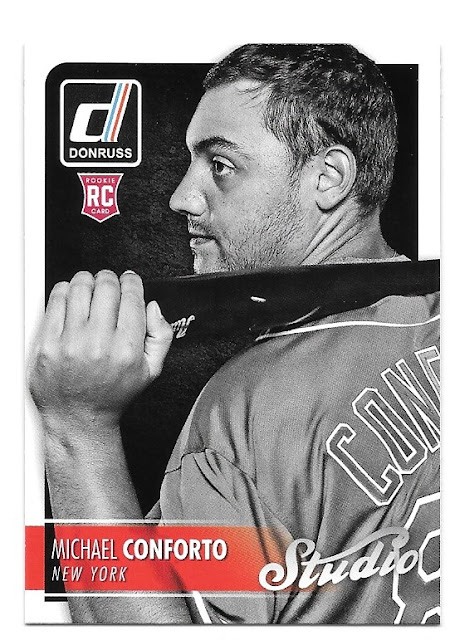 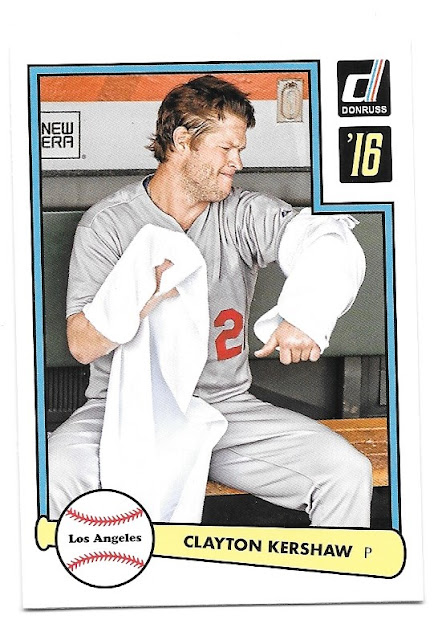 That's a different shot of Kershaw than what you usually see - the towel conveniently blocks most of where the team name would be on Clayton's jersey. 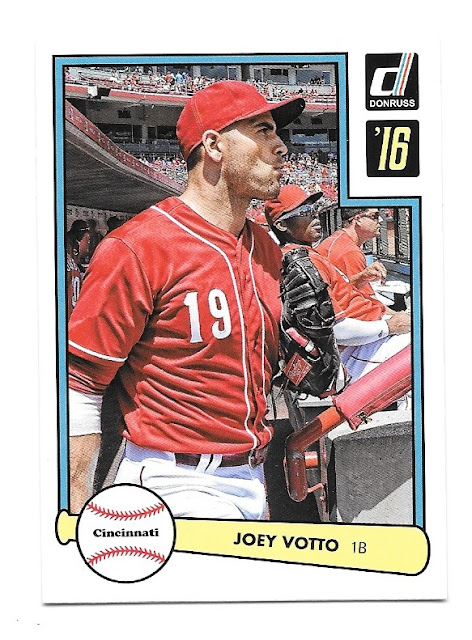 That was a great pack for the Reds - both Votto and Griffey are welcome in my collection.

Another nice set of packs - and it's good to see most teams being represented thus far in the box.  I hope everyone likes parallels and inserts because Donruss seems to have at least one such card per pack (the 82s appear to be one-per-pack).