Group Break: Tuesday is for Donruss!

on October 30, 2018
Happy Halloween Eve, everyone.  For me, I can't say that I get overly excited about Halloween.  Sure, I bought a few bags of candy so that my wife and I can hand out goodies to local trick-or-treaters but otherwise I find Halloween to be one of my least cared about holidays.  Thanksgiving, on the other hand, is one of my favorite days so at least the next "big day" on the holiday calendar is one of my favorites!

That all had nothing to do with the current group break box that we are in the middle of busting:  2016 Panini Donruss.  Sometimes it's simply hard to come up with some sort of interesting preamble to a pack post! 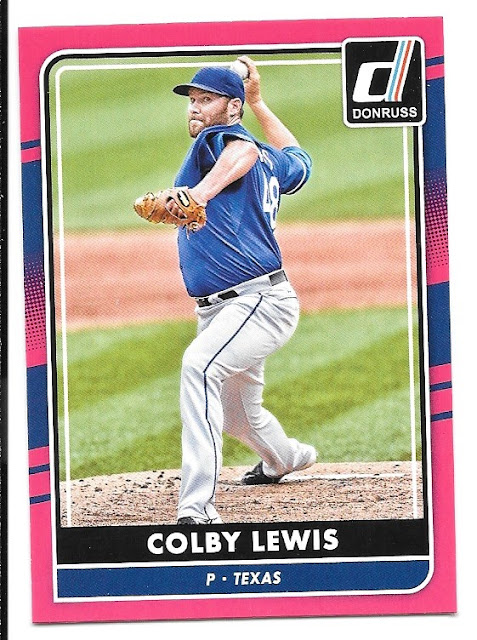 The pink bordered parallels are not serially numbered, in case you were wondering. 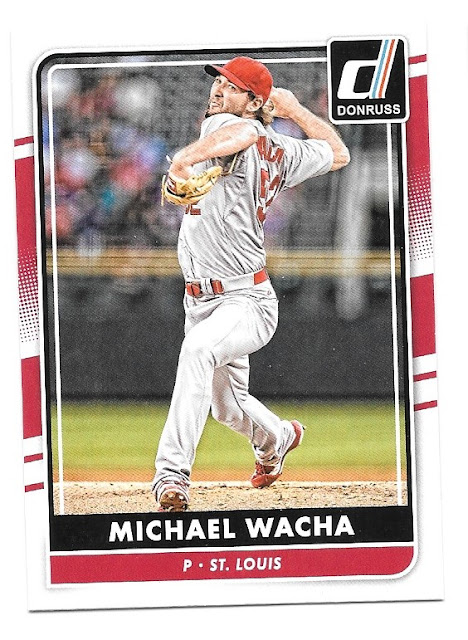 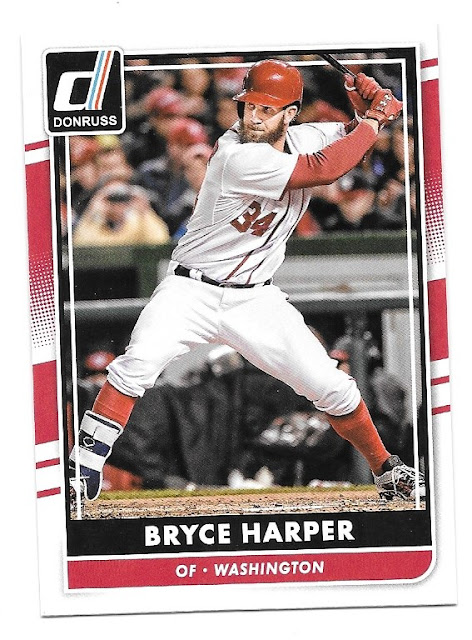 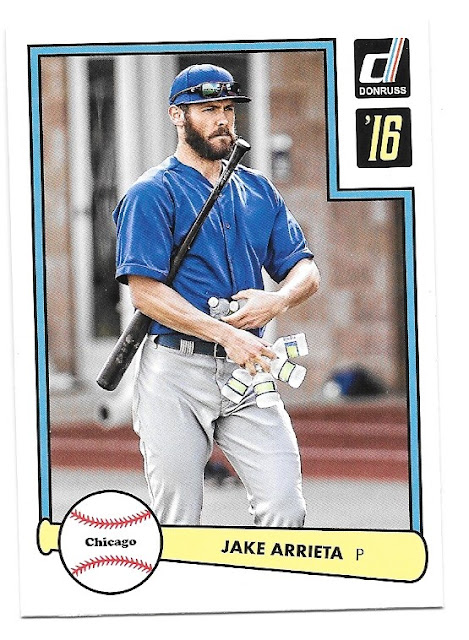 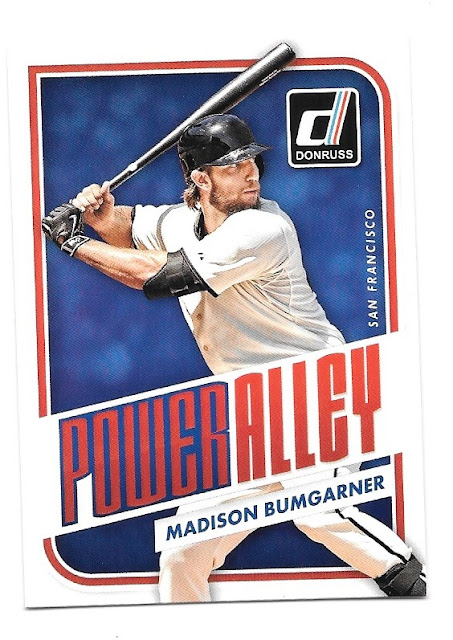 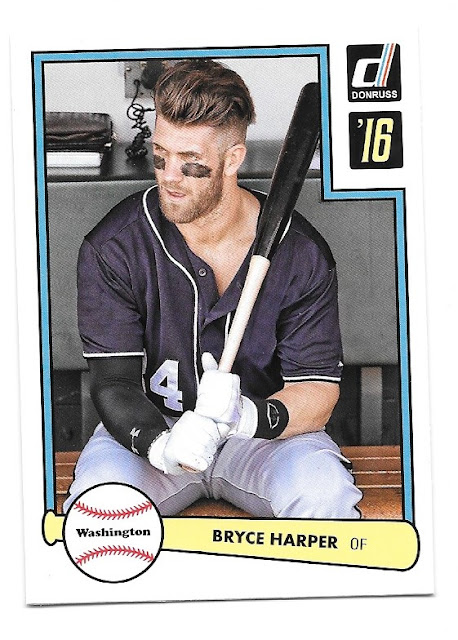 A pair of nice Harpers in the last couple of packs but the neatest card in some ways is the Power Alley card of the pitcher Madison Bumgarner.

Donruss may be fairly simple in design and lacking in team logos but I have to admit, it's simply fun to open up!  Almost every pack has something neat in it - and that's without even considering the possibility of a relic or autograph (of which we should get one in our box by the way)!
group break 3 in 2018 Panini Donruss 2016