on June 21, 2019
I am down to the final eight packs in my box of 1999 Fleer Sports Illustrated.  It's been a decently fun box rip so far (despite the duplicates within the box already).  I'm hoping for a strong finish though so as to get as close as possible to completing my base set! 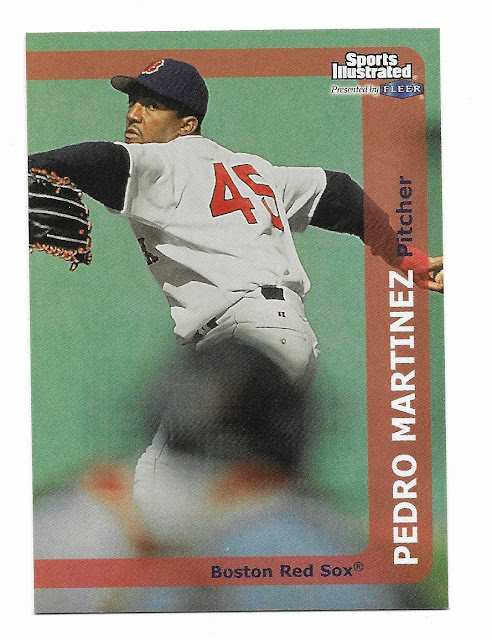 That's a good start, two cards I needed for the set. 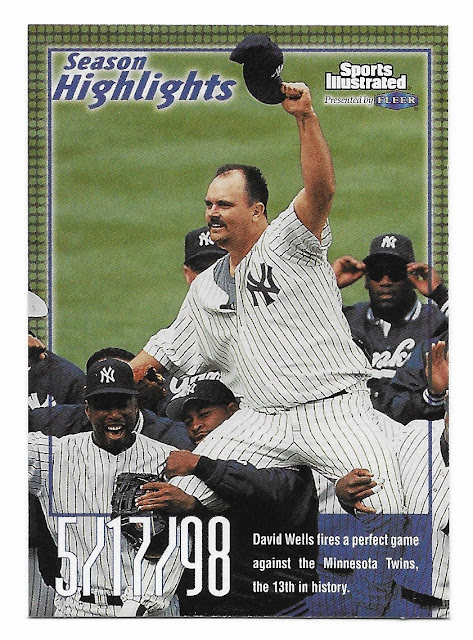 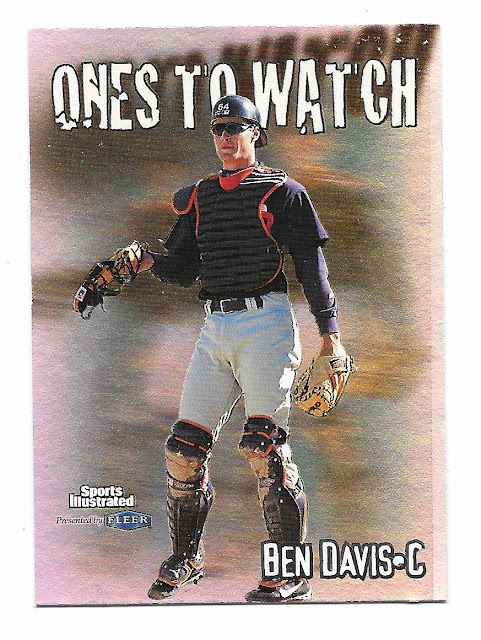 That's my second Ones to Watch insert of the box which is right on the money (seeded 1:12 packs).  I don't expect to find a third based on the stated odds.  As for the rest of the pack, no complaints since I landed two more needed base cards.  At the beginning of the box break I figured I needed to average just under 2 new cards per pack in order to complete the base set.  I haven't been keeping track as I go, but it feels like I'm only a hair below the average that I need right now. 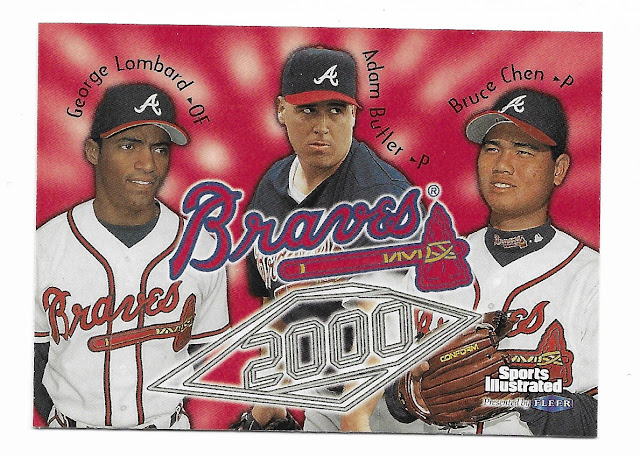 Only one new card here but that's better than zero!  Overall, this was a successful opening to the final third of the box.  Let's hope it continues through the final five packs!
Fleer Sports Illustrated 1999