Delivery Time! A Life (or at least a trade) Shaped by Baseball

on September 10, 2019
I'm still working on whittling down the card packages that came in the mail last month - and one of the last ones that I have to show off is from Mike over at A Life Shaped by Baseball.  Mike sent me a huge (and I do mean, huge) batch of cards which resulted in me doing some serious damage to my want list (always fun)!  Mike's already shown off his side of the trade on his blog and I encourage you to visit his blog as he's still relatively new to the scene but he he's got an amazing way of telling stories. 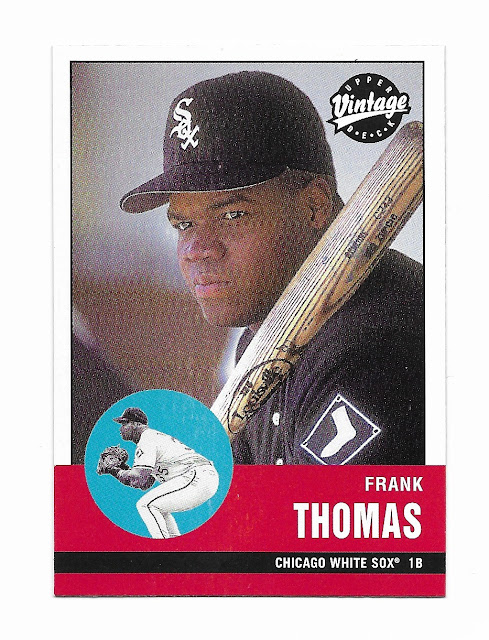 Turning our attention now to my side of the swap, Mike sent me a big stack of cards - mostly 1992 Upper Deck and 2004 Upper Deck Vintage which were both sets that I had fairly large amounts of cards needed prior to Mike's trade package.  Mike also included a few cards from some of the many other sets that I'm working on including some of the Stick-Ums inserts from 1997 UD Collector's Choice. 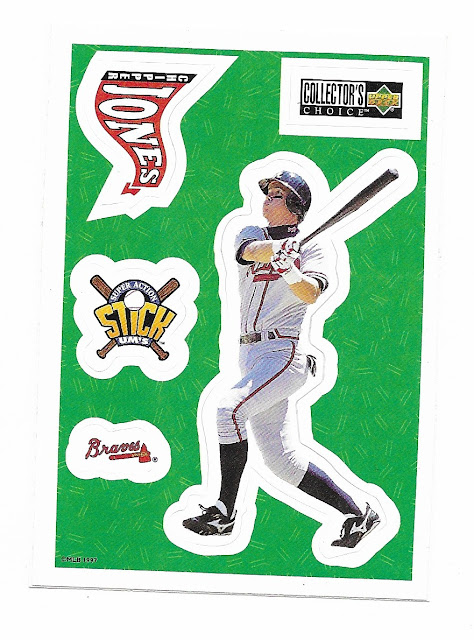 I'm probably always going to be a huge fan of that Stick-Ums set, no matter how old I get.  There's something joyful about the set that simply takes me right back to my childhood (probably because 1997 UD Collector's Choice was the one set that I spent a lot of my own money on as a kid at our local CVS).

I never did quite finish the set off back in 1997, but twenty plus years later I'm still giving it my best shot! 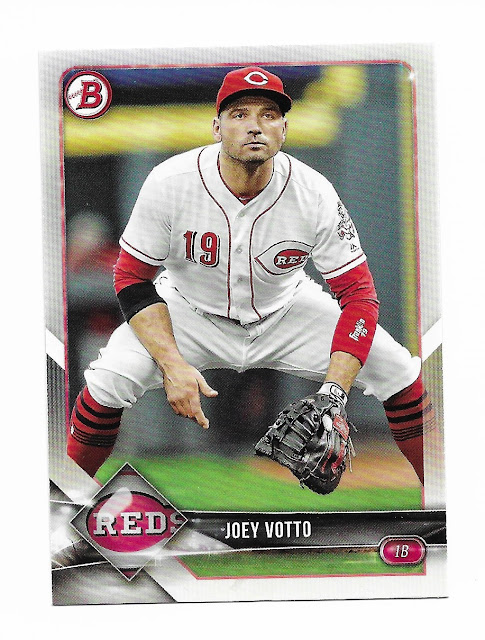 In addition to the many cards from my want list (and truly, the stack was massive), Mike also threw in some assorted Reds cards for me as well as some Barry Larkin cards including this new-to-me Leaf card. 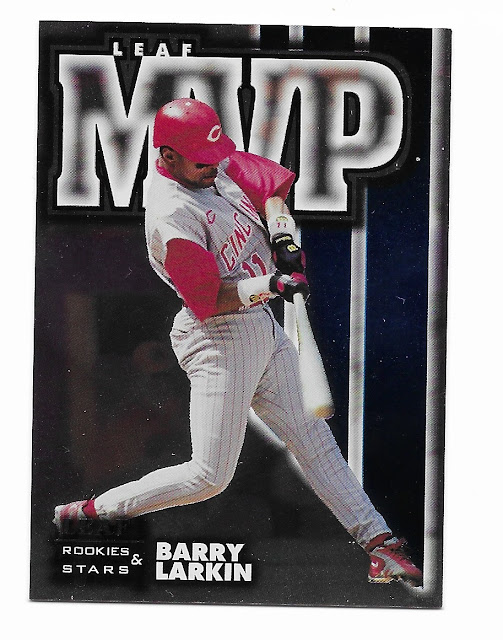 Many thanks for the great trade (and for writing such a wonderful blog), Mike!  As for anyone else, if you'd like to trade with me be sure to check out my want list and make an offer.
A Life Shaped by Baseball Delivery Time