Flashback Friday! Getting More than Lucky?

on November 15, 2019
I'm dipping into my (almost empty) pack stash for another Flashback Friday.  This time around, it's a lone pack of 2006 Upper Deck Baseball (Series 2).  I don't recall buying any Upper Deck stuff back in 2006 so the cards should be all new to me. 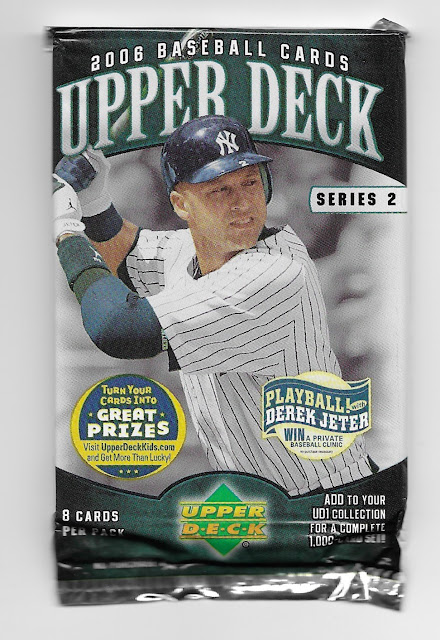 According to the pack wrapper, I should expect 8 cards in the pack.  There's also a chance to "get more than lucky" which sounds way creepier than I'm guessing Upper Deck intended. 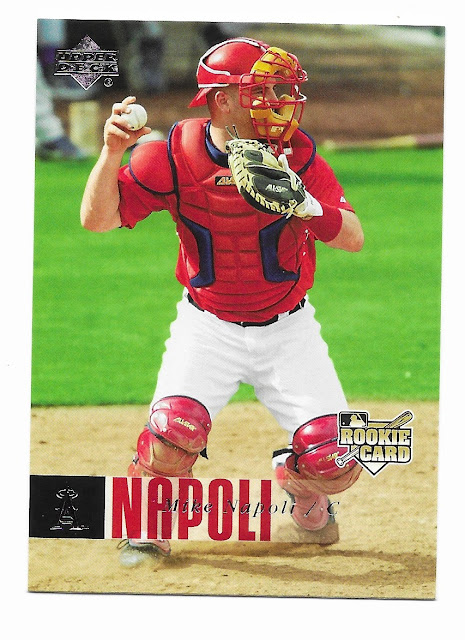 Alright, so the first card out of the pack is numbered in the 900s which tells me a lot about the size of the 2006 Upper Deck set!!  A Napoli rookie card is a decent start to the pack at least. 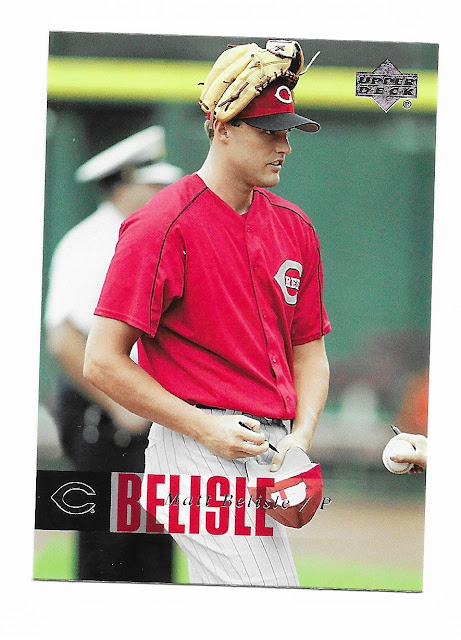 Look, I pulled a Reds' card out of a pack! 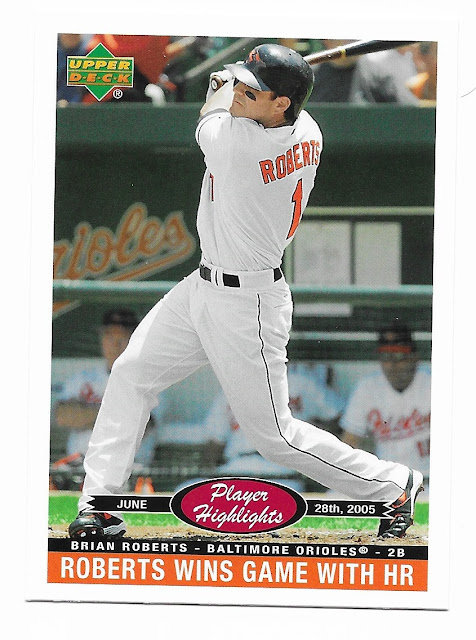 This insert set feels like it's actually a Topps Total card to me for reasons that I can't totally explain. 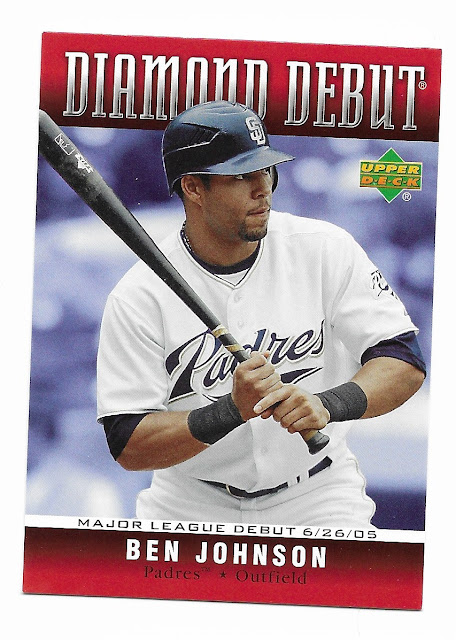 Two inserts out of eight cards for a set that has at least 986 cards in it?  No thanks says the set collector in me.  The design of the base set isn't bad but I'll be passing on any sort of attempt at collecting this set.  I don't think I missed much by sitting this one out back in 2006.  Still, always fun to rip a pack of cards that's over a decade old!
Flashback Friday Upper Deck 2006