on February 17, 2020
My hint for today's team was that it's one of the teams within driving distance of my house.  What I didn't say is that I still have to drive to a different country to get there! 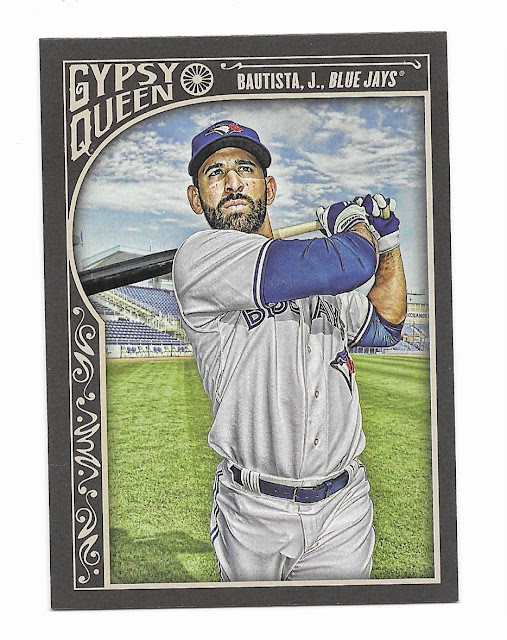 I'm glad the Blue Jays are a baseball team mostly because it's a ballpark that I can drive to (about 4 or 4.5 hours away from my house).  Despite crossing the border, it's still a fairly easy drive with the only problem (some times at least) being finding affordable parking in Toronto.  If you've never been, I'd recommend checking out the ballpark plus the surrounding area.  It's not the nicest ballpark area I've ever been to but it's alright.  Just don't eat the street hot dogs, I made that mistake once.

Anyhow, the Blue Jays end up fairly high in my rankings in part because of proximity but also because they play the Red Sox and Yankees so often by virtue of being in the AL East with them.  As such, when I look at the game match-ups for a given day, I always root for whoever is playing Boston and New York which is very often going to be Toronto.

Next on my countdown we go to another team that's perfectly adequate...but one that would definitely not be considered within driving distance of my house.