Trade Stack 102: One of the Shiniest Cards Ever Found in the Trade Stack!

on July 12, 2020
Note:  In order to claim the Stack you must agree to send me at least one item from my want list (this now includes LEGO sets since I'm into that too).

Today's addition to the Trade Stack is honestly one of the shiniest cards in my collection.  The 2000 Pacific Revolution set is gaudy beyond belief....and yet, it's charming in its own way!  This card looks like a glitter-infused firework exploded on it and I mean that in the best way possible.  Between this and the Derek Jeter insert that began the Stack, I think there's a decent chance this particular Trade Stack gets claimed before I have to add another card to it (so if you want what you see, you better act fast)!
Remember, you get ALL of the cards in the Stack in exchange for at least one item from my want list.  The Stack goes to whoever claims it first (and tells me what they are sending me).  If the Stack goes unclaimed for some length of time, then I'll add more to it until it does eventually get claimed. 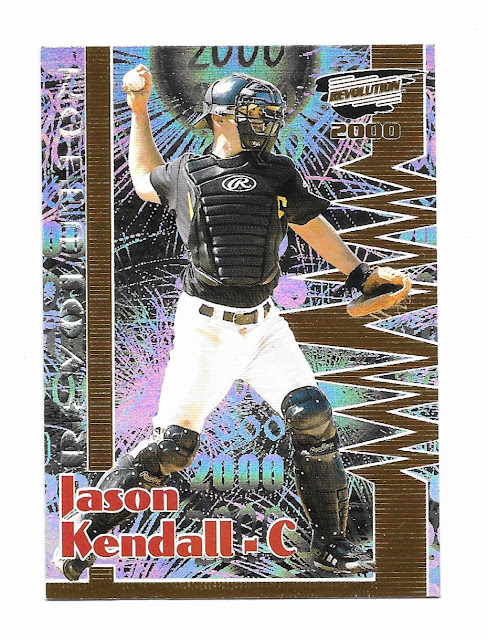 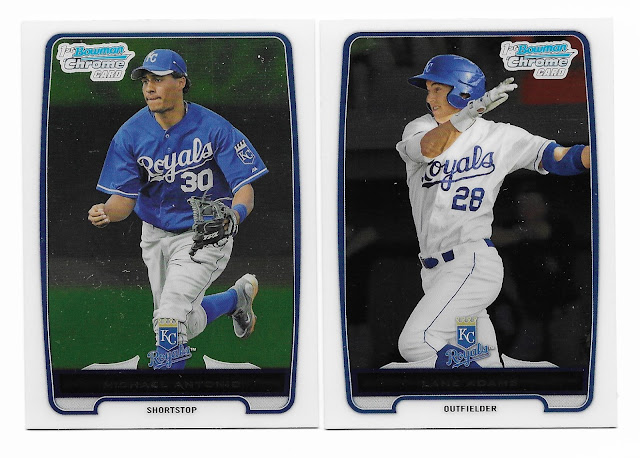 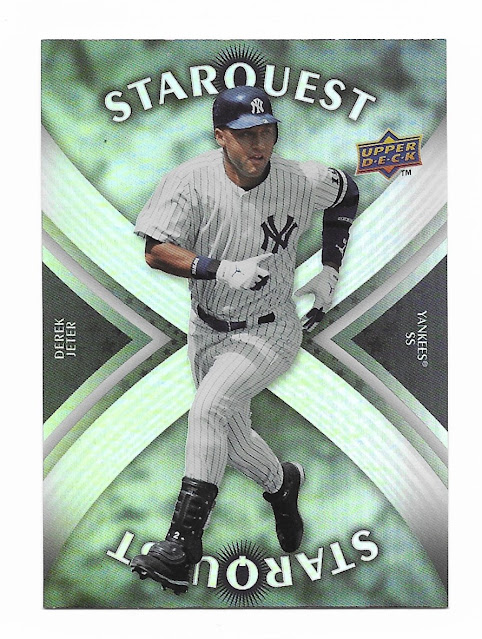