on November 23, 2009
I started my humble little blog back in June of 2008. Since that time, I've written about politics, cooking, sports, origami, and (of course) baseball cards. While I still enjoy writing about the other subjects, it's obvious from the last 6 months or so of posts that baseball cards have mostly consumed my blog - and with that, baseball card trades with readers from all over the country (and a few international readers as well)!

One of the great things about this blog is that it gives me a "store front" window to every reader who is interested in cards all over the world - and often times those readers have cards that I would love to acquire. One such reader was Shane who sent me an email stating he had cards from 9 different sets off of my want list - including the last two cards I needed for the 2001 Topps set! In return, I sent Shane a box full of 2009 Heritage and 2009 Topps cards, plus a couple of other random cards...and I fear it's still not enough!

Here's a small sampling of what Shane sent me. 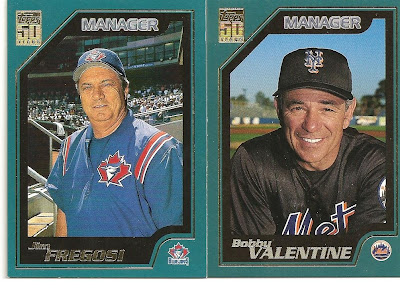 My father ordered the 2001 Topps set off of eBay for Christmas for me a few years back. For some reason, the set came complete - except for about a run of 15 cards (mostly manager cards). Over the next few years, I've slowly gathered the missing cards - and now thanks to Shane the set is finally complete! 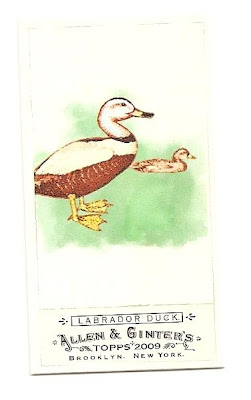 I love the Allen & Ginter set, that's no surprise to anyone who's read my blog. What makes acquring this card great is that I'm now over halfway done with the crazy hard to find insert sets (Inventions of the Future & Extinct Creatures). I'm only missing 4 out of the 10 cards now! 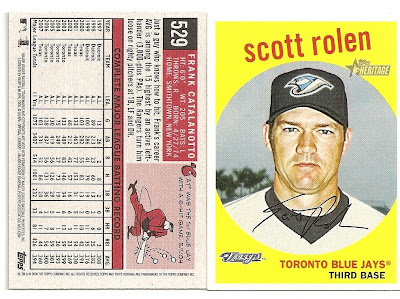 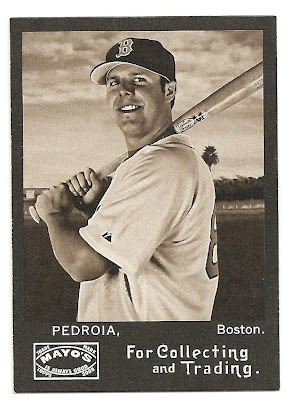 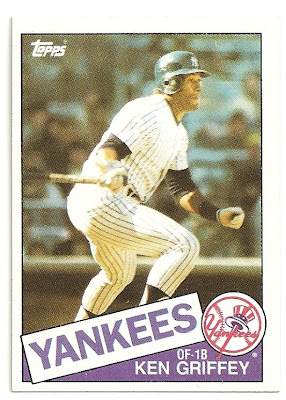 Shane also sent along a bunch of Reds, including a relic of Austin Kearns that I didn't have! In addition, there were a couple of Barry Larkin cards that will get their own post in due time.