Trade Stack: A "Pack" for a Single Card Off my Want List?

on December 29, 2010
Here is how this works:
Every so often (i.e. whenever I feel like it), I will add a card to a "Trade Stack".  Whenever the stack becomes appealing enough to someone, that person needs to comment on the post saying they'd like to claim the stack AND tell me which card they are sending off of my want list.  That's all you have to do - trade me ONE card (or more, of course) card from my want list for the entire stack of cards that I'm offering.  Each time, it will be first come, first serve...so act quickly (unless of course you are a gambler and hope to wait it out until there are 10+ cards in the stack that you want in exchange for a single 2004 UD Vintage card that I am looking for)!
The first stack was claimed after two cards.  How long until someone pulls the proverbial trigger on this stack?!
The Stack:
Last update:  12/29/2010
Although life around the blogs is still a bit slow due to (I believe) the holidays, the trade stack doesn't stop growing!  We are now up to eight cards - essentially a pack in exchange for a single card off my want list.  If I told you I had a pack with a guaranteed rookie card, three or more likely Hall of Famers, and an insert you'd probably jump...well, here's your chance:  JUMP!  And finally, remember:  All of the cards in the stack can be yours in exchange for any ONE (or more) cards off my want list! 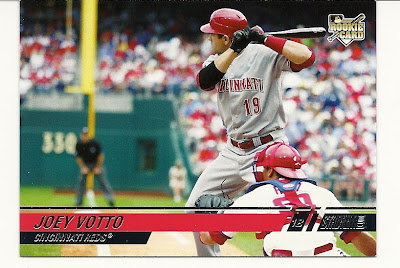 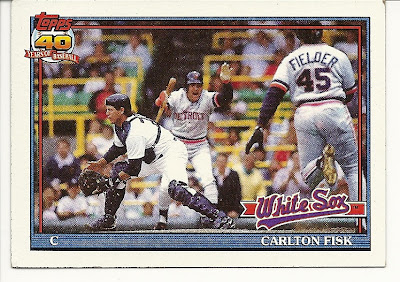 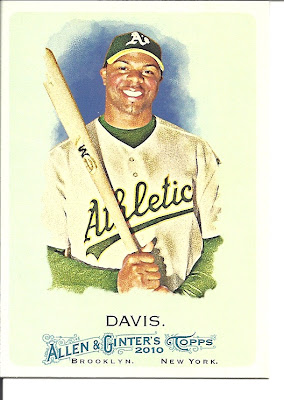 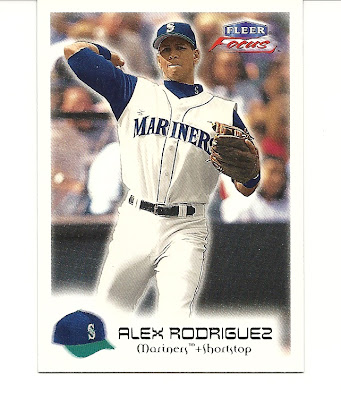 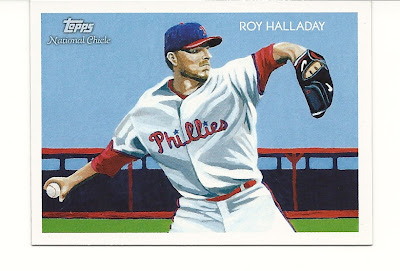 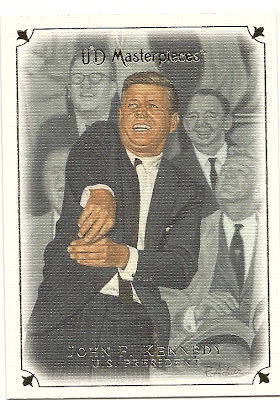 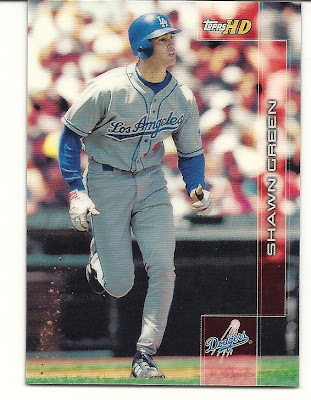 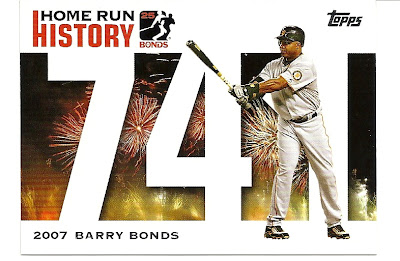 Want the card(s) in the stack?  Act fast - tell me which card you will send me off my want list in the comments below!  If no one claims this card within a reasonable amount of time (a few hours up to a few days, depending) - I'll add another card to the stack and the process will start again!
Trade Stack