Trade Stack 3: Seriously, No One Will Claim This?

on January 23, 2011
Here is how this works:
Every so often (i.e. whenever I feel like it), I will add a card to a "Trade Stack".  Whenever the stack becomes appealing enough to someone, that person needs to comment on the post saying they'd like to claim the stack AND tell me which card they are sending off of my want list.  That's all you have to do - trade me ONE card (or more, of course) card from my want list for the entire stack of cards that I'm offering.  Each time, it will be first come, first serve...so act quickly (unless of course you are a gambler and hope to wait it out until there are 10+ cards in the stack that you want in exchange for a single 2004 UD Vintage card that I am looking for)!
The Trade Stack:
Last update:  1/23/11
It has been brought to my attention that perhaps my trade stacks would be claimed a bit quicker if I focused on only a few teams at a time.  I think that's a good idea - but for trade stack #3, I'm not about to change now that we are up to seventeen cards.  For today's addition to the stack, I'm adding a rather sweet '94 Topps Nolan Ryan card which celebrates his 27 seasons in the big leagues.  It does have a slightly dinged corner - I didn't actually notice that until after I scanned it but hey, them's the breaks when it is a trade stack!  Remember, you get ALL of the cards below in exchange for at least one card off my want list!  AND - I have added a few more sets to my want list in the last couple of days for those that thought maybe they had nothing to offer me! 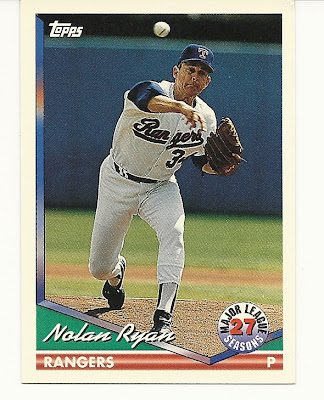 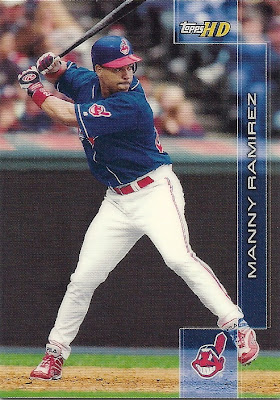 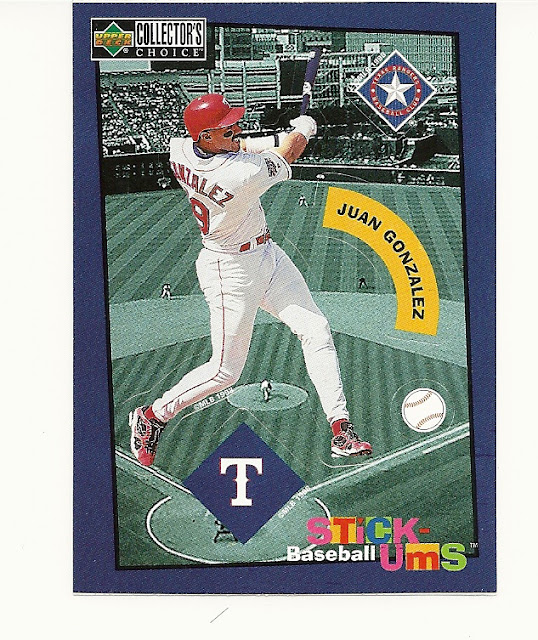 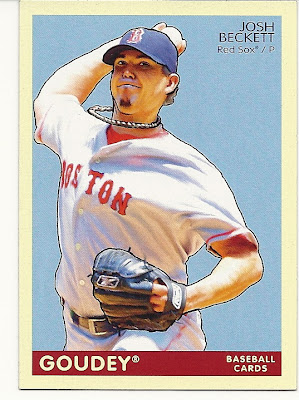 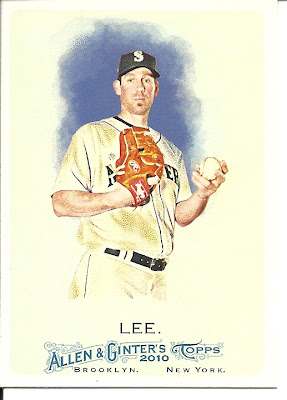 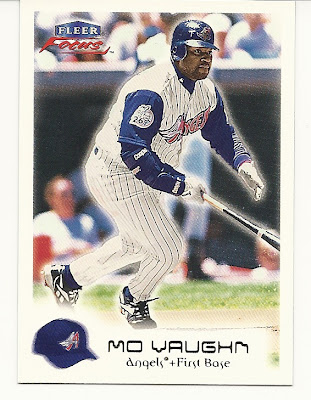 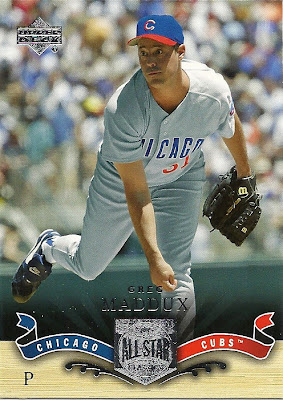 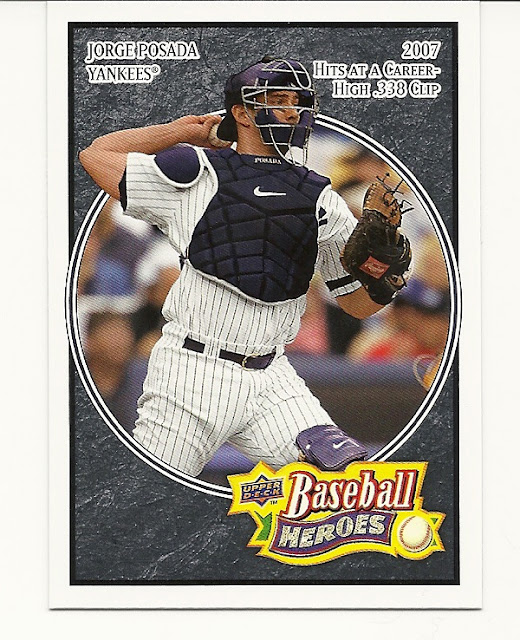 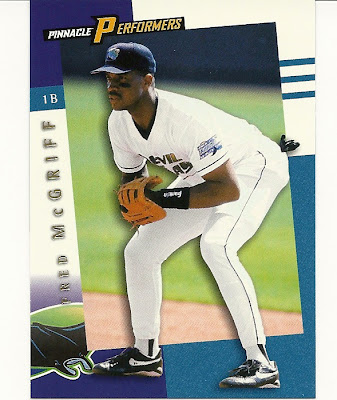 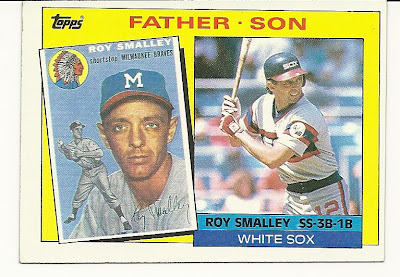 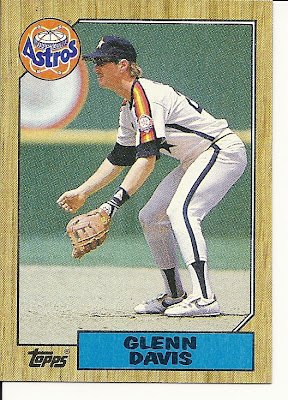 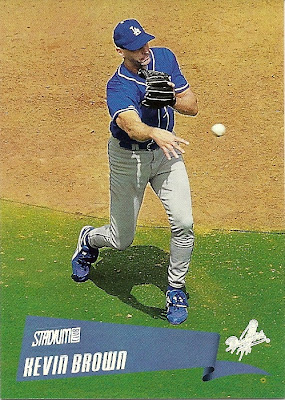 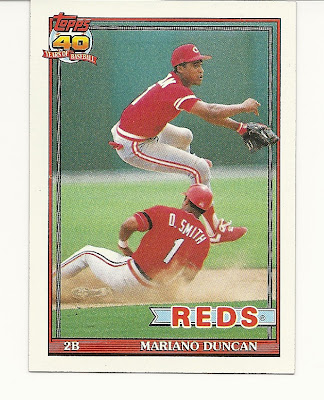 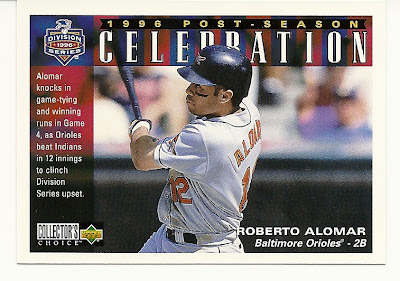 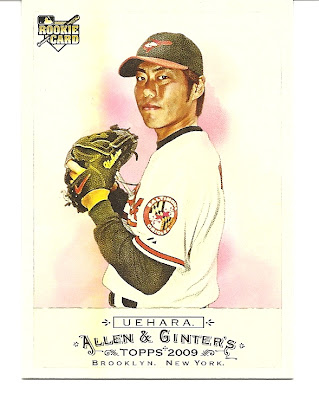 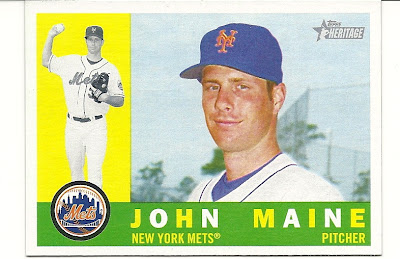 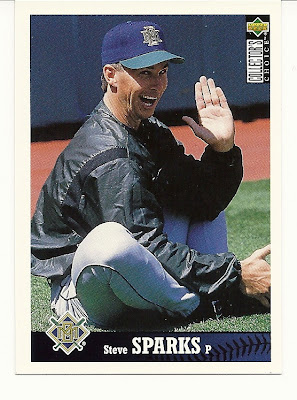 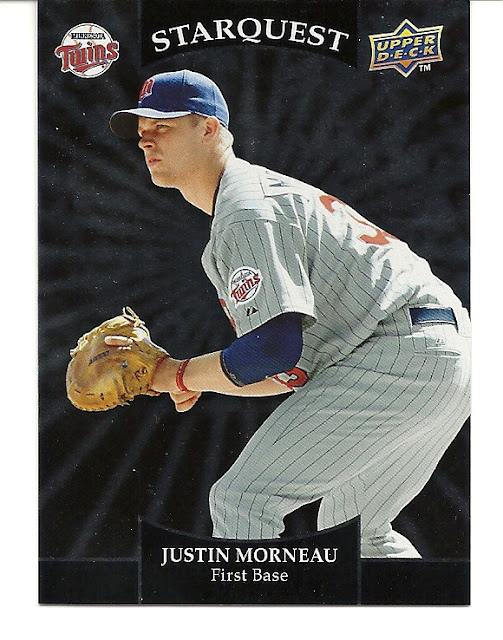