on July 25, 2018
We've reached the end of my second box of 2018 Allen & Ginter.  This particular box was a hot box which meant all of the base cards are a glossy parallel.  The one base card that I really want is the Barry Larkin...and so far, no dice.  Still, I have four packs remaining so let's see if I can work some late inning magic here.  I also have one more hit to go which promises to be interesting since I've already found both of the "boring" hits (the version A and version B relics that are essentially one-per-box each). 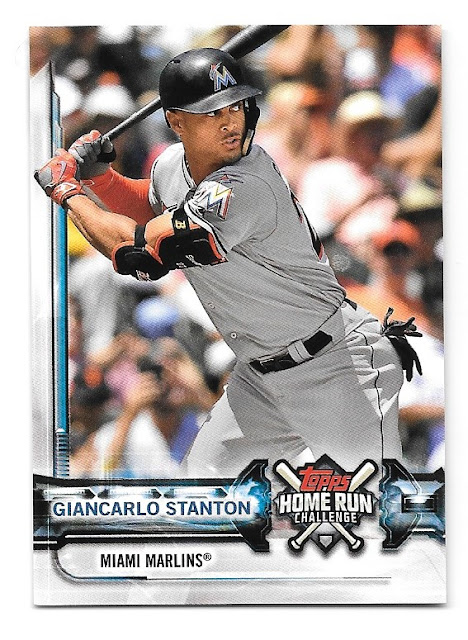 If that Stanton looks familiar it is because I pulled the exact same card in my first hobby box. 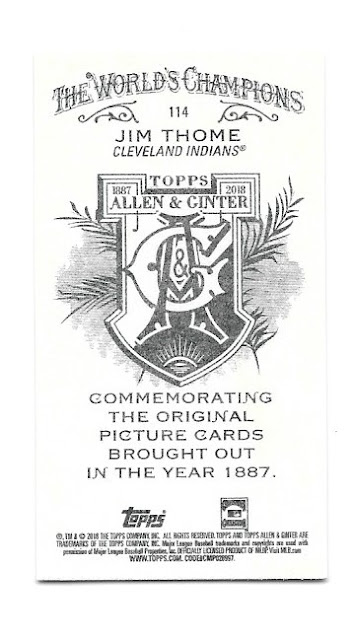 The Total Solar Eclipse was pretty cool last year.  Where I live, we didn't get the total eclipse but I was fortunate enough to be on the college campus where I work and so I was able to view the eclipse using some cool telescopes.  I even was able to snap a photo using my camera through the telescope... 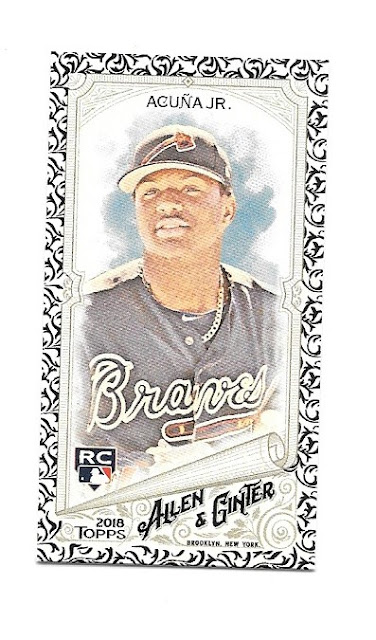 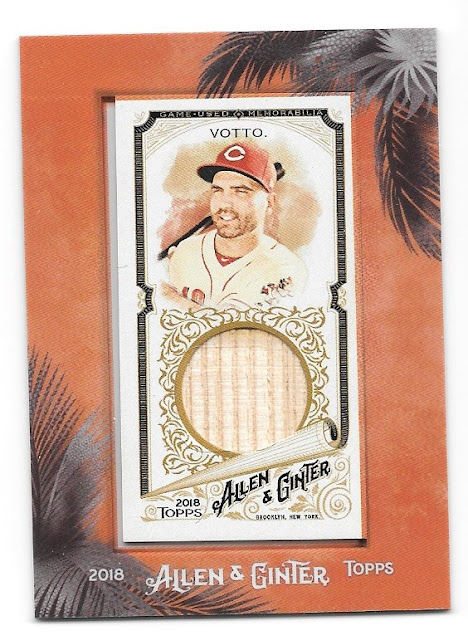 That does it for the second (of four) hobby boxes.  Overall, I was a bit disappointed to not pull the Barry Larkin glossy base card but I did get a Joey Votto framed relic which made up for it.  I'll have more Ginter goodness soon as I still have one more retail blaster and two more hobby boxes to work my way through!  So much typing and scanning...but for Ginter it is worth it!

Also, I probably should have used this box for Gint-a-Cuffs...a hot box with a Reds' relic in it?  Yeah, I would have done alright.  Oh well.
Allen and Ginter 2018