Trade Stack 4: Dueces Wild? A Pair of Cubs and a Pair of Red Sox

on January 29, 2011
Here is how this works:
Every so often (i.e. whenever I feel like it), I will add a card to a "Trade Stack".  Whenever the stack becomes appealing enough to someone, that person needs to comment on the post saying they'd like to claim the stack AND tell me which card they are sending off of my want list.  That's all you have to do - trade me ONE card (or more, of course) card from my want list for the entire stack of cards that I'm offering.  Each time, it will be first come, first serve...so act quickly (unless of course you are a gambler and hope to wait it out until there are 10+ cards in the stack that you want in exchange for a single 2004 UD Vintage card that I am looking for)!
The Trade Stack:
Last update:  1/29/11

I said in the previous post that I wanted to include a wider variety of sets, and occasionaly more than one player from the same team in the same trade stack.  Today's addition kills both of those birds with one stone.  Up until now, I have not featured any of the Post Cereal (or any other oddball cards really) in a trade stack.  This particular card is the newest addition in celebration of a recently agreed to trade that will net me the final remaining card that I've needed from this small (eight card) set for almost ten years! 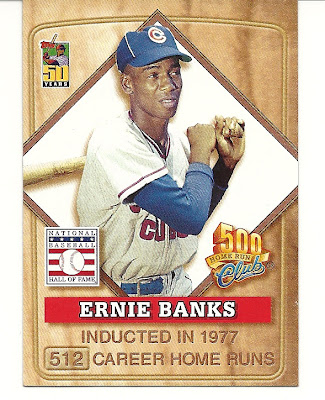 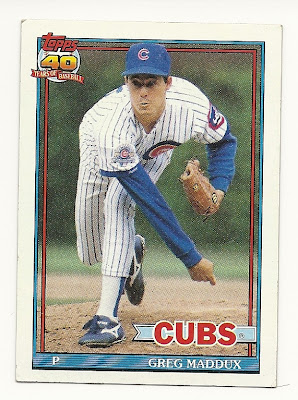 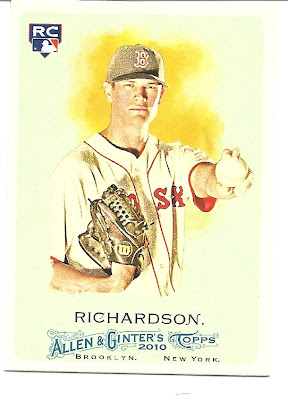 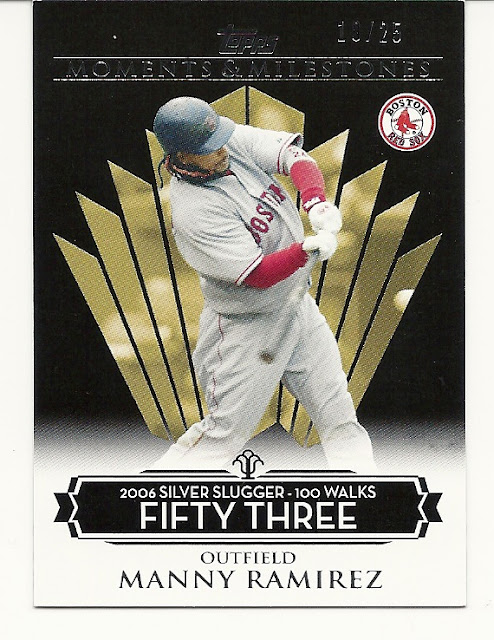