on March 08, 2018
Another day, another box in the mail for our Rockin' Retro group break.  Today's box is the fifth (of six) boxes in the group break and I think it's a great addition... 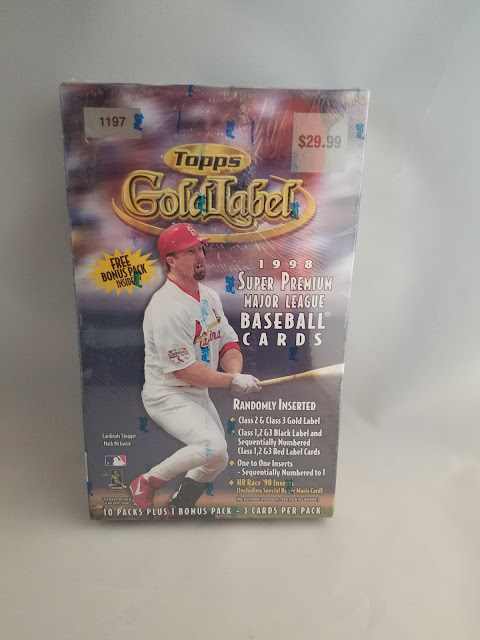 That's a retail box of 1998 Topps Gold Label - one of my favorite sets that I never got to collect (way too costly - even back in 1998 it was basically $1 per card if you look at the posted price on the box).  Today, I have trouble even finding unopened boxes of Gold Label.

With the 1998 Gold Label in the mix, we have now revealed five of the six boxes in the group break.  As it stands at the moment, there are currently 7 slots remaining - go here for full group break details and to sign up.

Now, since this is a Rockin' Retro group break...and because I'm anxious to get things rolling here...how about a bonus pack of retro cards to start us off? 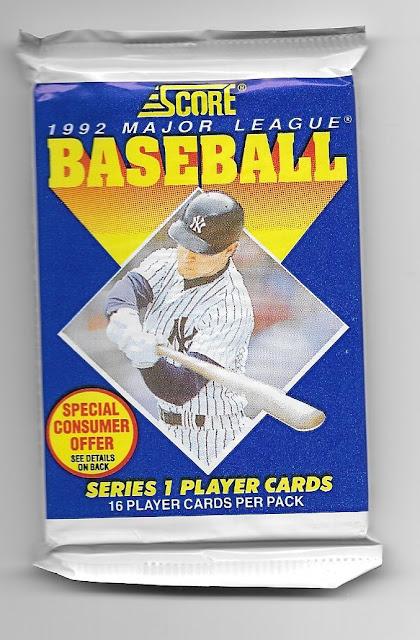 Don't you miss when packs had 16 cards in them?  Wow!  Here are the cards in the order they appeared in the pack. 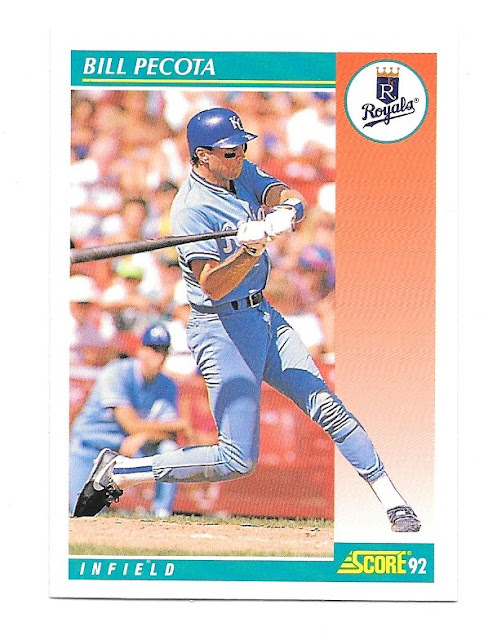 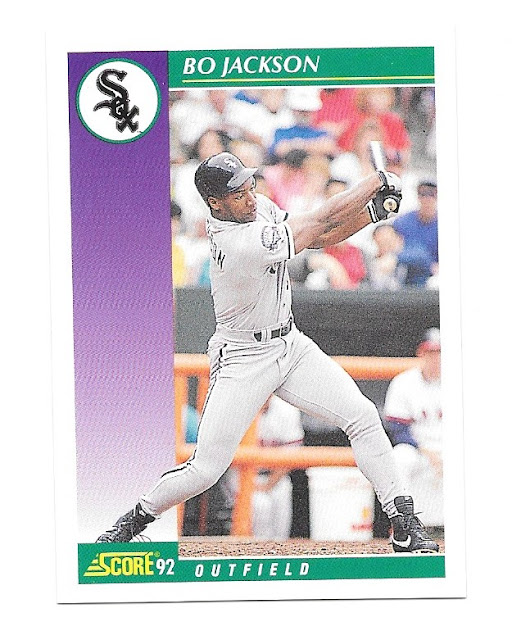 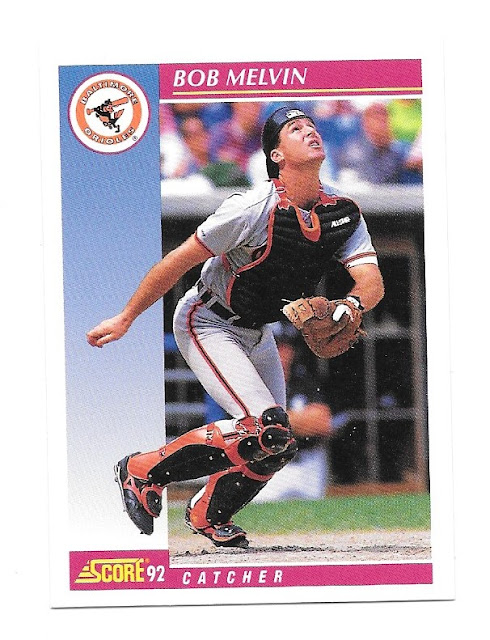 I think 1992 Score is an underrated set.  To be honest, I forgot how nice it was until I opened up this pack.  I think it makes for a perfect start to the Rockin' Retro group break.  There is still one more box that I am waiting to arrive - and it's actually the newest box of the lot (from 2017).  My only other hint for that box is that it is a Topps product and I don't think I own a single card from the set.

Stay tuned for that...but before the box arrives, you may wish to jump in the break and claim your team!  The sooner the break fills, the sooner I can rip all of the boxes.
Group Break 2 in 2018