on February 13, 2011
Here is how this works:
Every so often (i.e. whenever I feel like it), I will add a card to a "Trade Stack".  Whenever the stack becomes appealing enough to someone, that person needs to comment on the post saying they'd like to claim the stack AND tell me which card they are sending off of my want list.  That's all you have to do - trade me ONE card (or more, of course) card from my want list for the entire stack of cards that I'm offering.  Each time, it will be first come, first serve...so act quickly (unless of course you are a gambler and hope to wait it out until there are 10+ cards in the stack that you want in exchange for a single 2004 UD Vintage card that I am looking for)!
The Trade Stack:
Last update:  2/13/11


I keep trying to introduce new teams and new sets into my various trade stacks, today's addition is no exception!  This is a 2003 Upper Deck Honor Roll card of Jeff Bagwell.  I busted a box of Honor Roll for a group break awhile back and this particular card went unclaimed (at least, I believe that is how it ended up in my possession)!  Remember, the entire stack can be yours for a single card off my want list! 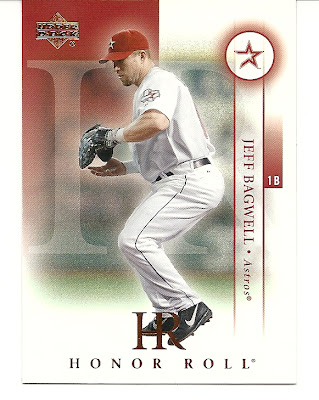 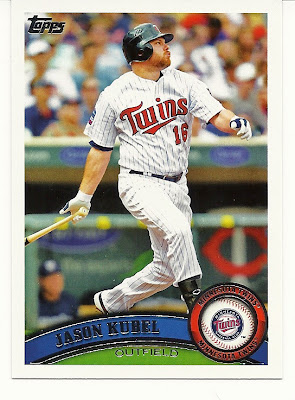 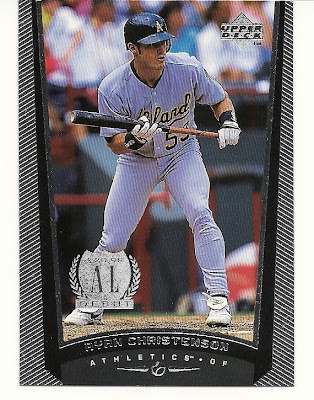 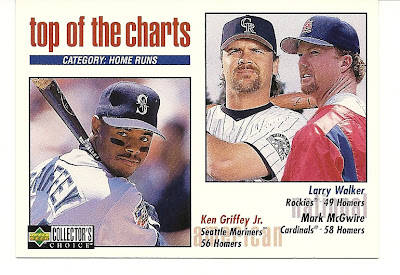 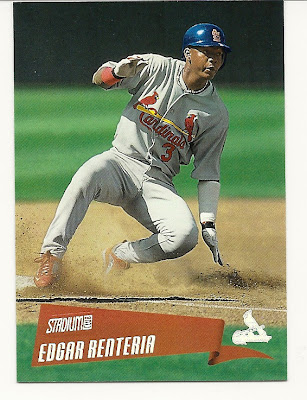 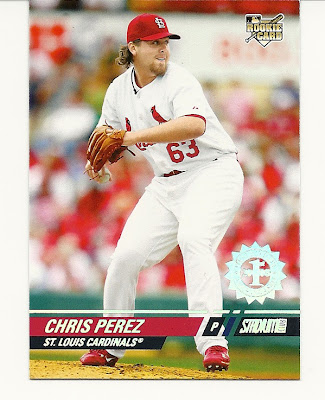 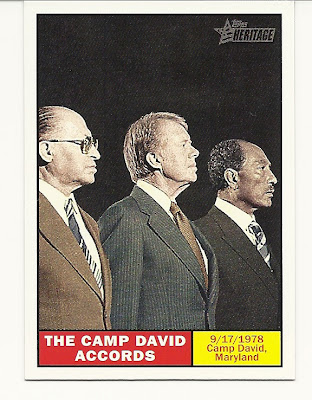 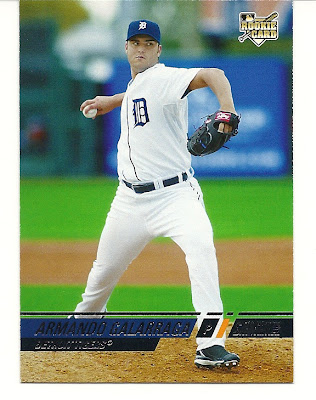 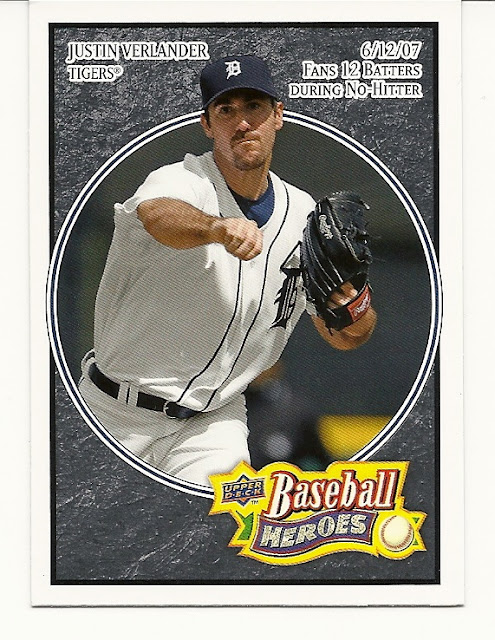