Trade Stack 13: Finally, a Non-Beckett Card on the Stack!

on March 19, 2011
Here is how this works:
Every so often (i.e. whenever I feel like it), I will add a card to a "Trade Stack".  Whenever the stack becomes appealing enough to someone, that person needs to comment on the post saying they'd like to claim the stack AND tell me which card they are sending off of my want list.  That's all you have to do - trade me ONE card (or more, of course) card from my want list for the entire stack of cards that I'm offering.  Each time, it will be first come, first serve...so act quickly (unless of course you are a gambler and hope to wait it out until there are 10+ cards in the stack that you want in exchange for a single 2004 UD Vintage card that I am looking for)!
The Trade Stack:
Last update:  3/19/11


I'm honestly suprised that no one claimed the trade stack full of Josh Beckett cards - I thought he had more fans than that.  Perhaps he does but everyone already has those three cards?   I highly doubt that though, since I've received almost no trade offers for 2000 Fleer Impact - there's a bunch of Impact cards that I still need after all!   Enough of that though, you aren't here to read about past cards on the stack - you care about what's new:  well, today's addition is a Washington National - probably THE Washington National to get in a baseball card set (you know, at least up until last year with Straburg and now Bryce Harper). 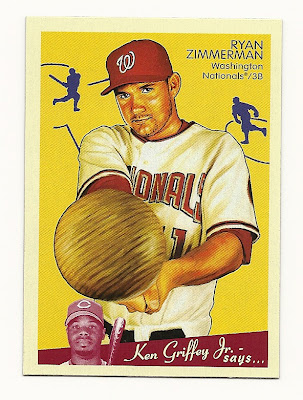 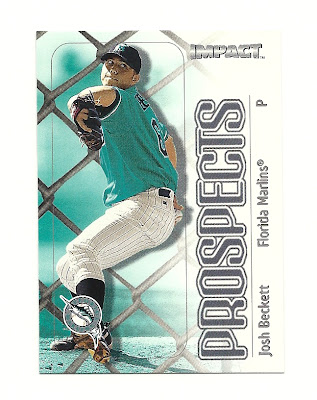 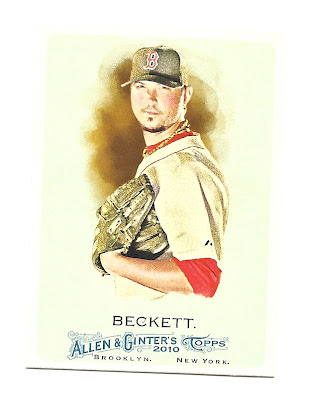 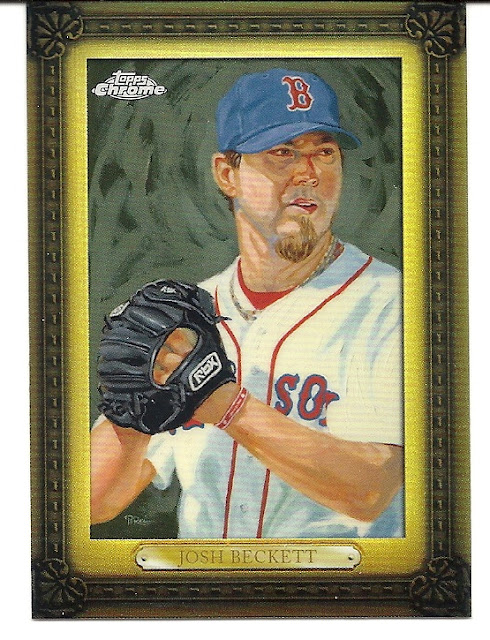