Trade Stack 15: Now With Half a Dozen Cards in the Stack!

on March 29, 2011
Here is how this works:
Every so often (i.e. whenever I feel like it), I will add a card to a "Trade Stack".  Whenever the stack becomes appealing enough to someone, that person needs to comment on the post saying they'd like to claim the stack AND tell me which card they are sending off of my want list.  That's all you have to do - trade me ONE card (or more, of course) card from my want list for the entire stack of cards that I'm offering.  Each time, it will be first come, first serve...so act quickly (unless of course you are a gambler and hope to wait it out until there are 10+ cards in the stack that you want in exchange for a single 2004 UD Vintage card that I am looking for)!
The Trade Stack:
Last update:  3/29/11


The feedback from the last trade stack post was appreciated - and I'll definitely take some of your comments and run with them!  I've got a few "twists" to the trade stack in mind - and I'm sure I'll come up with others as time goes on.  However, I will also make sure to do plenty of tried and true versions of the trade stack since many of you said that you liked how they were being done currently.  I will work on keeping things fresh within the stack, whether by varying the teams (as in this stack), the sets featured (also in this stack), or my witty commentary (not so much).


For today's addition, I present a card from the 2007 Topps Heritage set.  If there is a single set that I can attribute me jumping back into the hobby full force, it's the '07 Heritage set.  That was the first set  (of any difficulty) that I put together by buying packs, boxes, and scouring eBay (I only wish I had been blogging back then)!  I also managed to put together the entire chrome set in '07 - by far the most difficult (and only serially-numbered set that I've ever completed).  Today's card is a random common from that set - Rich Aurilia has played for about 80 teams (or so it seems), so I figure there should plenty of you with marginal interest in him... 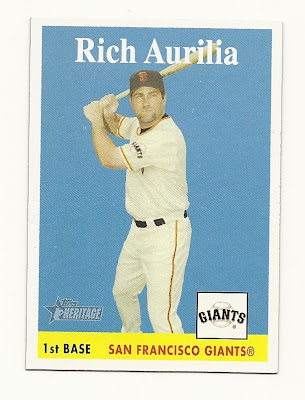 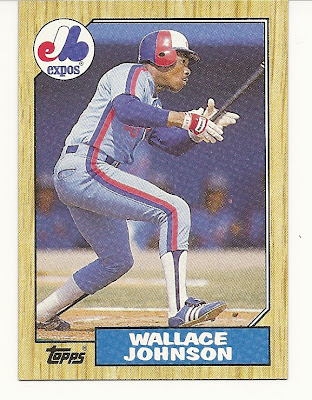 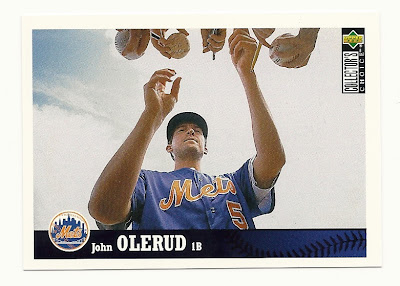 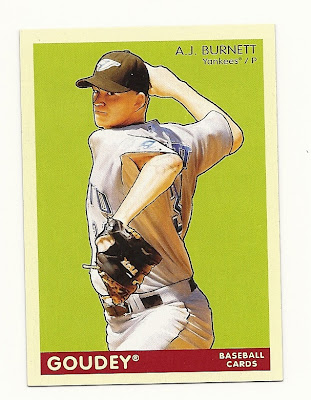 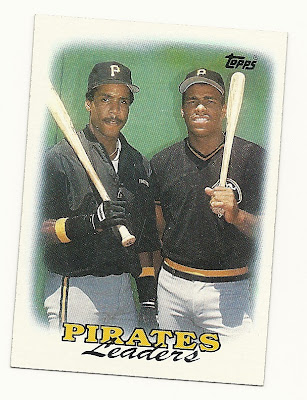 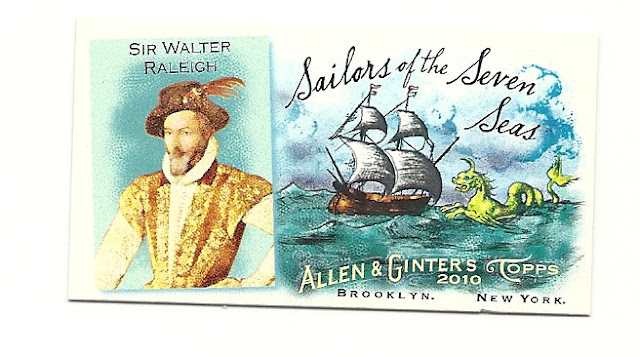