on July 05, 2011
Here is how this works:
Every so often (i.e. whenever I feel like it), I will add a card to a "Trade Stack".  Whenever the stack becomes appealing enough to someone, that person needs to comment on the post saying they'd like to claim the stack AND tell me which card they are sending off of my want list.  That's all you have to do - trade me ONE card (or more, of course) card from my want list for the entire stack of cards that I'm offering.  Each time, it will be first come, first serve...so act quickly (unless of course you are a gambler and hope to wait it out until there are 10+ cards in the stack that you want in exchange for a single 2004 UD Vintage card that I am looking for)!
The Trade Stack:
Last update:  7/5/11


I hope everyone had a good 4th of July.  Now that the holiday is officially over (at least on the east), it's time to turn our attention to the trade stack once again.  This particular trade stack has steadily grown (probably because the posts keep getting buried in the plethora of group break posts that I've been doing).  No matter, other people's loss could be your gain - do you want 10 cards in exchange for ANY one card off my want list?


I would be remiss if I didn't note that this is now only the second (out of 26) trade stacks to reach double digits before someone put in a claim!


As for today's addition to the stack, it's another "error" card from 2011 Topps.  Actually, this one isn't so much an error as it is shoddy packing.  It's a Ricky Romero card from Series 2 - but the bottom portion of the card is a bit crimped thanks to Topps pack wrapping machine.  Of course, I have a TON of 2011 Topps that I would love to work out trades for - check here to see what all I have available for trade! 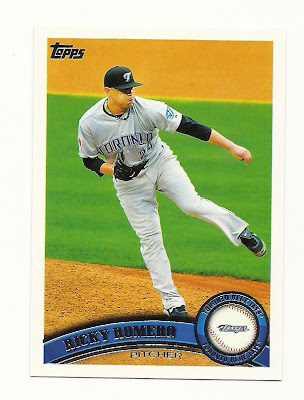 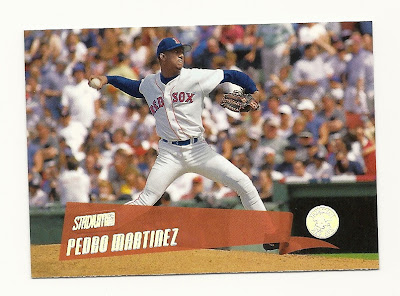 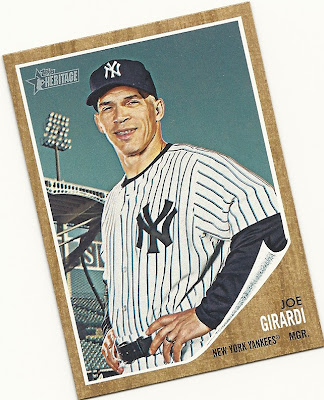 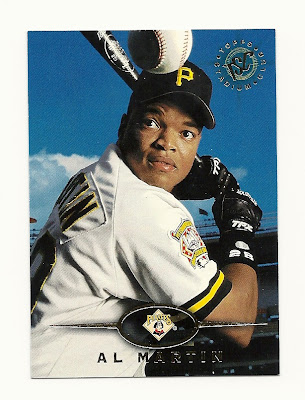 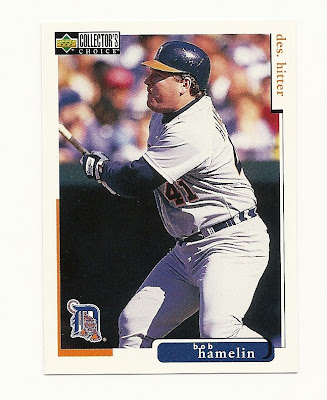 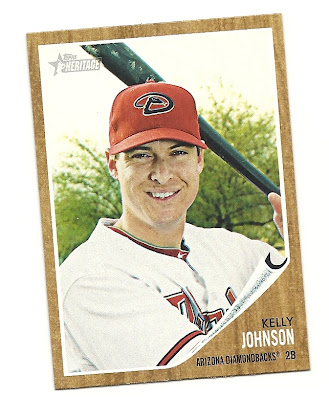 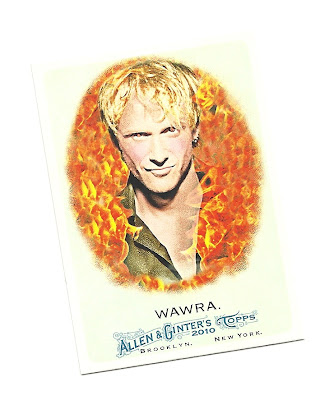 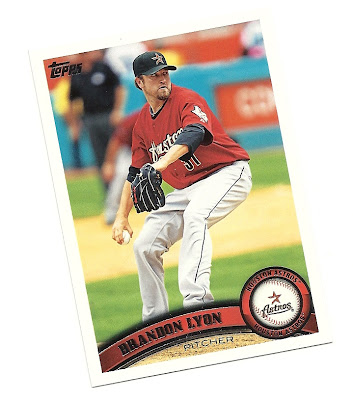 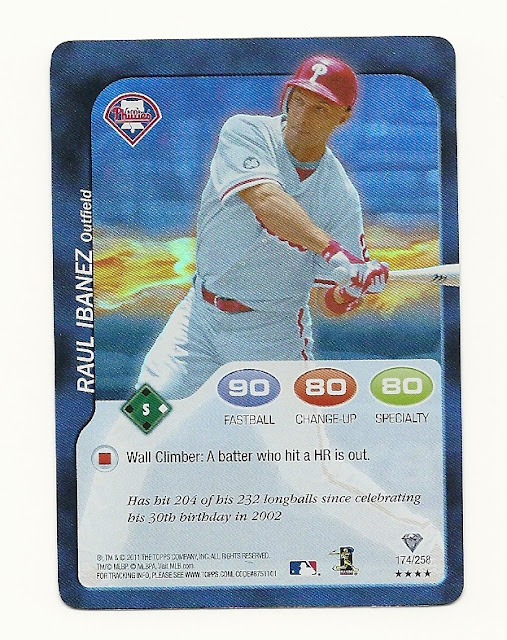