Trade Stack 36: Up to Eleven Cards now - including Ginter a mini and some Shiny!

Every so often (i.e. whenever I feel like it), I will add a card to a "Trade Stack".  Whenever the stack becomes appealing enough to someone, that person needs to comment on the post saying they'd like to claim the stack AND tell me which card they are sending off of my want list.  That's all you have to do - trade me ONE card (or more, of course) card from my want list for the entire stack of cards that I'm offering.  Each time, it will be first come, first serve...so act quickly (unless of course you are a gambler and hope to wait it out until there are 10+ cards in the stack that you want in exchange for a single 2004 UD Vintage card that I am looking for)!
The Trade Stack:
Last update:  2/19/12

The trade stack is now up to eleven cards making this officially the second largest trade stack ever.  Of course, the stack was given a bit of an unfair advantage for its quick growth thanks to my addition of four cards at once yesterday.  Even so, at eleven cards there is now a little bit of something for almost everyone.  There are mini cards.  There are shiny cards.  There are retro cards.  And now, there is a shiny card from the early/mid '90s!   I should point out that I've added a few new sets to my want list over the past couple of weeks - so if you happen to stop bothering to look at my want lists figuring you didn't have anything I need, you might want to take a second look.  I would also like to point out that I'd gladly accept in trade ANY 2011 Topps Allen & Ginter relic that I don't own (here's the full list of what I do own).  Good luck - as always, the first to leave a comment stating which card (or cards) they will send me from my want list gets the full stack. 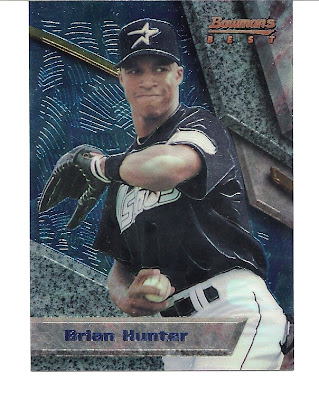 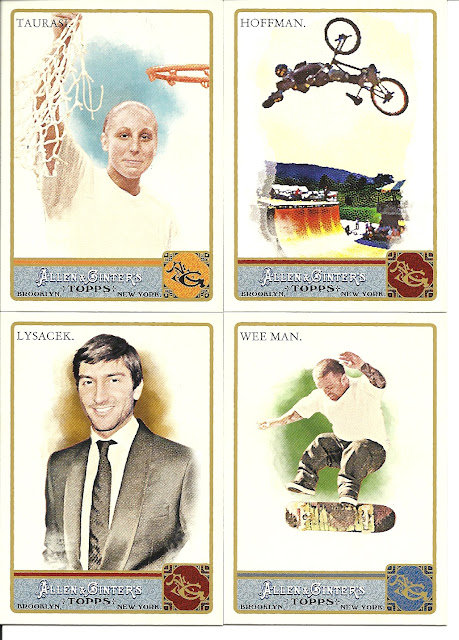 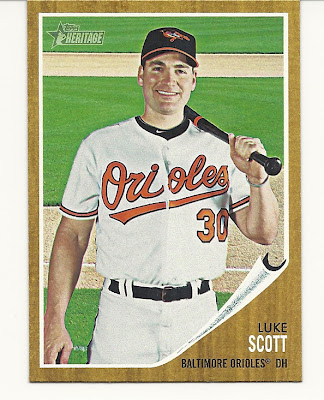 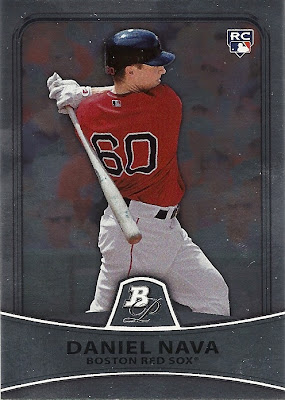 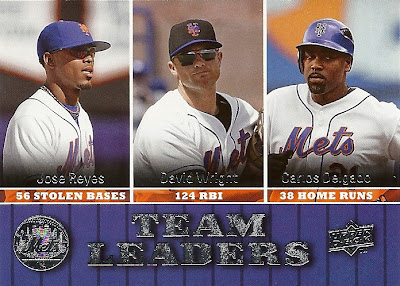 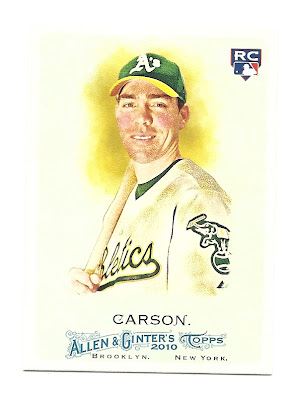 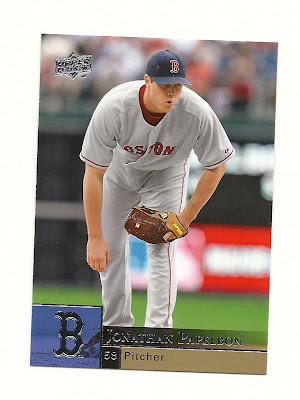 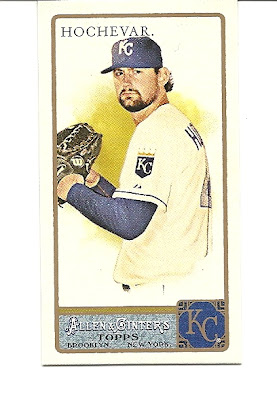 Want the card(s) in the stack?  Act fast - tell me which card you will send me off my want list in the comments below!  You must leave a comment on the trade stack post in order to claim the card - no more claims via email!  If no one claims this card within a reasonable amount of time (a few hours up to a few days, depending) - I'll add another card to the stack and the process will start again!